One fatal incident has turned baby neck floats into a topic of debate. 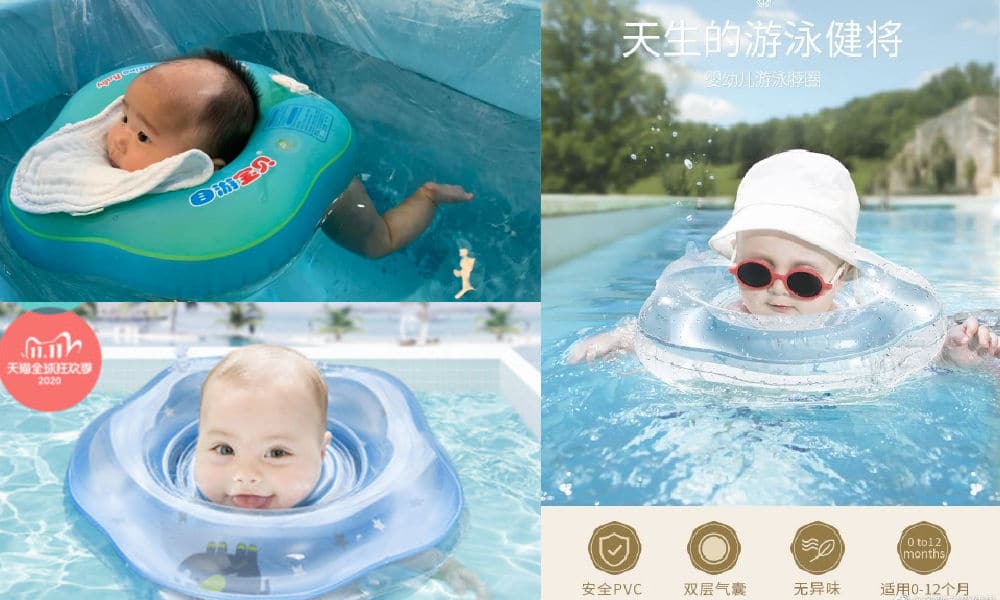 Neck float rings for babies have become popular in many countries over the past few years.

The inflatable plastic rings are designed to cradle a baby’s head as their body moves around underwater, and are thought to help infants’ motor development. 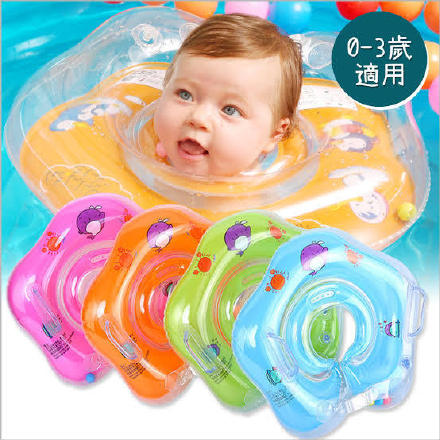 These ‘neck float donuts’ became top trending on Chinese social media today after the death of a 1-month-old baby in the province of Hunan. The neck float was used to let the baby girl have a bath under the supervision of the mother and grandmother.

According to state media outlet CCTV, the mother and grandmother did not notice anything was wrong with the infant until the father returned home and found her silent and motionless.

A local doctor reports that the caregivers initially thought the baby was just sleeping after her bath. At the hospital, the baby was found to have died of asphyxiation.

Doctors now warn about the dangers of using these inflatable neck rings for babies.

The ‘neck float donuts’ are commonly sold on Chinese e-commerce sites, promoted to use for babies from age 0 to 1. 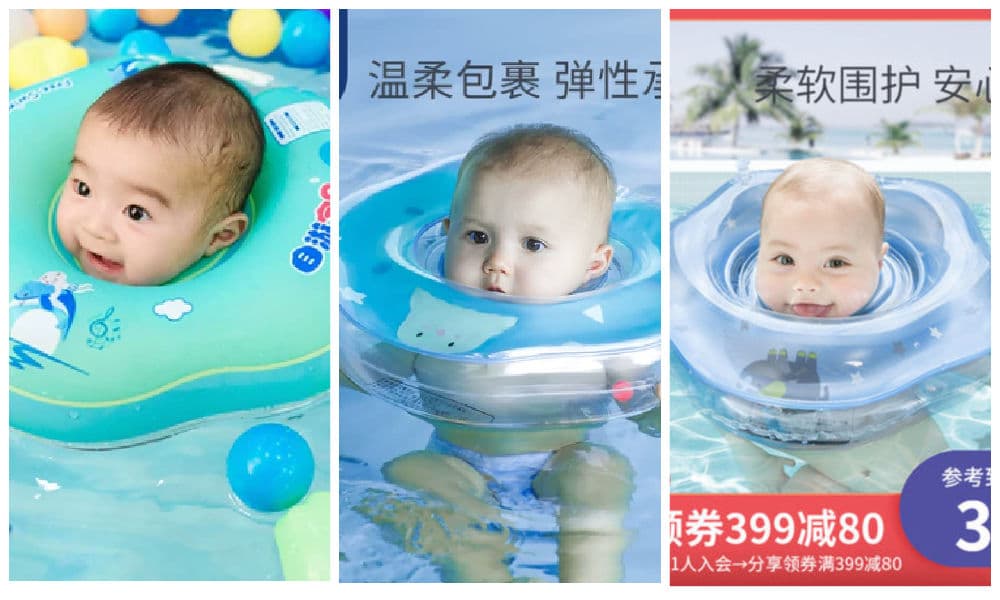 On Weibo, the topic received a lot of attention, with one hashtag relating to the news receiving over 450 million clicks (#婴儿在家人监护下游泳窒息身亡#).

Some people are surprised to hear about the ‘neck float craze,’ saying that babies should never be put in such an inflatable ring to begin with.

These kinds of swim rings are sold all over the world and have also become a popular item among vlogging parents who show off their cute babies swimming around the bathtub, pool, or baby spa.

In the US and Europe, experts have recurringly warned parents of the potential dangers of using such neck floats. 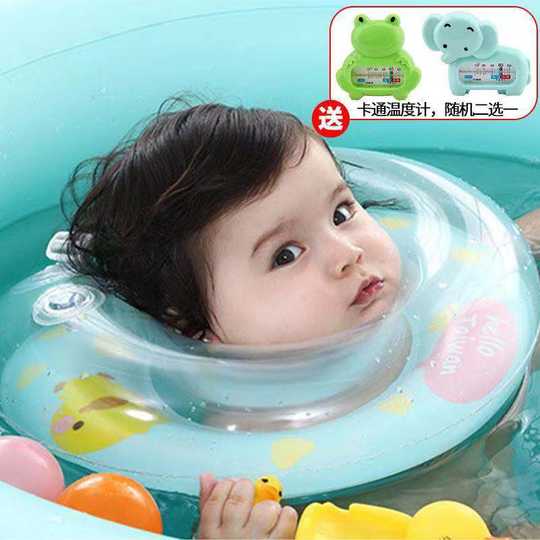 “A 1-month-old baby should never be put in such a thing,” some Weibo commenters write, with many people criticizing these kinds of parenting fads. “Why should a 1-month-old swim at all?”

There are also many people who simply do not understand how the incident could happen, blaming the mother for being “careless.”

But there are also those who just express their sadness about the death of the little baby and the family’s loss. “The mother must be heartbroken,” one top comment said: “Nobody wanted this to happen.”

Shandong Woman Dies after Suffering Abuse by In-Laws over Infertility