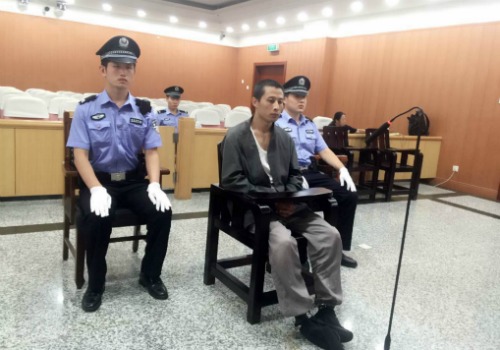 Chinese media are reporting about an unusual court case today. A Chinese burglar was caught after he pooped on the ground at his victim’s house. Thanks to the forensic DNA analysis of his faeces, he could be arrested for the burglary and 286 other cases of theft.

A 39-year-old man from Henan known as Zhang was put on trial today for multiple cases of theft and burglary. Beijing Times reports that the man had been an active criminal for the past 4 years, carrying out one robbery and a staggering 287 cases of theft.

During one of those cases, Zhang was breaking into a house when he needed to poop. As he stated at court, he “could not hold it” and had not stolen anything yet. He pooped right on the floor next to the victim’s bed.

Because the burglar had not removed his excrement, police were able to track him down through his faeces’ DNA. Zhang already had a criminal record and his DNA information was registered at the public security bureau.

The suspect went to a Fangshan district Beijing court today – the charges against him counted a total of 79 pages for dozens of cases of theft he consistently carried out over the past years. Zhang stated that he was “tired of working”, and that he used the money he stole for food and for “watching movies at the internet cafe.”

In 2008, Zhang was previously sentenced to 3 years in prison for theft. After completing his prison sentence, he left his hometown in Henan province for Beijing, where he started working together with his wife.

Because the job was “tiring”, Zhang started to go out stealing, entering people’s homes during nighttime, and taking anything he could steal, from money to jewelry, but also shoes and music instruments. The crimes all took place in the same rural area.

On social media, many Chinese netizens find the news amusing. “Poor civil police,” one netizen remarks: “They still had to take the DNA out of his shit!”

“The moral of this story is that we should not poop on the floor,” another netizen remarks.

There are also people who wonder about the legal aspect of this case: “Unless he confessed to the other 286 cases of theft, how can the judge prove he did it? Did he poop 286 times?”

According to Beijing Times, the judgement of the court still needs to come out.

Little Dog Chases Bus For Half an Hour, Becomes Trending 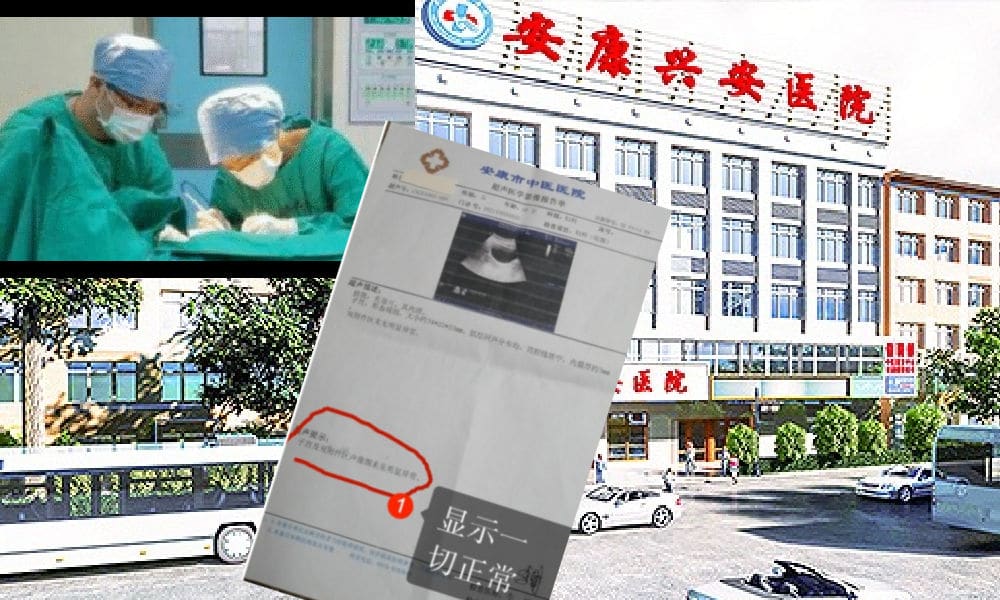 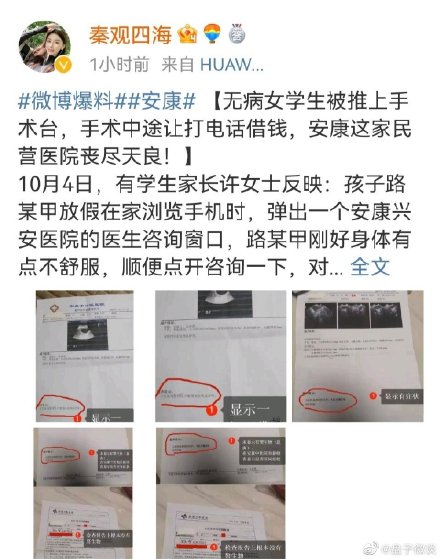 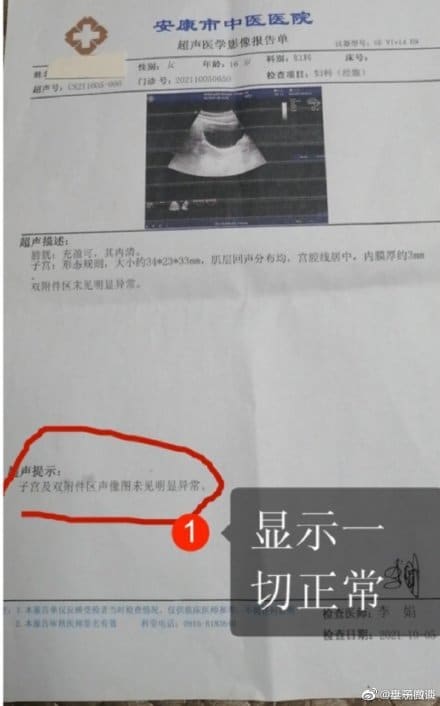 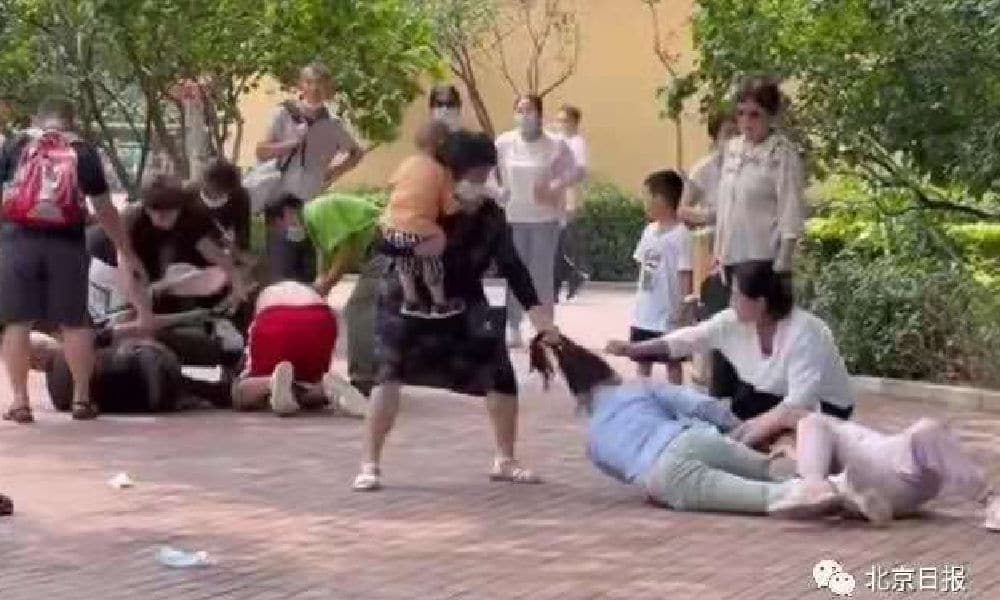 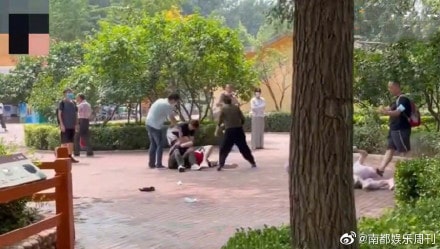 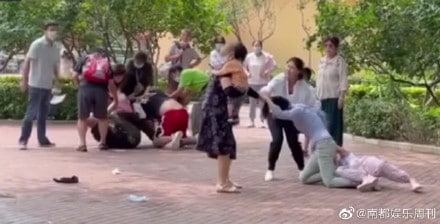 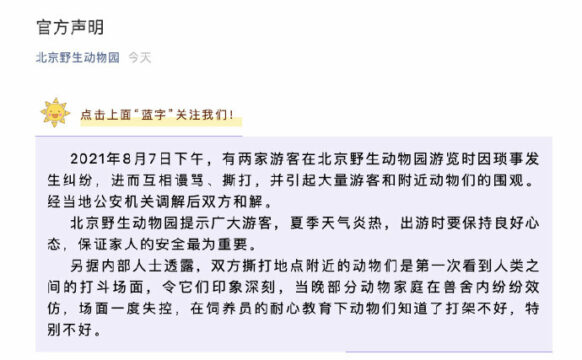