About What’s on Weibo

With a strong focus on China’s online media environment, What’s on Weibo aims to explain the story behind the hashtag and in doing so, hopes to form a small bridge in the divide between western and Chinese online media spheres. It is meant for people and companies to create a deeper understanding of China today and the growing importance of the Internet, social media, brands, and popular culture in the PRC.

What’s on Weibo is fully independent, and is not affiliated with Sina Weibo or other social media companies in any way. We always cite or link to our sources.

Visitors have free and unlimited access to all of our articles, and can support our site by donating here. 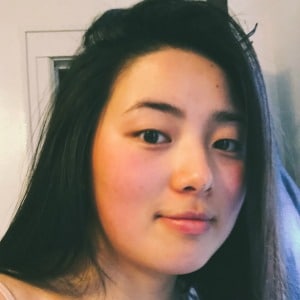 Jialing is a Baruch College Business School graduate and a former student at the Beijing University of Technology. She currently works in the US-China business development industry in the San Francisco Bay Area. With a passion for literature and humanity studies, Jialing aims to deepen the general understanding of developments in contemporary China. Check her stories here. 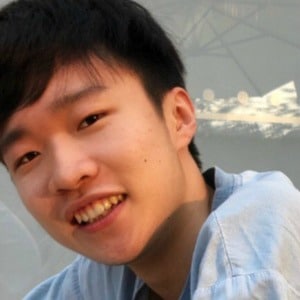 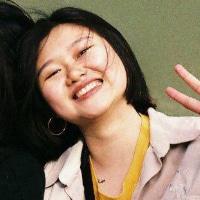 Yin Lin Tan is a Singapore-based writer and aspiring journalist specialized in culture and current affairs. She is particularly interested in exploring issues related to East Asia, with a special focus on China. Yin Lin can be reached at tylanin[at]gmail[dot]com. 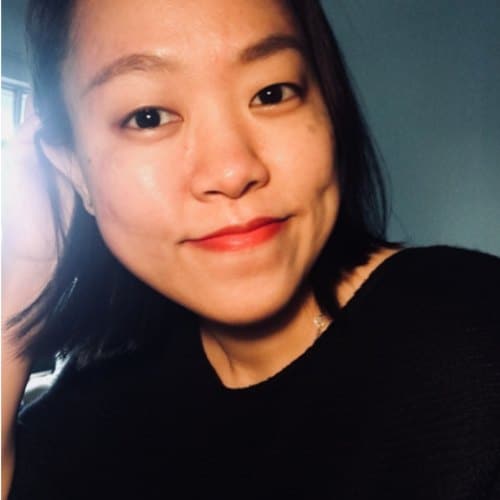