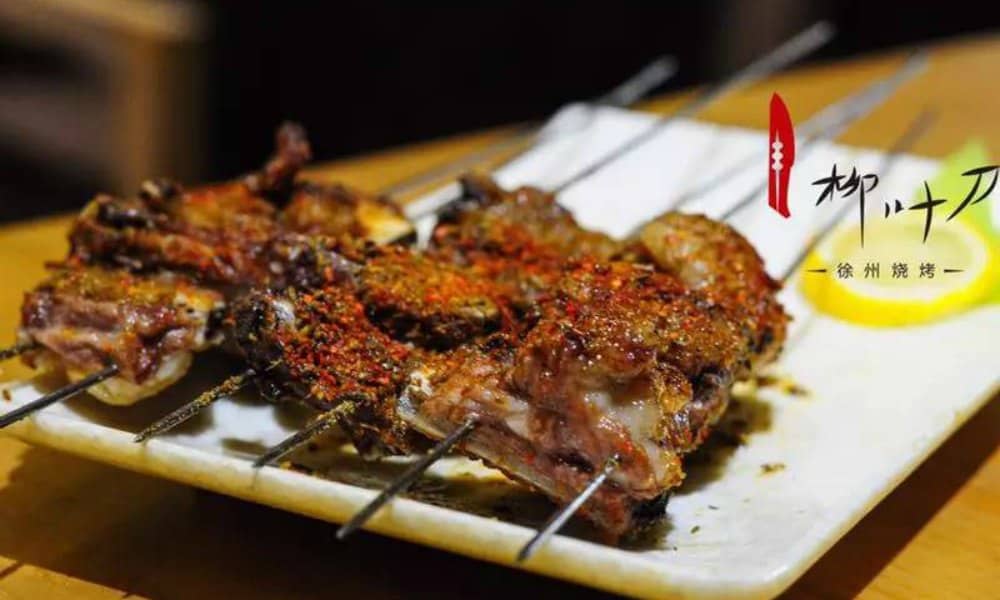 Top medical students from Beijing’s Ivy League universities have started their own BBQ restaurant. To ‘encourage research,’ they offer customers a discount if they can show they have recently been published in a scientific journal.

Wang Jian (王建) and Cheng Si (程丝), top medical graduate students from Beijing’s most prestigious universities Beida and Tsinghua, have operated hand in hand with sixteen other former classmates in opening up their own barbecue joint in the capital’s city center.

The restaurant, “The Lancet BBQ” (柳叶刀烧烤), named after one of the world’s oldest and best known general medical journals, is located near Xizhimen and Beijing Jiaotong University and was opened in April of 2017. 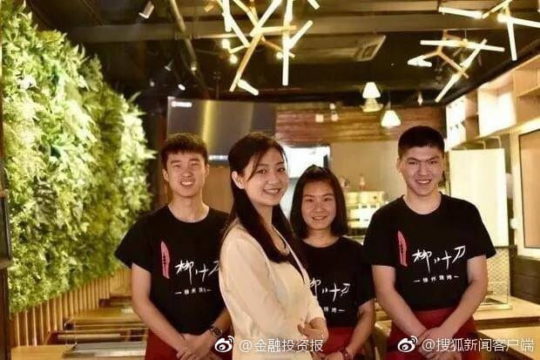 On October 10, the ‘Lancet BBQ’ became a top trending topic on Chinese social media after a WeChat article by the restaurant’s owners received much attention by Chinese media and was read 100,000 times within an hour.

“Since three months ago, we started with a promotion at our restaurant. (..) It is meant to encourage everyone’s research and is also meant for those people who have had their academic paper published and want to celebrate it at our restaurant.”

“Every person who is the author of a publication in an academic journal listed in the SCI, SSCI, or CSSI within the past five years, can come to the restaurant, show us the proof, and obtain a discount.”

The restaurant owners have a special way of calculating academics’ discounts, namely: “Total Bill – Impact Factor * 10 = Discounted Price” (“总费用-影响因子*10=优惠价格). The impact factor is a measure of the frequency with which a scientific journal has been cited.

To give an example, a recent publication in the Cancer Research journal will give you ten points for impact factor, meaning a 200 RMB (30 US$) restaurant bill will get a 100 RMB (15$) discount.

For a publication in the Lancet, that has a journal impact factor of 47, you could get the biggest discount.* 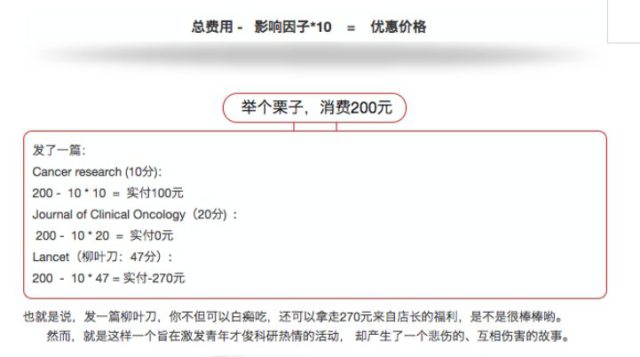 From performing surgery to roasting meat

The idea to start the barbecue restaurant came from Wang Jian. The young doctor and fresh graduate found himself short of money in 2016 and decided he needed a side job. His love for Xuzhou cuisine led him to the idea of starting a Xuzhou barbecue diner.

China Youth Daily writes that it took Wang Jian some time to convince his partner Cheng Si, also a young doctor, to open up the restaurant together. But within a time frame of six months, Wang turned himself into an expert on the restaurant business and was able to gather a group of fellow graduates to raise the capital and start up the restaurant.

Although the 12-table restaurant might seem like any other barbecue place, the medical background of its owners does seep through. Cheng Si will sometimes say: “There are two new patients at the door,” when the restaurant has two new customers.

Despite the recent attention for the restaurant on Weibo and in Chinese media, some netizens are critical about the owners’ double job. “You’re already doing the brainy jobs, let the common people do work like this,” some say.

“How is being a doctor not enough to provide for your income?”, many wonder.

According to China Medical News, a typical doctor at a large tertiary level hospital in Beijing will officially earn about 46,000 yuan (US$7500) a year. But in reality, they note, doctors earn more than three times that – about 180,000 yuan ($29,000) a year – due to, among others, bonuses and commissions.

* The discount explanation on WeChat is as set out here, but in an interview with China Youth Daily the owners say the discount can be up to 30% of the total meal bill, and that this discount can be shared with everyone at the table.

Hamster’s “Big Balls” Cause of Much Hilarity 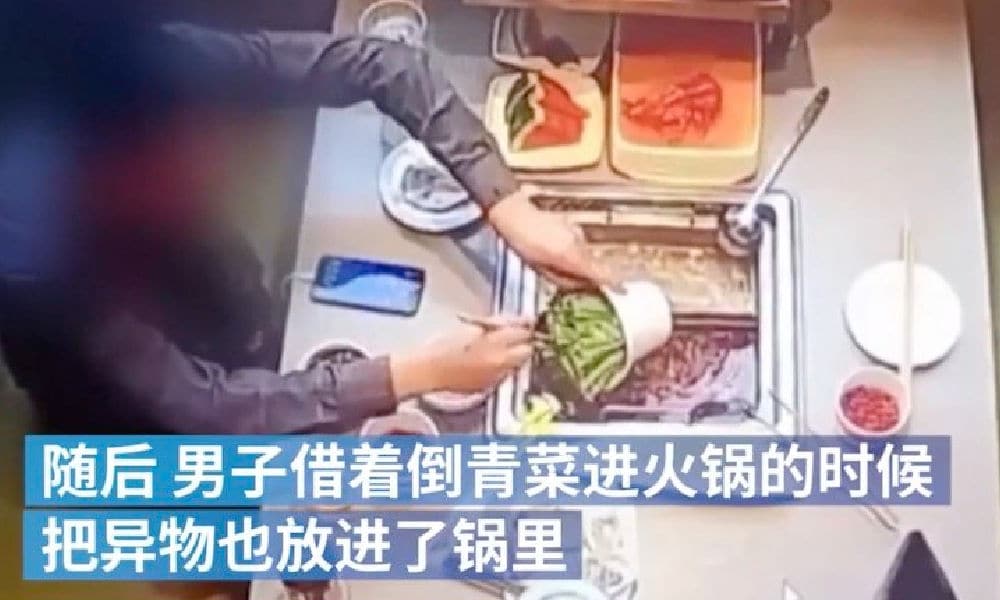 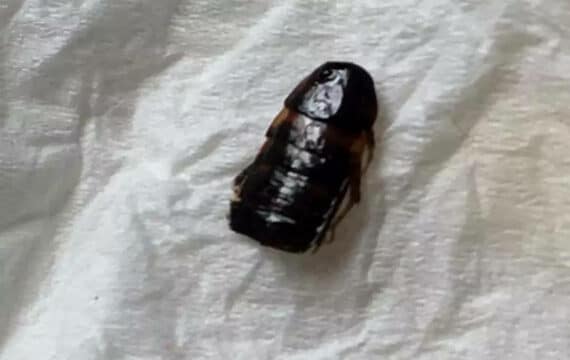 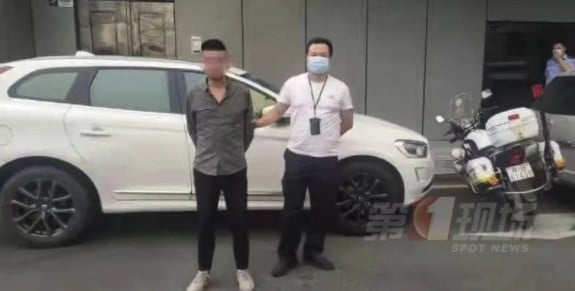 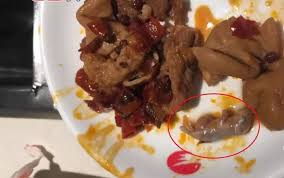 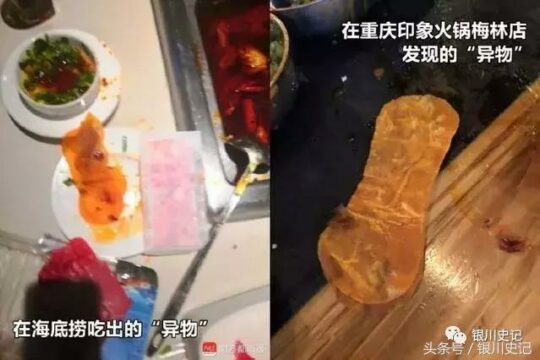 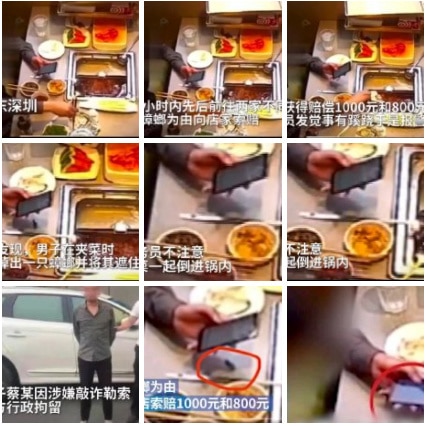