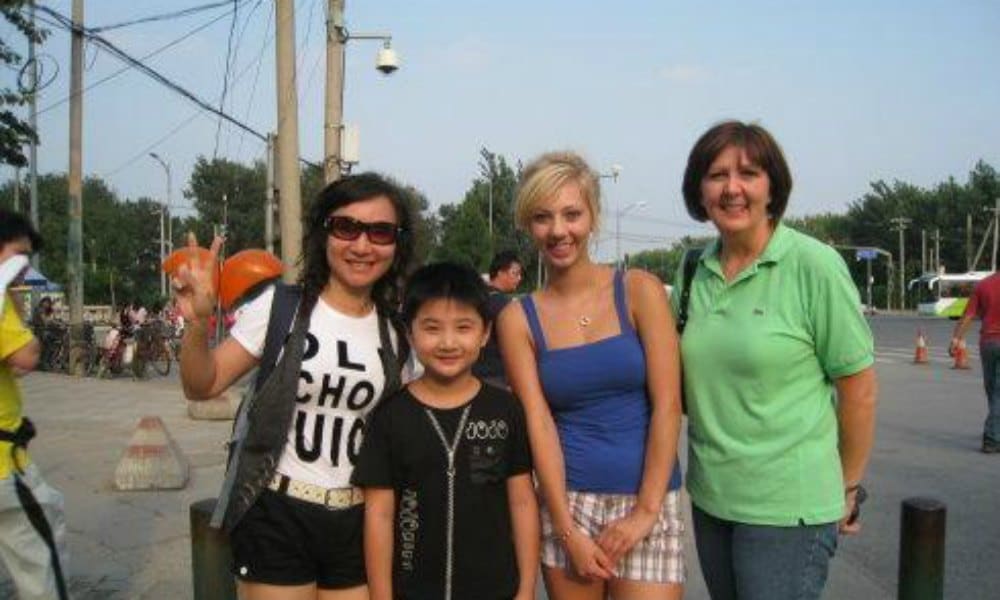 An elementary school in Guangdong’s Zhuhai city has become a target of online banter this week for a special holiday homework assignment given to its pupils.

The school’s English teacher told students to take a picture with five foreigners this holiday. The pupils’ parents were not too happy with this ‘homework’ and questioned its purpose and validity.

In the eyes of many netizens, the assignment is inappropriate as it supposedly teaches pupils to look up to (or ‘worship’) foreigners.

Others think the assignment is simply not practical, saying that Zhuhai does not have that many foreigners walking around and that not all foreigners speak English.

With over 110 million views on the hashtag “Holiday Homework to Take Photo with Five Foreigners” (#暑假作业与五个外国人合影#), the topic has blown up on Weibo.

“Just take a photo with the neighbor and tell them they’re from Singapore,” some people suggested: “Take some photos with Chinese people and say they were from South Korea!”

In an online poll about the issue, initiated by China Daily, nearly 65% of respondents said they did not agree with the assignment.

The school principal responded to the controversy, saying that the assignment was an “optional” one.

The class head also stated that the assignment was not obligatory, but that it was merely meant as an “encouragement” so that students could practice their conversational English by having a short conversation with a foreigner.

Many commenters side with school and condemn all the criticism and banter: “Of course an English teacher would want to tell its pupils to interact with foreigners in English!”

Another person mentions that many Chinese students have high grades in their English exams without actually being able to hold a conversation in English: “Our English education is not focused enough on speaking English.”

“This teaches students to take the initiative to start a conversation in English, what’s not good about it? You’re all too sensitive!”

By Manya Koetse , with contributions from Miranda Barnes
Follow @whatsonweibo 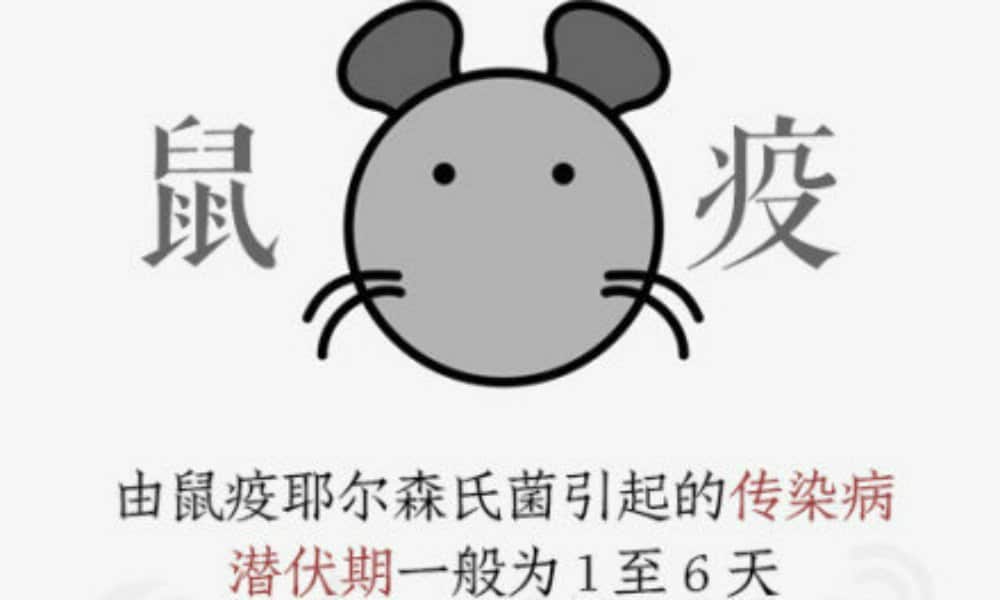 For the past nine days, during which three cases of the plague have been reported in China, the deadly bubonic plague has become a hot topic on Chinese social media.

The topic first made headlines on November 12, when Chinese state media announced that two people, a husband and wife from Inner Mongolia, were transported to Beijing’s Chaoyang Hospital for treatment after being diagnosed with the pneumonic plague.

The couple reportedly got sick after eating raw marmot kidney.

The bubonic plague, also called the ‘Black Death,’ is an infectious disease that is known to have caused one of the most devastating pandemics in human history, killing millions of people in 14th century Europe.

News of the three cases of bubonic plague reminded many of the 2003 SARS panic; an outbreak of SARS in southern China caused over 8000 cases that year.

The World Health Organisation criticized China at the time for covering up the scale of the problem, with officials conceding in the Spring of 2003 that China’s SARs problem was “nearly 10 times worse than had been admitted.”

Current online reports on the bubonic plague in China stress that there is no reason for panic, with a hospital spokesperson confirming that the situation is “under control.”

42 people who are known to have come into contact with the Chinese patients have all been quarantined and were not found to have any symptoms of catching the disease.

Chinese (state) media channels are spreading social media posts this week that mainly emphasize that the plague “can be prevented, controlled, and managed,” and that it can be effectively treated.

“Don’t panic over plague outbreak,” Sina News headlines, with People’s Daily posting on Weibo that, according to the China Center for Disease Control and Prevention, “there is no need to worry.”

The bubonic plague primarily affects rodents and other animals, with animals – and incidentally humans – usually contracting the infection through insects such as (rat) fleas. This form of plague is highly contagious – can spread through coughing – and could be fatal within days if left untreated (Benedict 1996, 4).

Mammals such as rabbits or marmots, as eaten by the recent Chinese patients, but also rats, squirrels, gerbils, mice, etc., can all harbor the disease.

Although the disease is increasingly rare, and for many is something from the history books, there were still 3248 cases worldwide between 2010 and 2015, leading to 584 deaths, according to the World Health Organization.

Although Chinese media stress that there is no need to panic over the recent outbreak of the bubonic plague, many netizens still fear an epidemic, making comments such as: “The Year of the Pig brought the [African] swine fever, now the plague is starting just before the Year of the Rat!” (The word for ‘plague’ in Chinese is 鼠疫 shǔyì, literally meaning ‘rat plague’ or ‘mouse plague’).

Others are asking questions such as: “Do we risk the plague more if we have mice in the house?” and “How can we prevent getting it?”

Meanwhile, according to Jiemian News reports, the area in Inner Mongolia where the patients originally contracted the illness is currently under strict control by the Ministries of Health and Agriculture; some roads are closed off, and there’s temperature screening for those taking public transport.

The area has seen four cases of plague over the past decades, the most recent one before this month being in 2004.

Last news on the current three patients was from last Saturday, when it was reported that at least one of the patients is now in stable condition.