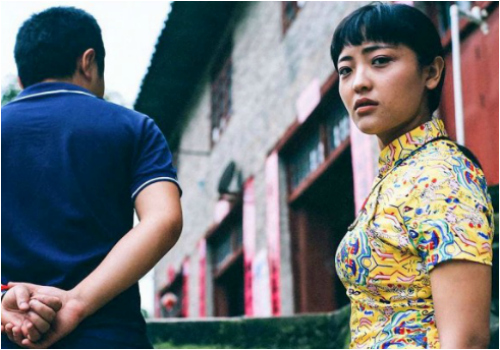 The 7th edition of the China Film Director’s Guild Awards (2015) has got China’s netizens talking. The five winners are the must-see movies made in China in 2015.

Made in China films were the focus of attention at the annual China Film Director’s Guild Awards, that were held in Beijing on April 10, and were broadcasted live on TV by CCTV and online by Youku. The event became one of top trending topics on Sina Weibo today (#中国电影导演协会2015#), with netizens discussing the evening’s biggest winners (and what they were wearing). 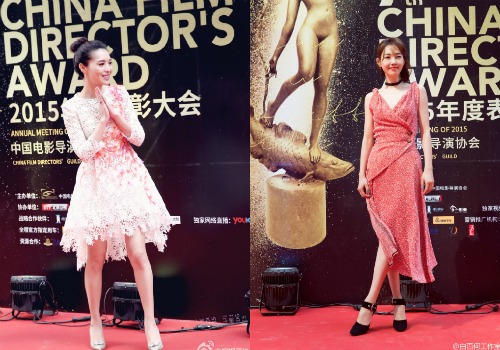 One of the winners on the right: actress Bai Baihe (aka ‘Xiao Bai’), looking pretty in a Victoria Beckham dress from the 2016 spring collection. On the left is actress Li Kun.

Beijing movie Mr. Six (老炮儿) was the major winner of the night, getting the awards for best film, best director and best male actor. The Assassin (刺客聂隐娘) was the other winner for best original screenplay, and Taiwanese director Hou Hsiao-Hsien (侯孝贤) winning the award for best director from Hong Kong/Taiwan.

The China Film Director’s Guild Awards are all about domestically produced films. This year the jury’s selection came from a total of 686 films. Here’s a list of the main awards, followed by a top 5 of China’s winning movies.

Crime drama revolving around “Mr. Six” (“Lao Pao Er”, Feng Xiaogang), an older Beijinger once known as the leading gangster of the neighbourhood. When his son gets into trouble, Mr. Six is confronted with the differences between the city’s modern underworld and his own gangster past. See the trailer:

A drama and martial arts film about a female assassin who accepts a dangerous mission to kill a political leader in seventh-century China. This job puts the assassin in a conundrum, as the man she is supposed to kill is a love from her past. See the trailer:

According to The Telegraph, this is one of the “prettiest films you’ll ever see”.

Go Away Mr Tumor is a comedy and drama film based on the life of comic book artist Xiong Dun. She was the author of a popular web comic that focused on her battle with cancer. 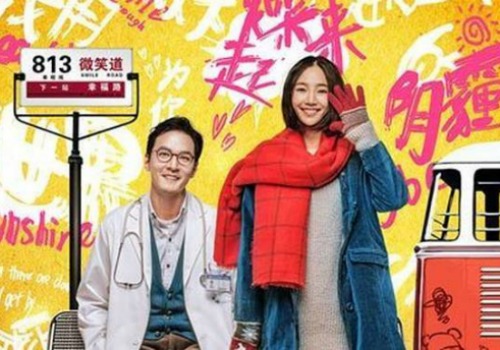 Xiong died in 2012 at the age of 30. According to Variety, the film is “a slick, glossy but emotionally compelling and humorous portrait of a woman’s losing battle with cancer”.

In the subtropical province of Guizhou, doctor Chen Sheng embarks on a journey to take care of his neglected nephew. The films has already won multiple awards abroad. 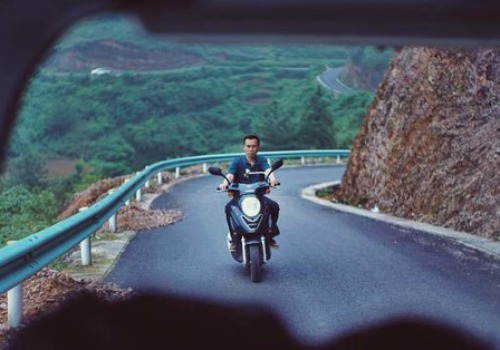 According to Hollywood Reporter, this film is “dreamy, poetry-filled and prone to veering off on tangents, the picture teases viewers with such self-assurance it’s difficult to believe the twentysomething director is a first-timer.”

Paths of the Soul could be called “docufiction” about Tibetans travelling 1,200 kilometers to the holy city of Lhasa. During their pilgrimage, they throw themselves to the ground every few metres. 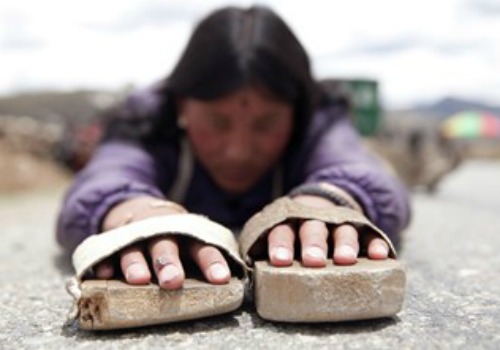 “One of the most gripping and thought-provoking pilgrimages in the history of film”, says IFFR. Director Zhang Yang is known for his previous films, including the 1999 much-praised Shower (洗澡) (-if you have never seen that one, make sure to also put it on your to-watch list!).

The New Superman is Chinese