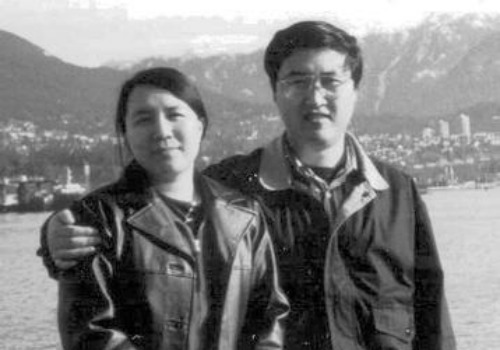 A 2002 Shandong murder case where a father murdered his own daughter and her husband has been brought back to public attention after Chinese writer Chen Lan (陈岚) wrote about it in a recent blog titled ‘Daughter or slave?’

A gruesome 10-year-old murder case has become the talk of the day on Chinese social media after it was mentioned by writer Chen Lan (陈岚) in a Weibo blog post about daughters being treated as slaves.

Zhao Qingxiang (赵庆香) was a PhD student at an American university who was visiting family in her hometown village in China’s Shandong province together with her husband Wei Tao (魏涛) in 2002. During the family visit, they were both hacked to death with an axe by Zhao’s father after an argument about money.

According to the Beijing Morning Post, Zhao and her husband were both hard-working and bright students. Although Zhao was struggling to fund her studies in America, she regularly sent money home to her family in rural China to help them build a house. Zhao and Tao had a child together that was raised by Tao’s parents.

As described by Chen Lan, Zhao’s father disagreed with Zhao’s academic career, and allegedly wanted her to get a job so she could buy a house in her hometown and care for her parents. He did not like her husband, who was also in academics and had two master degrees. Zhao’s only brother was epileptic and unmarried, and Zhao’s father wanted his daughter to move back to her hometown and take care of the family, but more importantly, to give him money to buy a house.

Zhao and her husband traveled from America to the small village in Shandong to visit Zhao’s parents when the discussion about money flared up again. Zhao allegedly explained to her father that she and her husband were in a difficult financial situation. They relied on scholarships and Tao’s parents for money, and were saving up to bring their child back with them to America. They had already sent Zhao’s father money many times, and even gave 1500 US$ during their trip this time.

But the money issue had the father in hysterics, and during the night of March 26, 2002, he came into his daughter’s bedroom with an axe. He first hacked into the forehead of his son-in-law and then killed his daughter the same way. 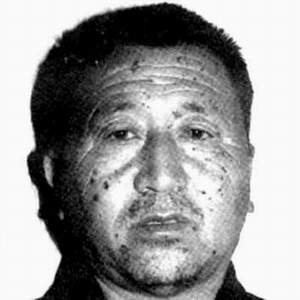 When he was put on trial for the double murder, he allegedly stated he had “no regrets” about killing his daughter and her husband. He was later sentenced to death.

The news from 2002 has become a trending topic today, with thousands of netizens commenting on the case. As the writer who brought the news story to the surface again titled her blog post “Daughter or Slave?”, netizens mostly discuss the ill-fated role of the daughter, her ambitious career and the pressure she suffered from her family: “It’s really not easy for a village girl to become a doctor,” one netizen writes: “but her father did not agree with it. What a f*cked up tragedy.” “Killing a bright and promising young woman who is loyal to her parents because the son has epilepsy – what a rotten 5000-year-old culture, China.” “This is the situation in China,” one other netizen responds: “No respect for life and no respect for women.”

The original 2002 news story can be found on this Xinhua News page, that also shows the picture of the victims as featured in this article.