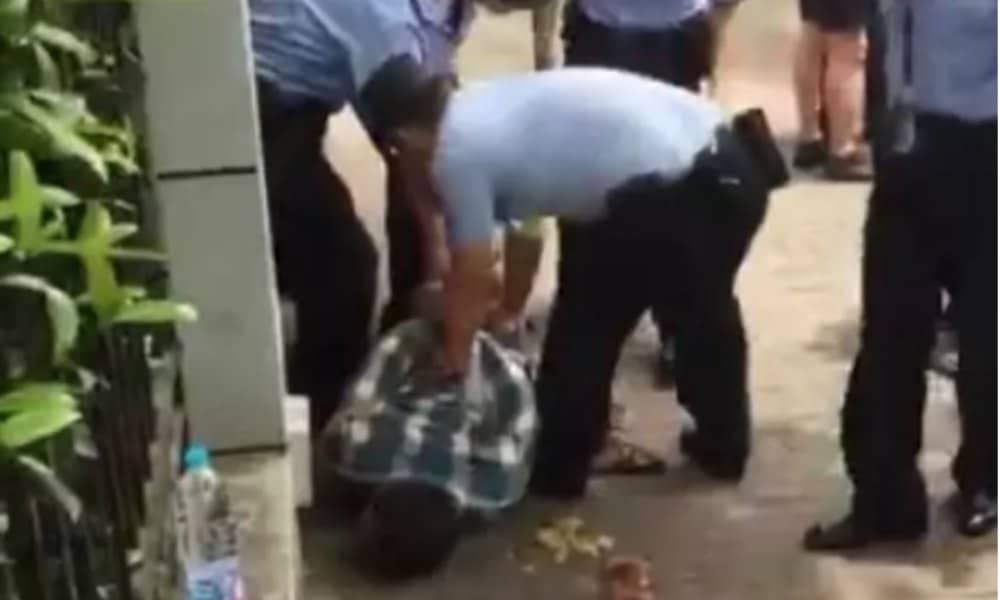 Note: The images previously provided in this news article have been removed to comply with Google regulations.

Two students have died in a stabbing incident that took place in front of a Shanghai elementary school on Thursday morning, Chinese media report.

A male suspect reportedly randomly stabbed people with a knife at the Shanghai World Foreign Language Primary School (上海世外小学) at Pubei Road around 11:30 am. Three students and one adult were stabbed.

Sohu reports that the attacker has been detained by police.

A video circulating on Chinese social media shows how the man is pinned down and taken away. A bystander in the video can be heard saying: “This person is an animal.”

The area where the incident took place has been closed off.

Around 14:00 pm local time, Shanghai police issued a statement via social media, confirming that they had received an emergency call at 11:31 this morning that an adult man was stabbing people at the school at Pubei Road. 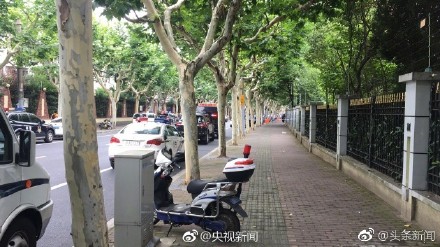 The statement says the victims are three minor male students (ages yet unknown) and one female adult (a parent). Two of the victims, both students, have died. The two other victims have been taken to the hospital.

The statement also says that the suspect is a 29-year-old unemployed man by the name of Huang, who had just arrived in Shanghai earlier this month. He had no stable income, and allegedly committed the crime to “retaliate against society.”

The news is a big topic on Weibo at time of writing. “This society has gone crazy,” some commenters write. “They should have executed him on the spot.”

There are also many rumors circulating about the reasons behind the knife attack, with many thinking it is not just a “mentally disturbed” man, but that there are other motives involved which the authorities will not reveal.

The Shanghai World Foreign Language Primary School founded in 1993 as a public school, and became a private school in 2005. According to the school’s website, there are 1647 students at the school and 137 teachers.

Google’s “Roundabout Return” to the Mainland