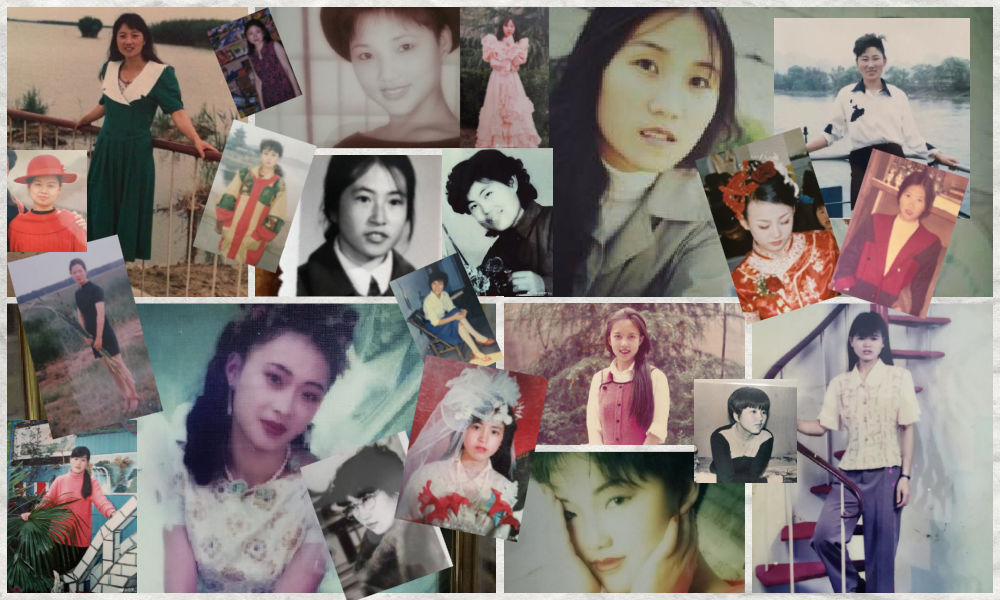 The movie Hi, Mom is all the rage in China, where social media is flooding with hashtags, photos, and texts celebrating moms and the bond between mothers and daughters. One big discussion is focused on all the things daughters would tell their younger moms: “Please don’t marry dad.”

If you could travel back in time and meet your mum before she had you, what would you say to her? What would you do?

This question is the idea behind Hi, Mom (Chinese title Hi, Li Huanying 你好，李焕英), the box office favorite in China this Spring Festival. The movie is directed by Jia Ling (贾玲), who also plays the female protagonist. For comedian Jia Ling, who is mostly known for her sketches during the Spring Festival Gala, this movie is her directorial debut.

Hi, Mom tells the story of Jia Xiaoling (Jia Ling) who is devastated when her mother Li Huanying has a serious accident one day. Jia is especially grief-stricken because she feels she has not become the daughter she wanted to be for her mother. When she finds herself transported back in time to the year 1981, she meets her young mother before she was her mum, and becomes her friend in the hopes of making her happy and change her life for the better. 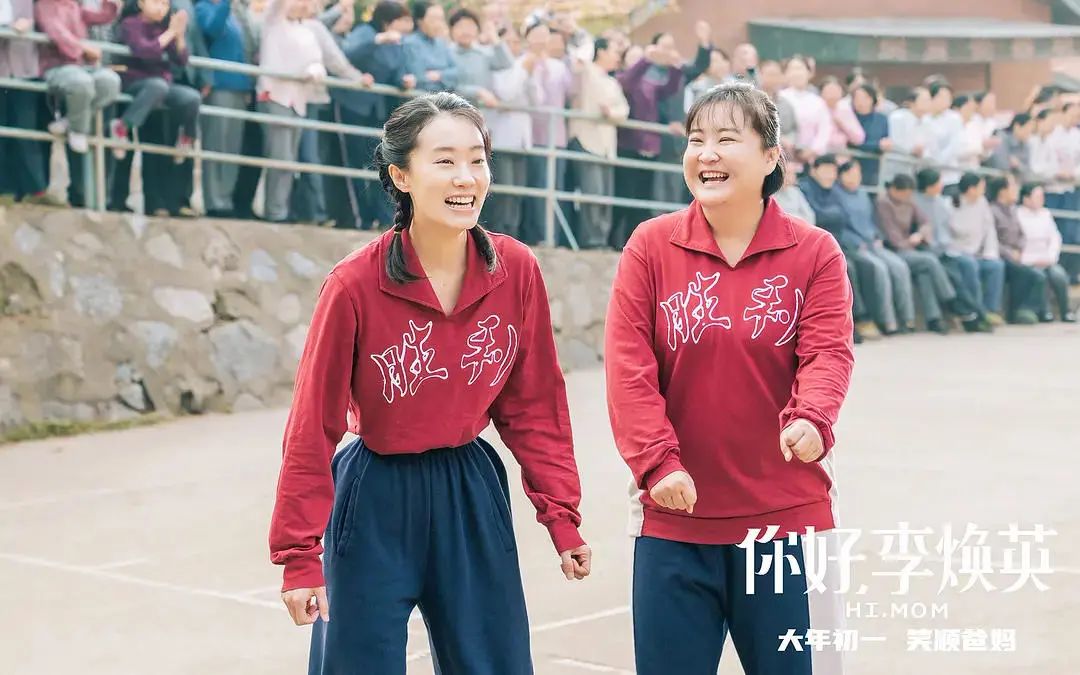 From the movie “Hi, Mom”

The film has become super popular since its debut on February 12 and raked in 2.6 billion yuan (over $400 million) within five days. On day five alone, the movie earned $90 million. 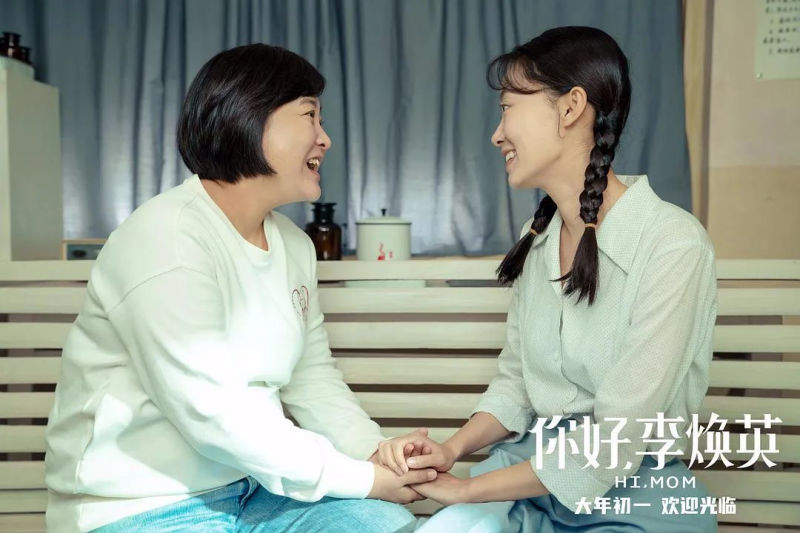 The movie has sparked various trends on Chinese social media. One of them is an online ‘challenge’ for daughters to post pictures of mothers when they were young. The hashtag “Photo of My Mother When She Was Young” (#妈妈年轻时的照片#) received 120 million views on Weibo by Wednesday. Another hashtag used for this ‘challenge’ is “This is My Li Huanying” (#这是我的李焕英#). The hashtags have motivated thousands of netizens to post photos of their mother before she became a mom. 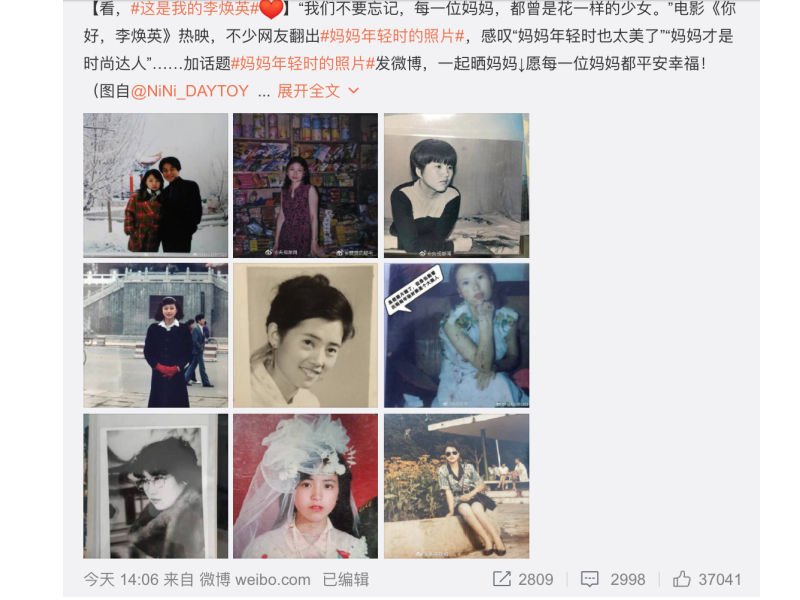 The trend has not just sparked an online movement to celebrate and appreciate mothers – it also offers an intimate glance into the lives of Chinese older women and shows just how different the times were when they were young. This also gave many daughters a new appreciation of their mothers. 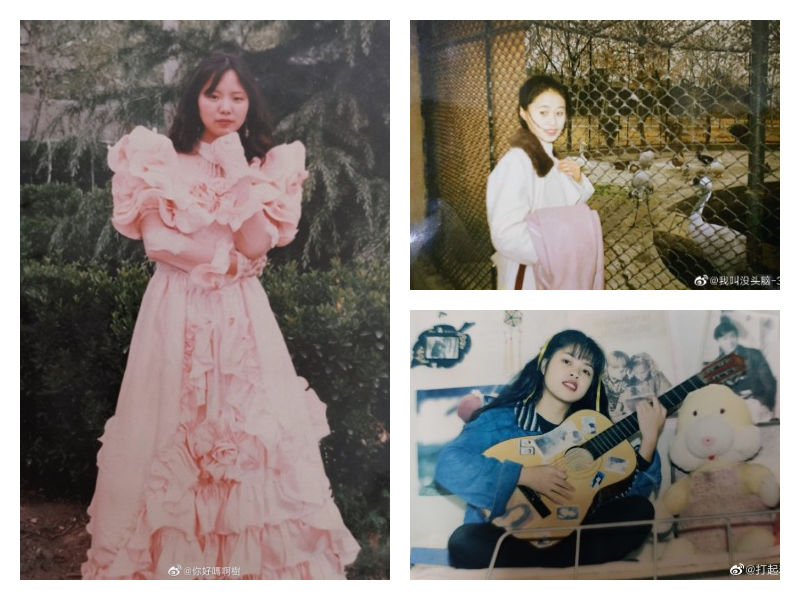 “I used to have many wishes,” one female Weibo user wrote: “But now I just hope to make my mum happy.” Others praised their mother’s beauty (“My mum is so pretty!”) and said that they are proud to look like their mom, although some also complained that they had not inherited their mother’s looks.

The trend has also provided an opportunity for a moment of self-reflection for some. Seeing the unedited photos of their younger mothers, some called on female web users to stop losing themselves in ‘beautifying’ photo apps that alter their facial features, saying they will not have normal photos of themselves in the future that show their true (and unedited) natural beauty.

There is also another hashtag trending in light of Hi, Mum. It is “If You Could Go Back to Before Your Mum Married” (#如果穿越回妈妈结婚前#) and started with one popular fashion influencer (@一扣酥) asking her followers what they would want to tell her.

“Don’t marry dad. Don’t believe his sweet talk,” one person replied, with many others also writing that they would want to tell their younger mom not to marry their fathers: “I would tell her to look for someone who loves her, and not for someone she loves,” one person responded.

“Please leave dad,” another Weibo user writes, adding that her father drank too much and would hit her mother.

“Don’t feel like you need to marry because you’re older,” another daughter writes: “Don’t get into a ‘lightning wedding’ and don’t care so much about what other people say.”

“Live for yourself for once,” a blogger named ‘Zhi Zhi El’ wrote, with another young woman named Yumiko writing: “Don’t close your bookshop, be independent and confident, don’t listen to everything dad says, and don’t become a housewife.”

But there are also those who are happy with the way things turned out: “Mum! Marry dad! He’s good!”

In the end, most commenters just want one thing. As this Weibo user (@·__弑天) writes: “Mum, I just hope you have a happy life.” 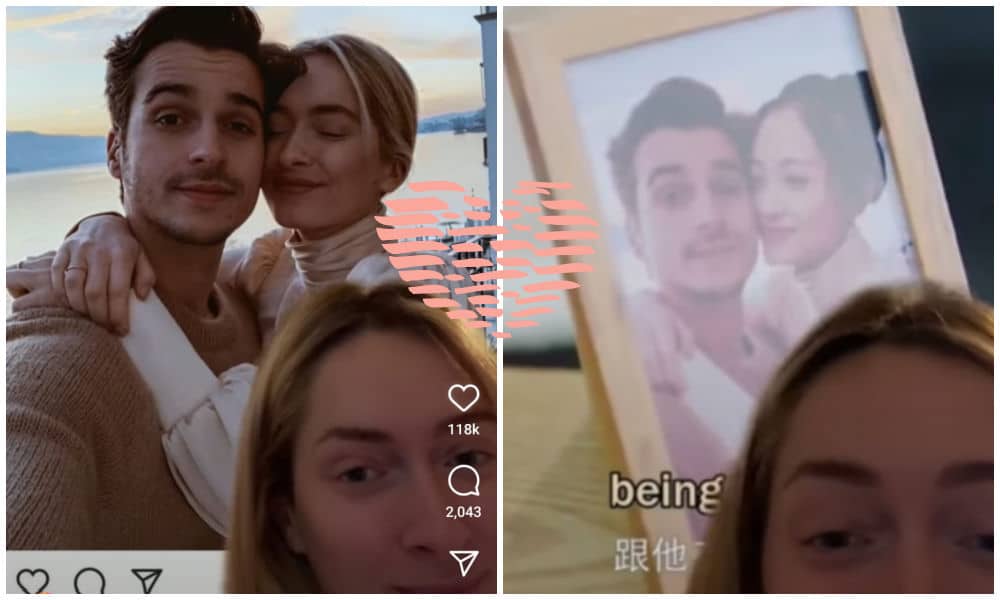 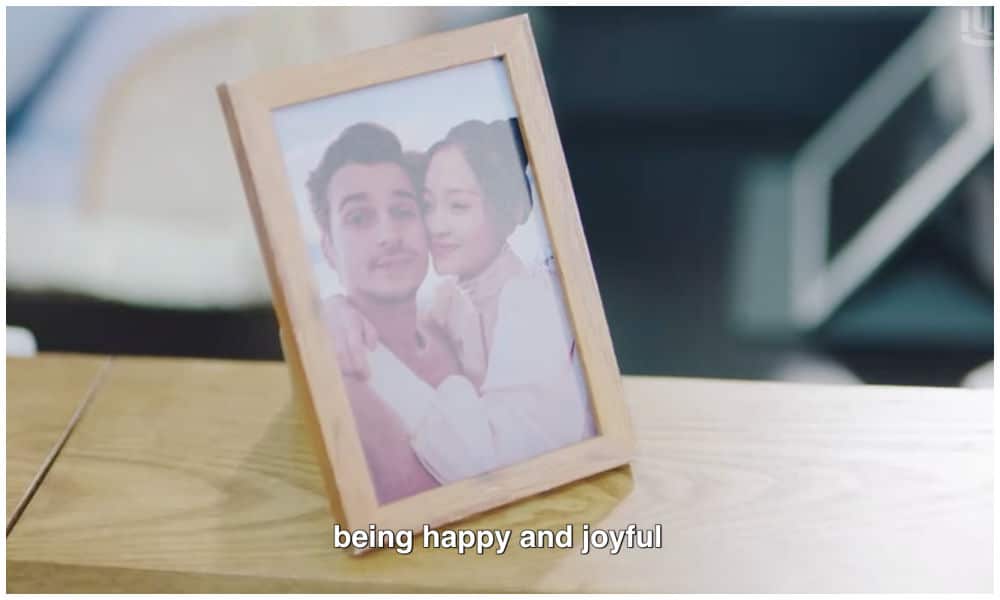 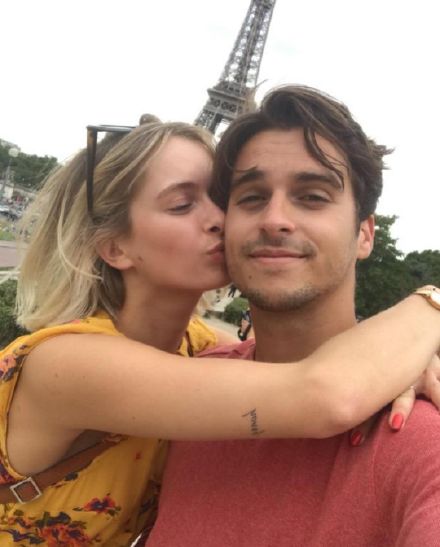 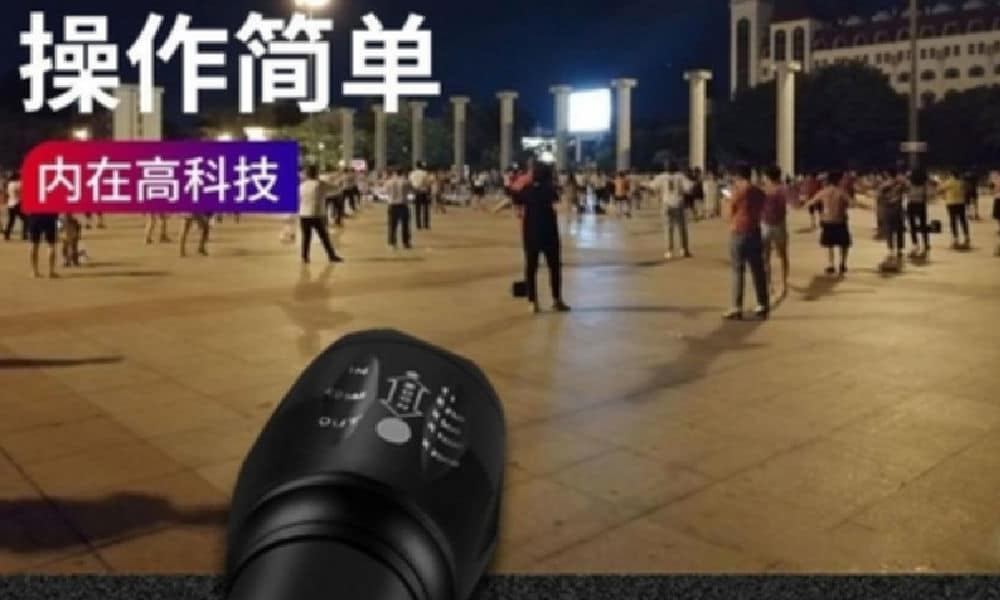 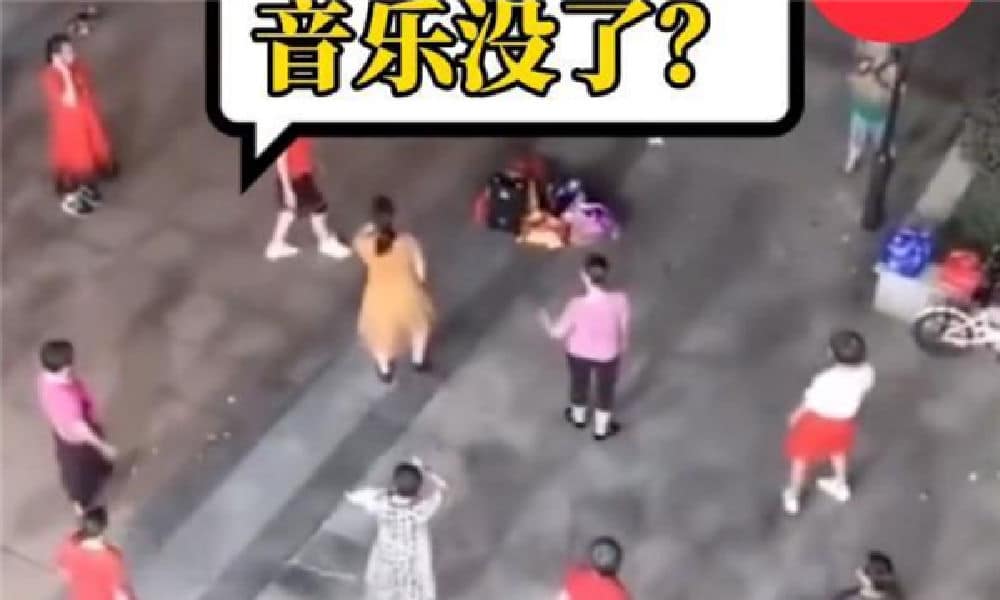 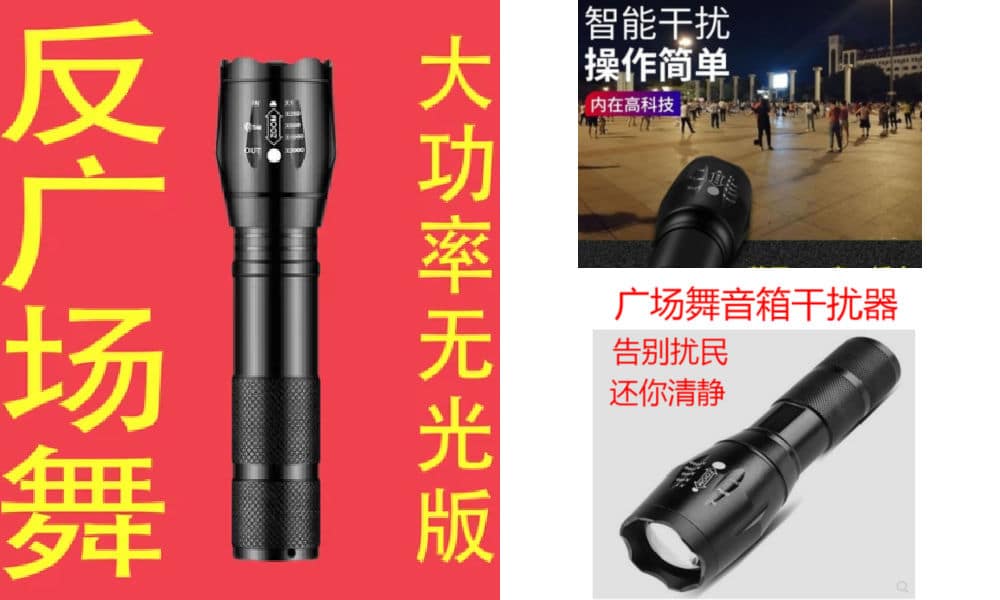