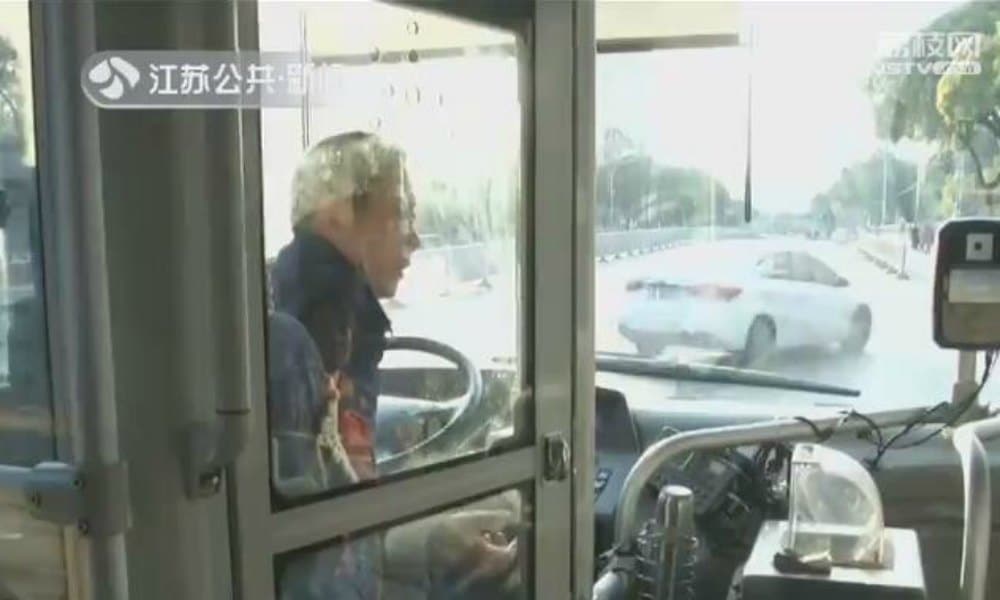 Amidst safety concerns over disruptive passengers in China’s public transport system, Nanjing is introducing security partitions in buses and special awards for drivers who do not respond to aggressive behavior by passengers.

This week, the safety on China’s public buses is one of the most-discussed issues on Chinese social media, following the horrific crash of a bus in Chongqing caused by passenger’s aggression – which is just one but many incidents involving disruptive passengers on public transport.

On November 3rd, Chinese media report that the city of Nanjing will implement security partitions in all of its city buses to protect drivers against passenger abuse. 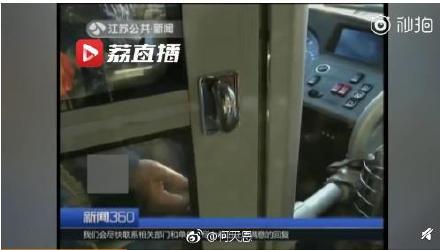 The Nanjing Public Transportation Group will arrange that around 8000 buses in Nanjing will be equipped with such dividers in 2019, People’s Daily writes on Weibo.

Nanjing bus drivers are also requested not to respond to (angry) passengers and not to hit or talk back. Drivers who suffer abuse and do not react to it will receive a special compensation for pain and suffering called wěiqujiǎng (“委屈奖”), literally: “Grievance Award,” with prices going from 10 yuan ($1,4) to 200 yuan ($30).

Such a compensation was previously already introduced in some places in Anhui province. 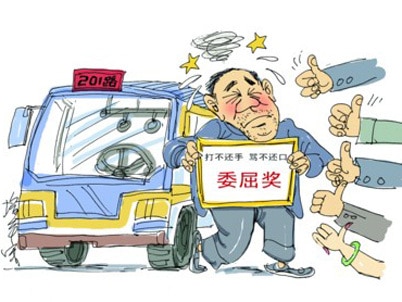 In the case of the Chongqing crash, that killed 15 people, security footage from the bus’s black box showed that the driver fought back when he was hit by a female passenger, leading him to lose control over the steering wheel and plunging into a river.

Among the thousands of people commenting on Nanjing’s new safety measures, there are those in favor of the dividers and those against it. Those who are not supportive of the measure say that the partition might be dangerous because it would not allow passengers to help out in case the bus driver suddenly becomes unwell.

Public opinions seem to be less divided over the idea of the “Grievance Award” for drivers, with many criticizing it and finding it “laughable,” saying that one cannot put a price on several levels of feeling wronged, or that it is “undignified” and “irrational” to expect of drivers not to defend themselves against aggression.

Many comments also mention that the focus of these kinds of measures should lie on the punishments for disruptive passengers, instead of awarding drivers for suffering abuse.

“The bus should also have a system where people swipe their [public transport] card that is tied to their identity, so that troublemakers can be blacklisted,” some suggest.

Others say that bus drivers should be equipped with a taser gun to fend off aggressive passengers.

Some commenters write: “Bus drivers are also people, people who work in the service industry, not in the maltreatment industry!”