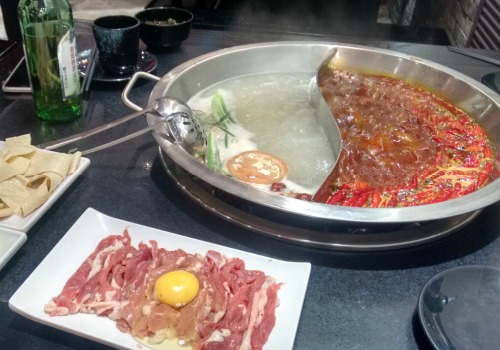 According to Chinese state officials, 35 restaurants have been closed down for using opium poppies in their food.

China’s Xinhua News reported on Thursday that the China Food and Drug Administration (CFDA) has found 35 restaurants illegally using   opium poppy powder as seasoning in their food. Their food contained traces of, amongst others, opium base, morphine and codeine.

The CFDA discovered the violations while carrying out food standards inspections for the use of illegal food additives. According to The Guardian, there is also a popular Beijing hotpot chain amongst the restaurants.

Opium poppy is the species of plant from which opium is derived. The ‘poppy capsules’ (or poppy seed heads) (罂粟壳) that have been found to be used in Chinese restaurants, are mixed with oil and powder. After being cooked, like is done with the soup for hotpot, it can yield opium. Long-term consumption can seriously damage one’s digestive and central nervous system.

Although it has since long been known that hotpot restaurants and diners across the country use illegal additives to get customers hooked on their food, the poppy powder case only came to light in 2014. A certain Mr. Wang had hotpot dinner in a local Shaanxi restaurant, and was tested positive for opium later in the evening during a routine drugs inspection by local police, People’s Daily writes.

Although the use of poppy is legal in medical treatments and scientific research, it is an illegal drug in China. Nevertheless, poppy powder with relatively high opiate content, made from capsules and shells, is readily available in markets around China for around $60 per kilo. When the additives are mixed with chilli oil and powders, detection becomes harder without laboratory equipment, the Guardian writes. 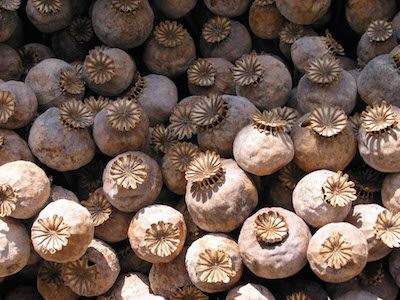 Weibo netizens do not seem to take the news too seriously: “The poppy capsule is a traditional Chinese medicine, how could it harm to add it to our hotpot? Have you ever seen someone go unconscious while eating hotpot because of poppy powder?”

“Such a mysterious thing, poppy seed capsules,” another netizen says: “It contains morphine..cocaine…why would we put it in our hotpot? We need to export it!”

Featured image by author in a popular Beijing hotpot chain.

Related Topics:china food
Up Next 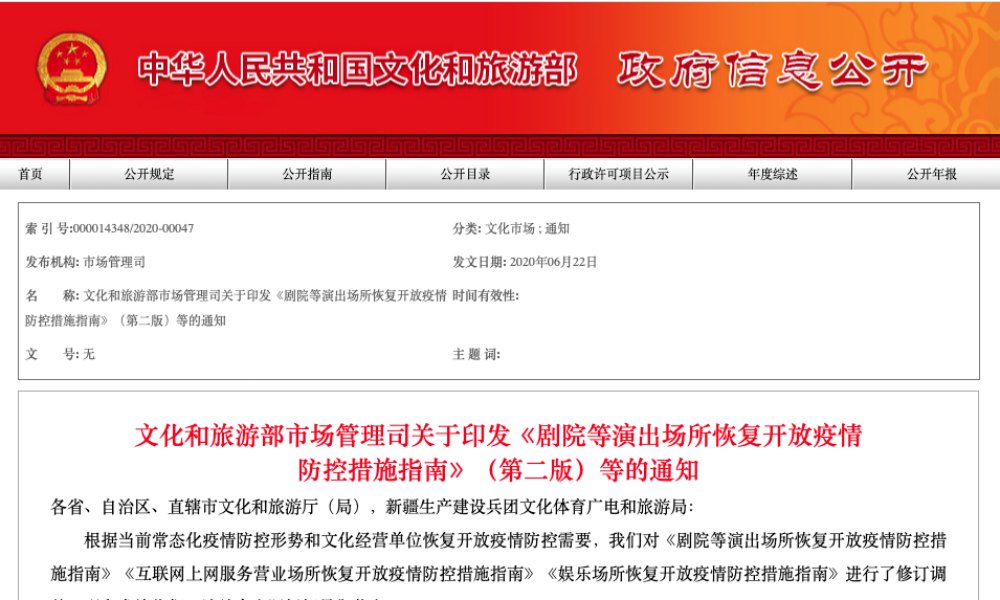 No more never-ending nights filled with singing and drinking at the karaoke bar for now, as new pandemic containment measures put a time limit as to how long people can stay inside entertainment locations and wangba (internet cafes).

On June 22nd, China’s Ministry of Culture and Tourism (文旅部) issued an adjusted version to earlier published guidelines on Covid-19-related prevention and control measures for theaters, internet cafes, and other indoor entertainment venues.

Some of the added regulations have become big news on Chinese social media today.

According to the latest guidelines, it will not be allowed for Chinese consumers to stay at various entertainment locations and wangba for more than two hours.

Singing and dancing entertainment venues, such as KTV bars, can only operate at no greater than 50% maximum occupancy. This also means that private karaoke rooms will be much emptier, as they will also only be able to operate at 50% capacity.

On Weibo, the news drew wide attention today, with the hashtag “KTV, Internet Cafe Time Limit of Two Hours” (#KTV网吧消费时间不得超2小时#) receiving over 220 million views at the time of writing. One news post reporting on the latest measures published on the People’s Daily Weibo account received over 7000 comments and 108,000 likes.

One popular comment, receiving over 9000 likes, criticized the current anti-coronavirus measures for entertainment locations, suggesting that dining venues – that have reopened across the country – actually pose a much greater risk than karaoke rooms due to the groups of people gathering in one space without a mask and the “saliva [drops] flying around.”

The comment, that was posted by popular comic blogger Xuexi, further argues that cinemas – that have suffered greatly from nationwide closures – are much safer, as people could wear masks inside and the maximum amount of seats could be minimized by 50%. Karaoke rooms are even safer, Xuexi writes, as the private rooms are only shared by friends or colleagues – people who don’t wear face masks around each other anyway.

Many people agree with the criticism, arguing that the latest guidelines do not make sense at all and that two hours is not nearly enough for singing songs at the karaoke bar or for playing online games at the internet cafe. Some wonder why (regular) bars are not closed instead, or why there is no two-hour time limit for their work at the office.

Most comments are about China’s cinemas, with Weibo users wondering why a karaoke bar, where people open their mouths to sing and talk, would be allowed to open, while the cinemas, where people sit quietly and watch the screen, remain closed.

Others also suggest that a two-hour limit would actually increase the number of individuals visiting one place in one night, saying that this would only increase the risks of spreading the virus.

“Where’s the scientific evidence?”, some wonder: “What’s the difference between staying there for two hours or one day?”

“As a wangba owner, this really fills me with sorrow,” one commenter writes: “Nobody cares about the financial losses we suffered over the past six months. Our landlord can’t reduce our rent. During the epidemic we fully conformed to the disease prevention measures, we haven’t opened our doors at all, and now there’s this policy. We don’t know what to do anymore.”

Among the more serious worries and fears, there are also some who are concerned about more trivial things: “There’s just no way we can eat all our food at the KTV place within a two-hour time frame!”