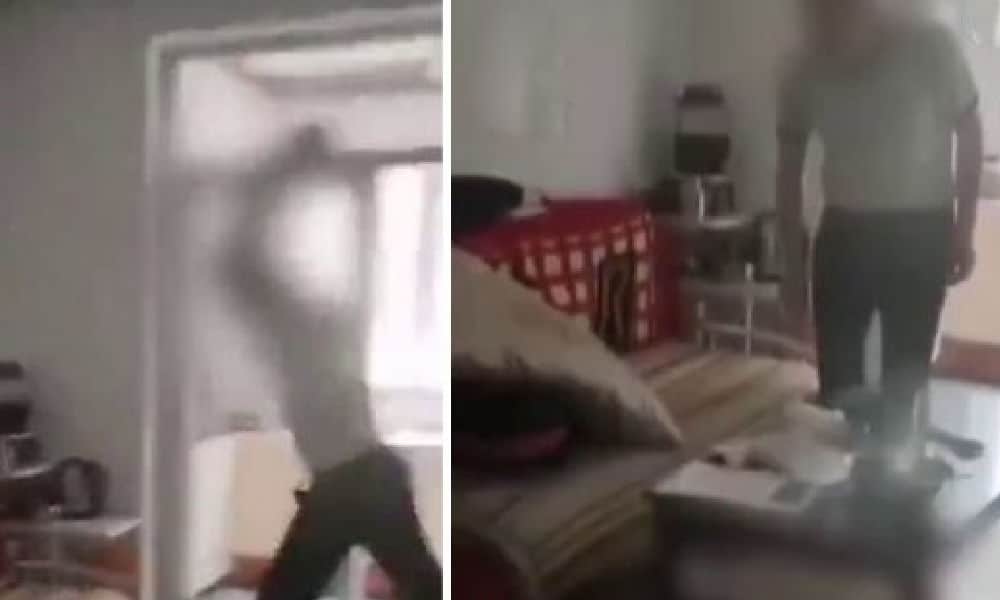 A shocking video that shows how a drunken father throws his toddler son down is triggering outrage and legal discussions on Chinese social media. (Warning – distressing content.)

A video that shows how a young child gets slammed on the sofa by his father twice, and then to falls the ground, is sparking outrage on Chinese social media, where the topic received over 630 million views on Weibo on Saturday.

The 2,5-year-old child from the northwestern Chinese province Shaanxi died after the violent actions by his drunken father. The incident occurred on August 19 in the city of Baoji.

A 7-second video of the moment of the violent outburst, captured by the mother, has spread all over Chinese social media. (Here is a link to the video by The Paper, and here is one where the child is blurred – warning for distressing content.)

Baoji authorities have stated that the incident took place after an altercation between the parents over the child’s upbringing. The child later passed away at the hospital. 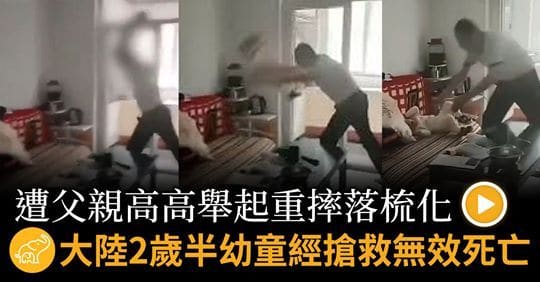 The father, named Liu, has been taken into custody. The mother is receiving psychological counseling.

Some of the discussions on Weibo are about the question of whether or not the father intentionally killed his child. His sentence will depend on whether he is charged with purposely harming the toddler, or purposely causing death.

If he is sentenced for killing his son, he could face life imprisonment or even the death penalty.

An in-depth discussion of the matter was provided by lawyer blogger “Ding Dalong” (丁大龙), who analyzed the short video and thinks that although it is obvious that the father intentionally harmed the child, he did not mean to slam the child to the ground, but on the sofa instead.

The lawyer, therefore, thinks the Shaanxi father should be charged with intentional harm, and not intentional homicide.

While many on Weibo think the father should receive the death penalty for his actions, there are also those who do not understand why the mother, who filmed the incident, did not step in.

According to sources quoted by Sina News, the child’s mother is suffering from a mental illness.

“Just because you can reproduce, does not mean you can be a parent,” some people on Weibo write.

Other post candles for the toddler. “This life was hard on you, little kid,” one commenter writes: “Hope you find peace in your next life.”

15-Year-Old Girl Jumps to Death in Sichuan, Kills Father Who Tried to Catch Her