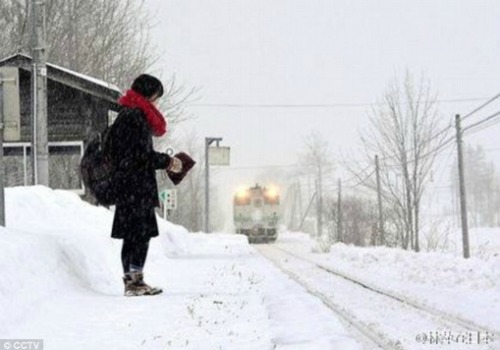 One Japanese train station became trending on Chinese social media today. The Kyu-Shirataki Station, that stayed open so that one girl could go to school, will close for good on March 26.

A train station in a remote area of Japan grabbed the imagination of Chinese netizens today.

The JR Kyu-Shirataki station in Hokkaido, Japan, stayed open all these years so that one girl could go to school. Daily Mail wrote about the station earlier this year, saying that the high school student Kana would take the train to go to school at 7.04 am and to go home at at 5.08 pm daily. 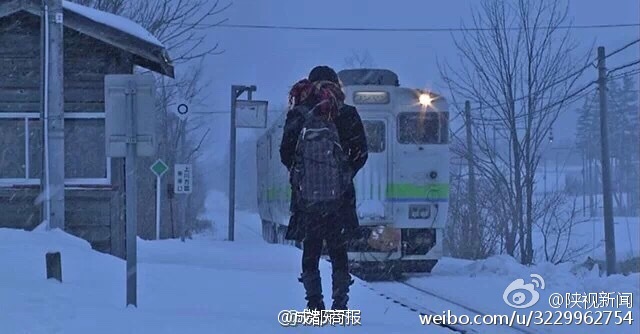 Citylab writes that the passengers at Kyu-Shirataki station and its neighboring stations had dramatically fallen because of their remote location, which is why most services were ended. But since students depend on the train to go to school, parents asked that the rail company kept the station open for their children. For the past three years, Kana was the station’s only and last passenger. 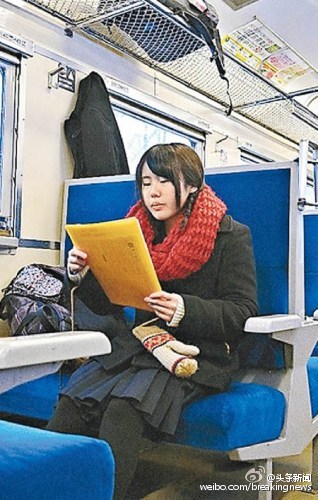 Now that the girl has graduated high school, the station, that has been open since 1947, will close for good on March 26, 2016.

The ‘one person train station’ (#一个人的车站#) became trending on Chinese social media the day before its closure.

Most of the comments on this news compare the situation in Japan to China, with netizens wondering how a similar story would work out in the PRC. “If this was China, people would say it’s a waste of energy and manpower,” one person comments. “If this was China, people would find out all about the girl’s family and accuse them of abusing public property,” another Weibo user writes. 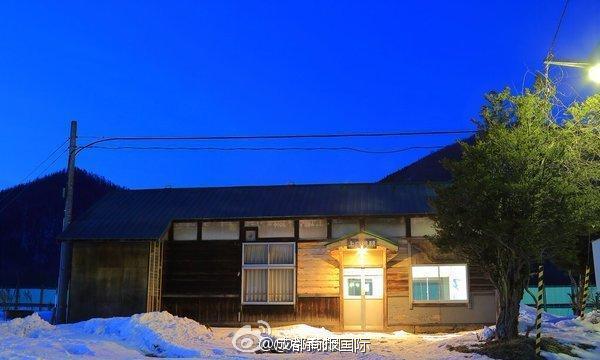 One netizen reminds people that China does have similar situations: “In the mountainous areas of China, we have schools with one student, yet those stories don’t seem to move you like this one,..” he writes.

“I don’t like Japan at all,” one commenter says: “But I can’t help but admire this service.”