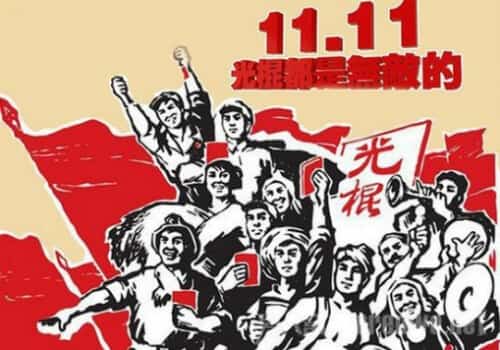 China’s Single’s Day, November 11, is the biggest shopping spree of the world. In a 24-hour online sale, Chinese netizens spend billions buying goods on China’s biggest e-commerce platforms. What’s on Weibo gives an overview of 11 things to know about 11/11. 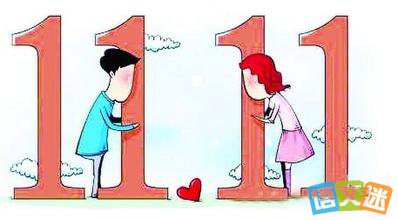 2. The holiday is believed to have started in 1993 at Nanjing University, where some students came together to think of an initiative to celebrate singledom and chose November 11 as their national day. It then became a cherished day for China’s netizens. 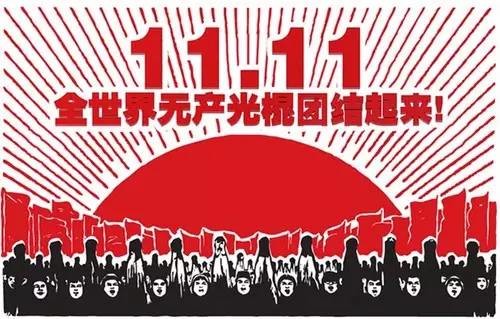 3. Single’s Day is a day to go out for partying, eating and shopping, and spending time with friends. A typical Single’s Day’s snack is the deep-fried breadstick (油条) because its shape is just like a ‘1’. People usually eat 2 or 4 sticks to symbolize 11/11. 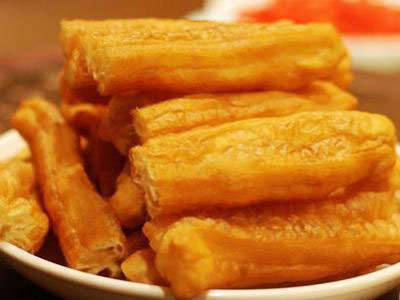 4. China’s e-commerce giant Alibaba, founded by the famous Jack Ma, chose Single’s Day to organize a large-scale online sale on its Taobao Mall (Tmall/天猫) in 2009. When sales exceeded all expectations, the ’11/11 Shopping Festival’ (双十一购物狂欢节) became an annual festival. Afterward, Single’s Day became mostly known as an annual online shopping day. Besides Tmall, other e-commerce sites such as JD.com (京东) and Suning (苏宁) also have sales on this day.

5. The Single’s Day Shopping Festival is all about the bigger brands that can be found on Alibaba’s e-commerce platform Tmall. Because the smaller merchants that are active on Alibaba’s Taobao suffer from the November 11 sales, December 12 (双十二) has become the day that smaller and medium sellers on Taobao have their sales. 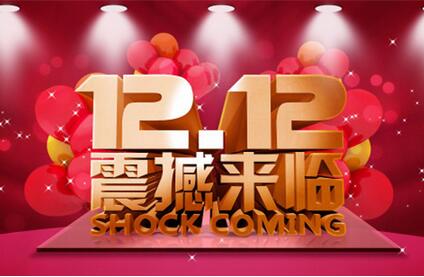 6. On 11/11, netizens love to buy anything from apparel, electronics, to health and beauty products. In 2015, Xiaomi smartphones and Huawei smartphones were among the top-selling items on TMall.

In terms of women’s fashion, foreign brands like Uniqlo and ONLY were among the most popular ones. But products like Fisher Price toys, Mattel’s Barbie dolls, or Converse sneakers have also done good business on Single’s Day in previous years. 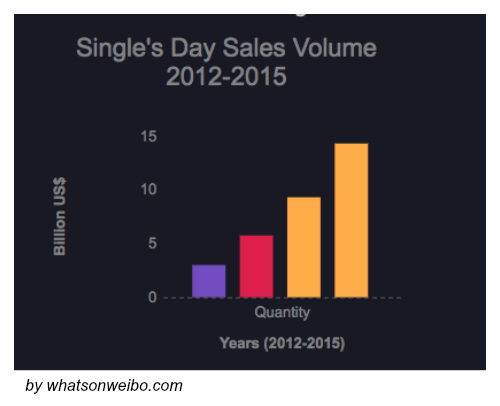 8. This year, the continuing trend of the Single’s Day shopping festival already broke records on Alibaba’s Paypal-equivalent Alipay within 7 minutes after it started.

9. While consumers profit from Single’s Day with discounts on brands of up to 70% and many buy-one-get-one-free promotions, the occasion also is a day for overtime and extra working hour for many workers. Approximately 1.7 million couriers and postal workers are on standby to deliver about 760 million packages from 5000 warehouses. 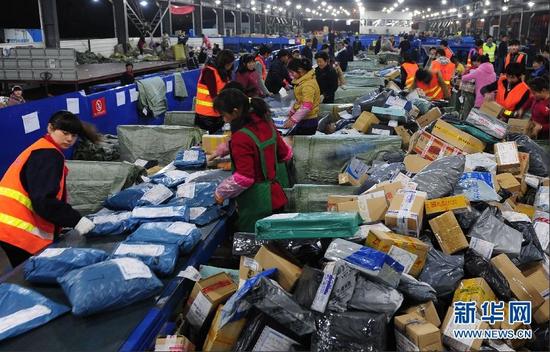 10. There is an annual top list of most popular products on sale during Single’s Day, giving great insights into up-to-date Chinese consumer preferences (keep an eye on What’s on Weibo for more about this). This year has seen a big shift from smartphones being best-sold products to high-tech accessories becoming more popular. Gadgets such as smart wristbands and wireless speakers are among the top selling items this year. 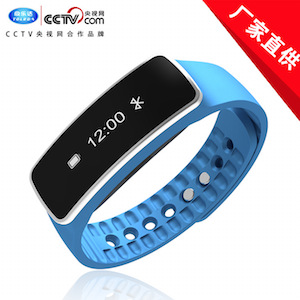 11. The hashtag “I won’t buy anything on Single’s Day” (#双11什么都不买#) is ubiquitous on Chinese social media on Single’s Day – no matter how good the bargains may be, many netizens say they simply do not have the money to buy anything but a deep-fried dough stick.