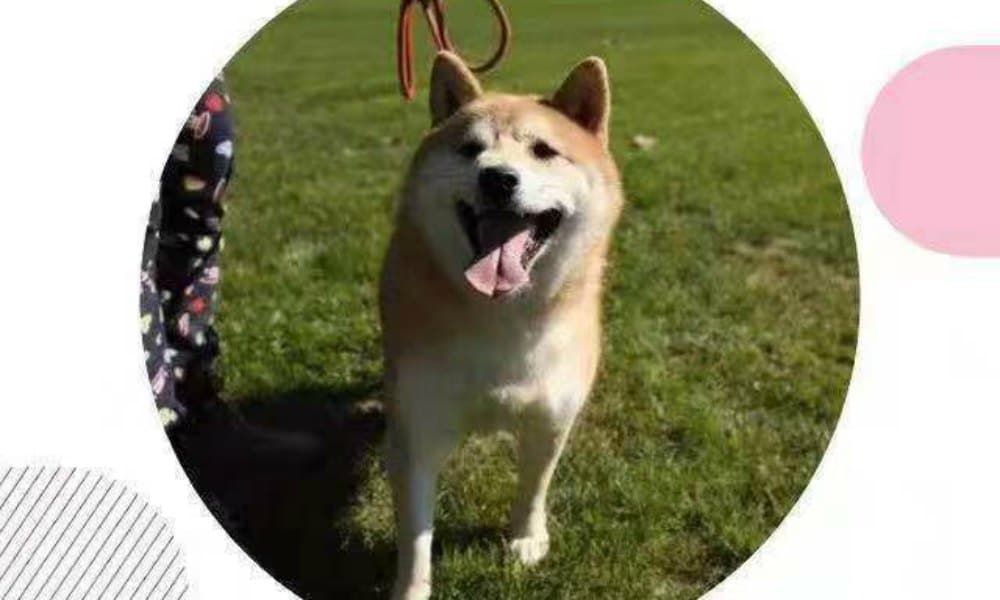 Little Deng Deng has become somewhat of a celebrity on Chinese social media this week, since a local Beijing court put the dog up for auction after a pet hotel sued its owner for abandoning Deng Deng years ago.

On the night of October 26th, the peculiar news story that a dog was being put up for auction for by a local Beijing court made its rounds on WeChat and Weibo.

The dog that is being put up for auction is the four-year-old Shiba Inu breed ‘Deng Deng’ (登登), that was left by its owner at the Beijing ‘Happy Pampering Pet Hotel’ (北京宠乐会) three years ago, according to Beijing Youth Daily (@北京青年报).

Pet hotels are booming business in cities such as Beijing, where pet owners are often willing to spend pay large amounts of money to give their pet the time of their lives while they are out of town. 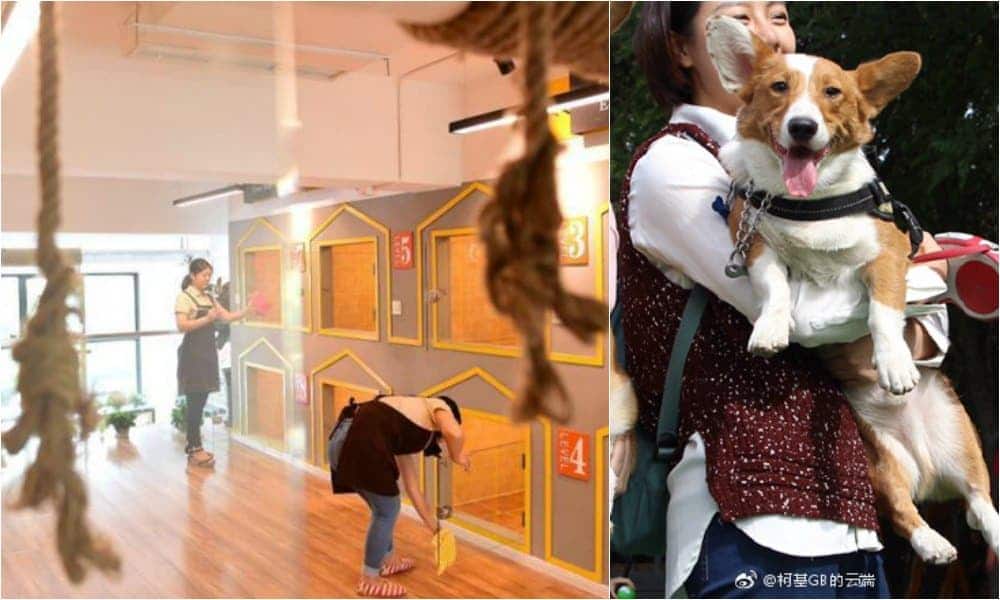 When the ‘Happy Pampering Pet Hotel’ gave up hopes of Deng Deng’s owner ever returning, they sued the dog’s owner and demanded compensation for the care provided by them over the past few years.

However, as the Beijing Chaoyang court was not able to track down the owner, they instead put Deng Deng up for auction, so that the dog care center could at least retrieve part of the money owed to them. 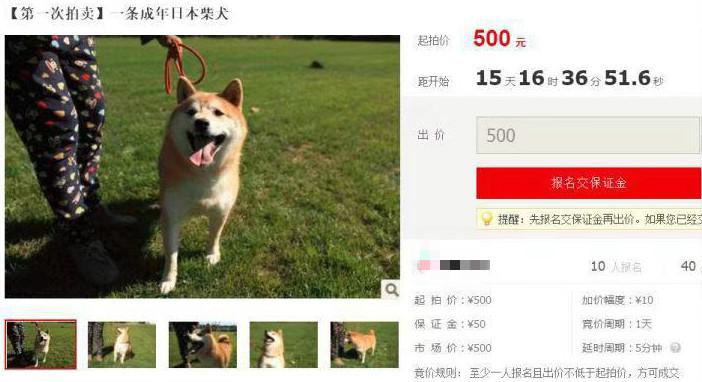 Although cars or houses are put up for auction by local courts all the time, it is highly unusual, if not unheard of, for dogs to be put up for auction like this. This is why initially, many netizens thought the news was fake – until they saw the actual court ad.

The ad, under the ‘movable property’ category (动产), describes Deng Deng as being around 40 cm tall, 50 cm long, and weighing about 10 kilograms. The Japanese Inu has been spayed and vaccinated.

At time of writing, the auction ad has been viewed more than 226.000 times, with nearly 2200 people having registered to participate in the upcoming auction. 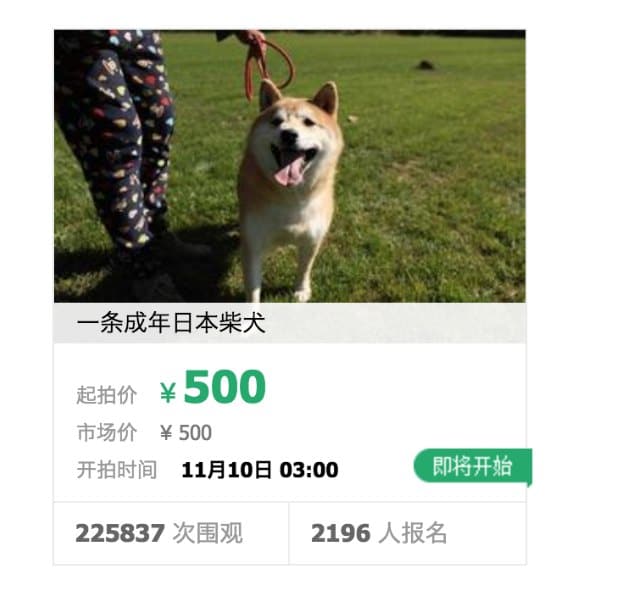 On Weibo, many people express their sympathies for the little dog, and denounce the owner who never came back for him. “Where is their sense of responsibility?”, many wondered, with some saying: “They should be blacklisted and blocked from ever raising pets again.” 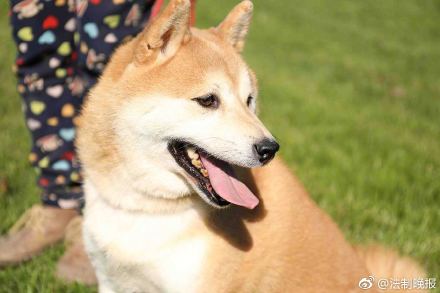 “I really felt sad for the dog,” one person on Weibo wrote: “But I couldn’t help but laugh when seeing he was labeled as ‘movable property’.”

No WeChat, No Access – How China’s Digital Revolution is Leaving behind Its Elderly Population

Going Against the ‘Flaunt Your Wealth’ Challenge