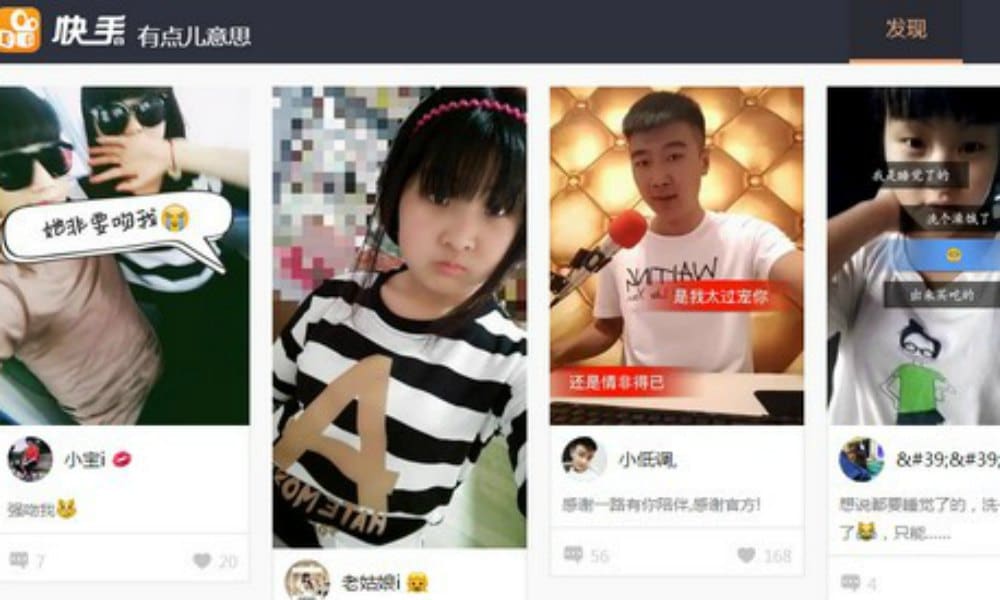 More than 45% of Chinese live stream users are minors. A new proposal by the China Youth Federation wants to ban those under the age of 18 from broadcasting in China’s booming live streaming environment.

The China Youth Federation is an organization to represent China’s youth groups founded in 1949, that has the Communist Youth League of China as its core. 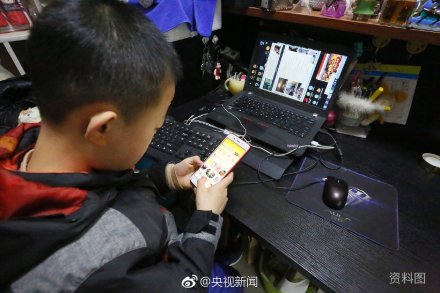 There are dozens of live streaming platforms in China, with this list of apps, including the short video & live stream platforms Douyin and Kuaishou, being among the most popular ones. If the law would be implemented, China’s thriving live streaming market would certainly suffer a big blow.

Earlier this week, Sixth Tone already reported that “protecting minors online” would be among one of the important themes discussed by tech leaders at the Two Sessions.

On Saturday, March 9, the hashtag “Proposal to Ban Minors from Engaging in Livestreaming” (#建议禁止未成年人担任网络主播#) [basically meaning “prohibiting minors from being online hosts”] became top trending on Weibo, attracting more than 180 million views. Various Chinese state media sources state that the live streaming industry is in “a state of chaos” and needs stricter control to protect minors, who could easily come into contact with “vulgar” and “inappropriate” content through live streaming platforms.

The ban could be realized by implementing stricter controls on the registration process of China’s various live-streaming networks. This could suggest that the measures would go beyond minors just being banned from live streaming themselves.

“I support this proposal, live streaming platforms are not appropriate for minors,” a popular comment said, with many Weibo users agreeing: “Young people should focus on their schoolwork instead.”

But not everyone agrees with stricter controls on China’s online platforms. One commenter wrote: “Officials can have multiple wives, rich people have multiple women, yet if common people watch live streams where some vulgar language or sensitive content occasionally pops up, then it’s not allowed.”

“What should be banned is vulgar content, not minor users,” others write.

Earlier this week, Beijing News reported that Yan Xiaohong (阎晓宏), director of the Chinese Copyright Association, also submitted a proposal relating to minors using the internet. Yan’s proposal goes much further than that of the ACYF: he suggests that special online platforms should be developed for minors, and argues that it is not good for China’s youth to be able to access the same online content as adults.