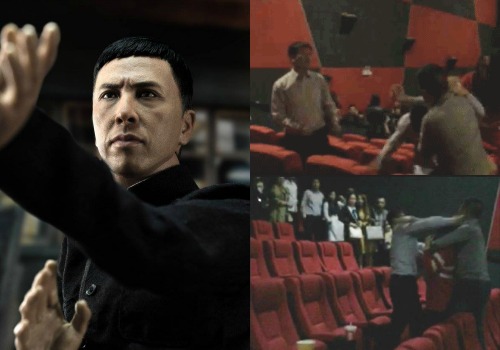 For one Chinese moviegoer, his cinema night took an unexpected twist when he discovered his own wife was seated in the row before him with another man. Chinese netizens captured the fight that ensued.

After the end of the movie Ip Man 3, where martial arts master Donnie Yen takes on a gang of thugs and main crook Mike Tyson, one man discovered his own wife was seated in the row before him with another man. Netizens captured how a fight erupted, with some jokingly saying that this was the making-of ‘Ip Man 4’.

The fight allegedly erupted in a cinema in Changchun on March 8. 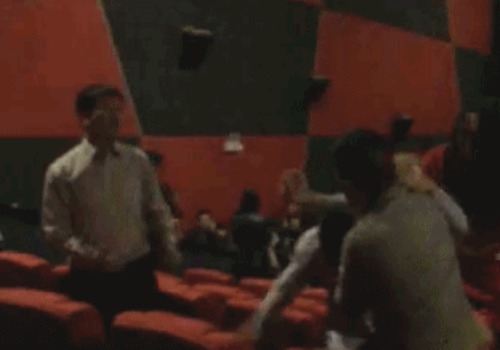 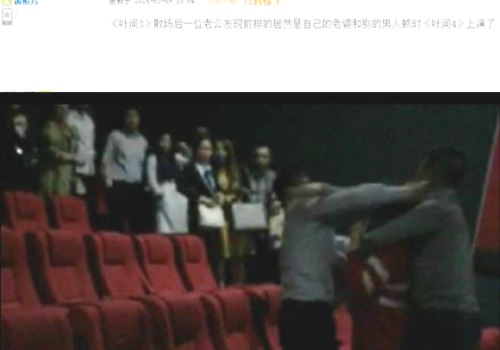 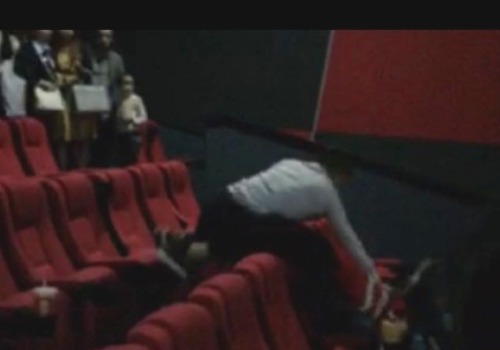 The story attracted thousand of comments on Weibo. Many netizens wonder why the man was in the cinema by himself in the first place: “So with who was the husband going to the movies..?!”.

There are also many netizens who think the event was staged to promote Ip Man 3, which was released in mainland China on March 4th. It is not uncommon for marketing stunts to become trending topics on Weibo. In this case, it is unknown if it is staged or real.

Related Topics:remarkable china news
Up Next