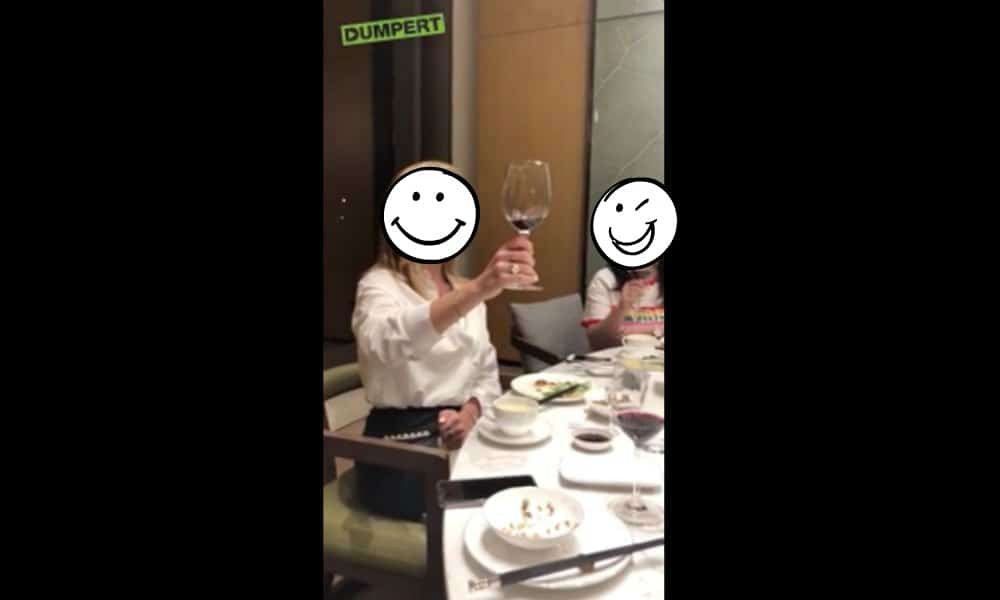 Instead of teaching guests at a Chinese dinner party how to say “cheers” in Dutch, this viral video shows how the Chinese are told to join in saying “dikke lul,” the Dutch expression for “big d*ck.”

UPDATE: FYI – the videos relating to this incident have been taken offline after the publication of this article. There are no active video links in this article.

The Amsterdam-based watch & jewelry brand Rosefield has recently come under fire within the Chinese community in the Netherlands after a video went viral showing Rosefield’s CEO and its Head of Sourcing proposing an unusual toast at a Chinese dinner party.

The video, that was viewed over 173,000 times on Dutch site Dumpert.nl, shows a woman in a white blouse bringing out a toast, saying: 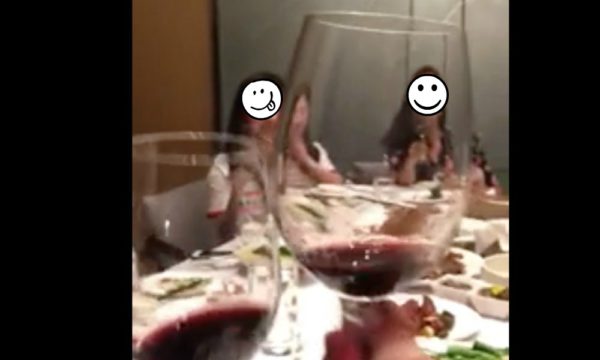 On WeChat, Chinese-language newspaper Asian News (华侨新天地) reported about the video and identified the Dutch woman and man at the table as the CPO and CEO of Rosefield Watches, a fast-growing luxury brand that is active in various countries.

Asian News describes the incident as a way of “ridiculing Chinese friends,” and writes it has triggered anger online. 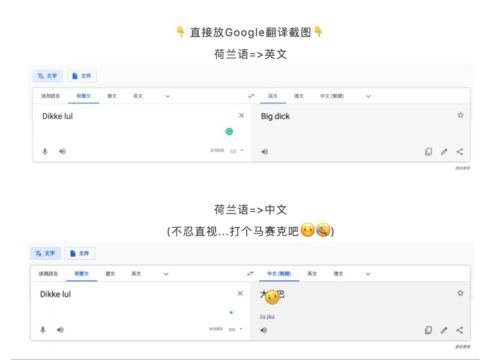 Asian News (华侨新天地) is a Chinese language newspaper founded in 1992. It is mainly distributed in the Netherlands, Belgium, and Germany. Its WeChat account has some 120,200 followers, and the post on the ‘cheers’ video was among its most-well read on WeChat this week.

The blog post noted that ever since the ‘dikke lul’ video has gone viral in the Netherlands, it has become one of the first results showing up when searching for the vulgar expression ‘dikke lul’ on Google. 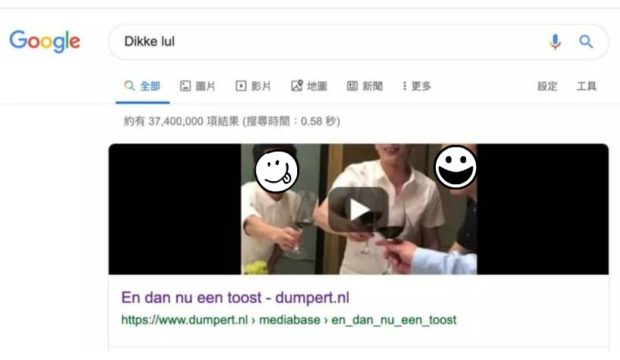 Although it is not clear where the video was filmed and how it ended up on short video site Dumpert, it is rumored in WeChat groups that it was recorded during the Hong Kong Watch and Clock Fair earlier this month, and that the Chinese guests are business relations of the Dutch brand (unconfirmed).

The comment section on the Dumpert site shows that although some Dutch commenters think the video is funny, there are many who find it “vulgar,” “rude,” and “distasteful.”

Although many (overseas) Chinese expressed anger in various WeChat groups – some expressing regret over a Rosefield watch they recently purchased – the Asia News blog does remind readers that we do not know the context of the video, and whether or not there was a certain pretext or common understanding to the joke.

Nevertheless, the blog states, this kind of behavior is not professional and if a company such as Rosefield wants to earn money in China, “it should also respect Chinese culture and people.”

Over the past year, many foreign brands became a focus for controversy in China.

In November of 2018, Italian fashion house D&G faced consumer outrage and backlash on Chinese social media for a video that was deemed ‘racist’ to China and for insulting remarks about Chinese people allegedly made by designer Stefano Gabbana.

Over this summer, various foreign companies apologized to China for listing ‘Hong Kong’ as a separate country or region on its websites and/or t-shirts.

Still curious about how to actually say ‘cheers’ in Dutch? It’s ‘proost’ and this is how you pronounce it correctly.

Cybersecurity Experts Warn: Flicking the V-Sign in Photos Could Give Away Your Fingerprint Data