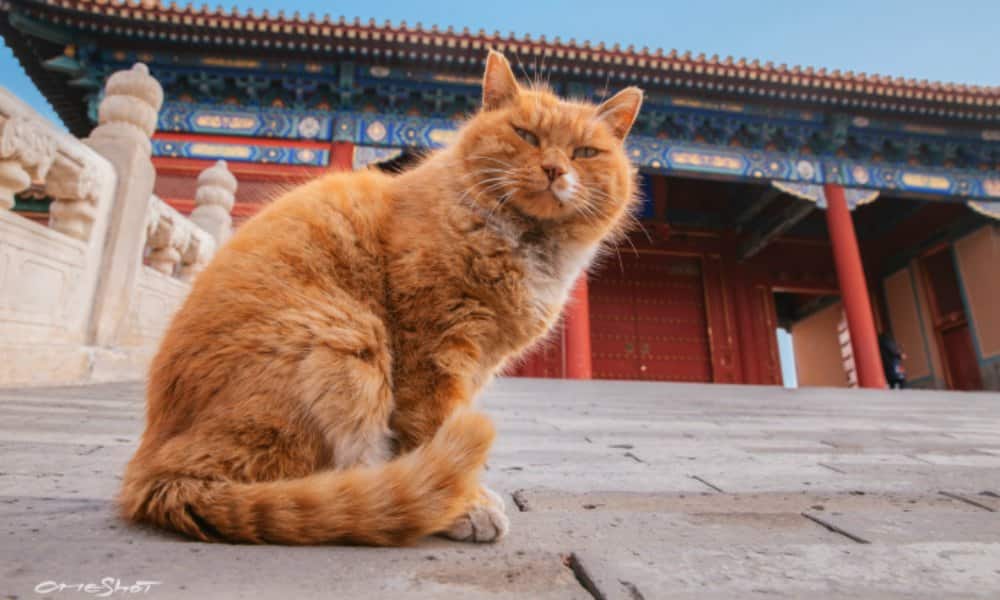 Baidian, the famous red-haired stray cat from the Forbidden City that predicted World Cup winners, has passed away on Monday. Palace Museum staff thanks netizens for their care and support.

The “imperial” stray cat Baidian became an online hit recently when staff from the Palace Museum, housed in the Forbidden City, started posted pictures of him ‘predicting’ World Cup winners. 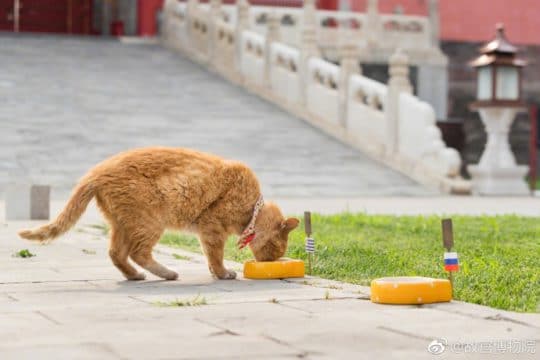 The cat was the first Forbidden City stray to even get its own Weibo account, which soon gathered more than 17,000 followers.

Unfortunately, Baidian fell ill on Wednesday and had to be taken to the animal hospital. Although Palace staff and the veterinarians were initially hopeful about his recovery, a severe anemia worsened the cat’s condition, that was already weakened due to a heart problem and his advanced age. 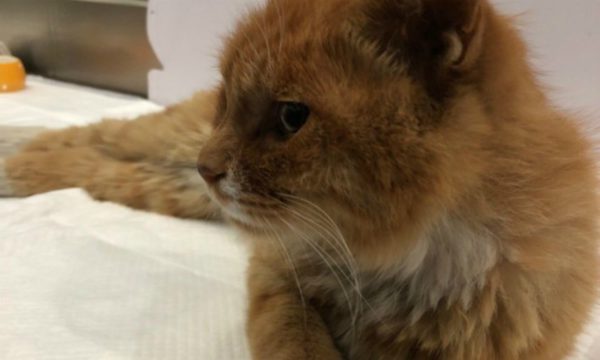 One of the last photos taken of Baidian.

Palace Museum staff called out for help on Sunday, as Baidian needed a blood transfusion; they were looking for young, strong, and healthy blood type A cats who could donate.

Despite hundreds of responses, the Baidian Weibo account posted a sad message today, writing: “Thank you for all your help. We’re so sorry – we had to let him go.” 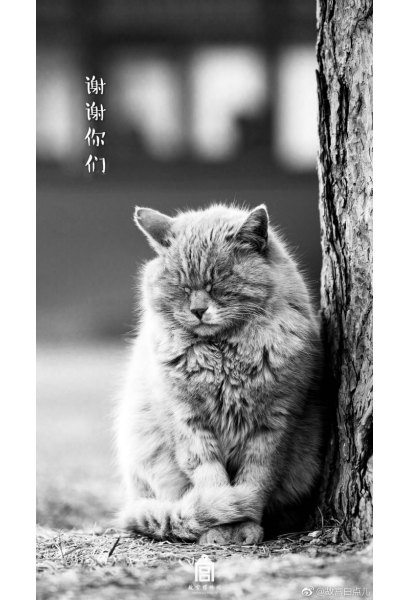 “Thank you all,” Palace staff wrote on Weibo.

Baidian’s passing has moved many people on Weibo, with hundreds of commenters responding to his sudden passing. “I always used to see him around the West gate of the Forbidden City,” one person said: “He would defend the gate and from time to time people would stop and pet him. He would majestically lie down and be stroked (..) Farewell Baidian!” 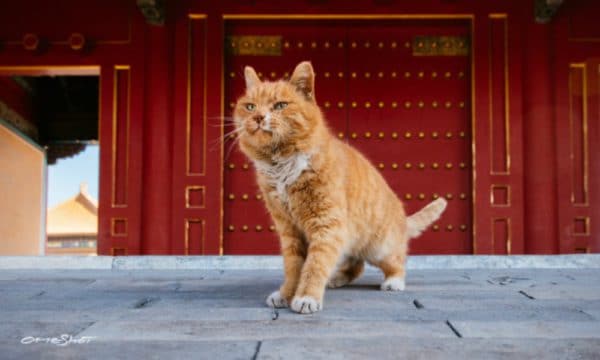 “I’m happy I could see you one last time,” another Palace Museum visitor writes, posting a photo she took of Baidian. 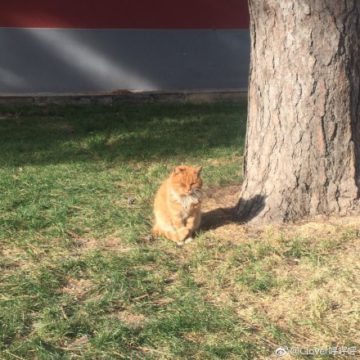 “I just started following you on Weibo, and never thought I would see this sad news,” one commenter says. Some people suggest that the Palace Museum staff keeps Baidian’s Weibo account open for other stray cats that live in the imperial palace. 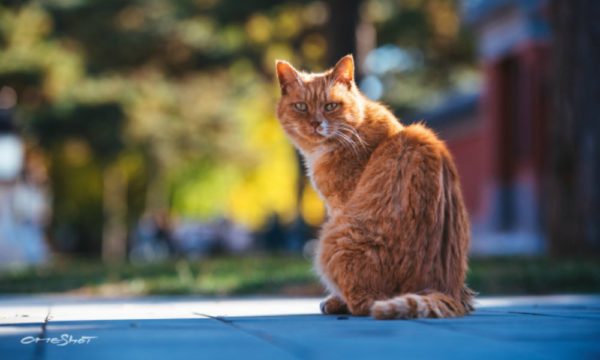 “It is ok,” other people say: “You’ve done all you could for him, now he’s no longer in pain.” 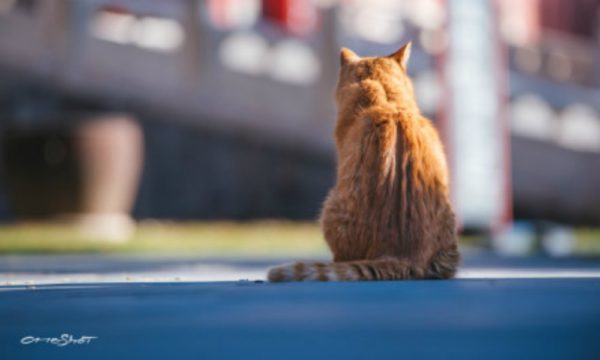 “There’s no pain in kitty heaven.”

Too Short to Become a Teacher: Chinese Woman Disqualified from Getting her Teaching Certificate Because of Her Height

Paws at the Palace Museum: Forbidden City Cat Baidian Gets Its Own Weibo Account