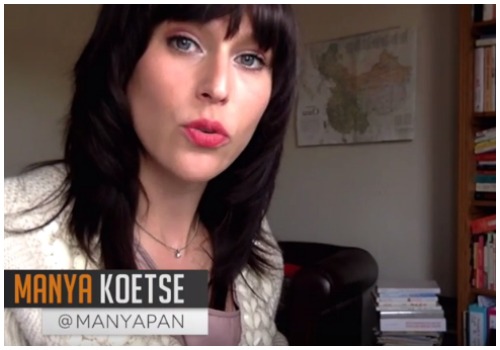 New screenings that can predict if an unborn baby has Down syndrome have sparked wide debate across the world – mostly because their results often lead to parents choosing for abortion. The ethical debate that is so alive in many countries seems practically non-existent in China, where Down syndrome is slowly disappearing from society. See the full article here.

‘The Last Downer’: China and the End of Down Syndrome

A Thai commercial for skin care brand Ocean Skin recently has been making its rounds on Chinese social media. The popularity of the 2.5-minute ad again proves the international success of Thai commercials. 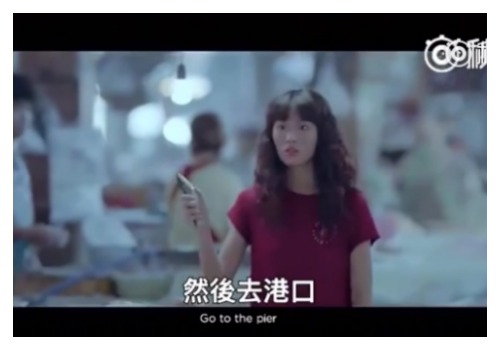 A Thai commercial for skin care brand Ocean Skin recently has been making its rounds on Chinese social media. The popularity of the 2.5-minute ad once again proves the international success of Thai commercials.

What is it with Thai commercials? No matter if it’s the tear-jerking so-called “sadvertising” or cheerful and funny ads, commercials from Thailand are hugely popular on Chinese social media; there are even entire accounts fully dedicated to sharing them online.

The latest hit is a funny campaign by Ocean Skin that shows a young woman who would do anything to achieve that perfect skin. The commercial was posted on a popular funny video Weibo channel (@冷笑话精选), from where it was soon shared over 14,000 times within a few hours after it was posted.

Thai commercials often are indeed like short movies, as they greatly focus on narrative and plot. Music also plays an important part in creating the commercial’s movie-like atmosphere.

It is noteworthy that many Thai commercials, both sad and funny, focus on overcoming personal challenges and convey morals about not giving up.

One reason why Thai commercials might be especially successful in Asian countries like China is because they also often emphasize family ties and filial duty, which are also important in Chinese culture.

The feminine beauty ideals constructed in Thai commercials are also similar to those in China and neighboring Asian countries.

One of the biggest Thai hit commercials was the 2014 hit ‘Unsung Hero‘ (Ogilvy & Mather Bangkok), about a young man who does good things for others every day and gets rewarded in an emotional way.

A more recent example is the ‘Failure is Part of Success‘ commercial, that also became a hit on Chinese social media in 2016.

To see more Thai commercials check out these ones.

Uber China Shuts Down Old App: This is What It Means

Uber China has shut down its old app. Watch our latest Weivlog on Uber and its recent China development to see what it means for users in & outside the PRC. 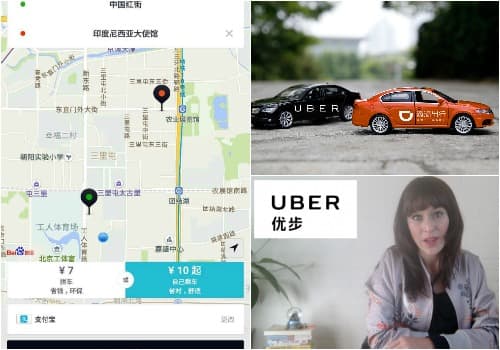 Uber China has shut down its old app. Watch our latest Weivlog on Uber and its recent China development to see what it means for users in & outside the PRC.