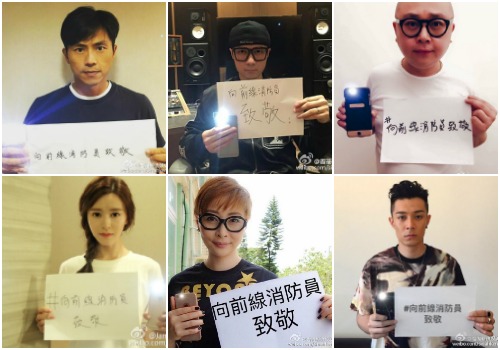 As Hong Kong celebrities and TV stations have joined hands to pay respect to the city’s frontline firefighters who battled the deadly blaze that broke out last Tuesday, the topic ‘salute to our firefighters’ became trending on Sina Weibo.

An ‘unimaginable’ fire broke out in a Hong Kong industrial facility at the Ngau Tau Kok area a week ago, burning for almost five days, more than 108 hours, claiming the lives of two firefighters and injuring 11 others. 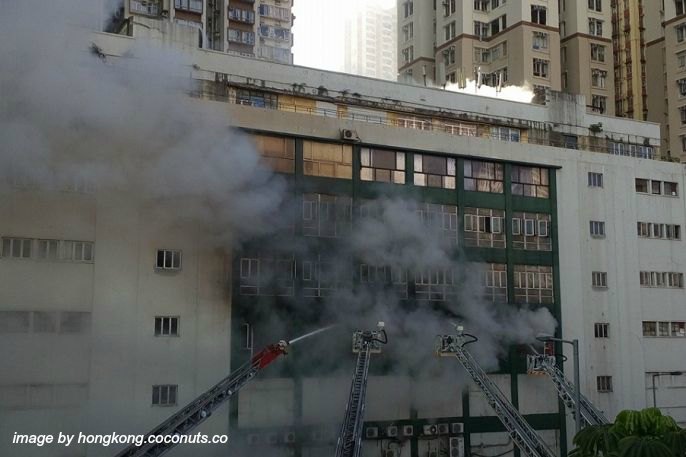 It was Hong Kong’s longest-running fire in over 20 years. The South China Morning Post reported that an electrical leakage from the air conditioner was a potential cause of the fire.

As the city was stunned and saddened by the loss of the two firemen, a group of actors led by celebrity Hong Kong Eric Tsang (曾志伟) and nine Hong Kong TV and radio stations launched the “Salute to Our Firefighters” campaign on Sunday. Those taking part were asked to upload a picture of themselves on social media holding up a paper with the message of “salute to our firefighters” and a lighted torch.

“Usually if friends do something for us, we say thank you to them. But when they are sacrificing themselves for us, thank you is not enough. We really want to do something for [our firefighters], but it is not appropriate to go to the frontline to encourage them, or deliver food and water,” Tsang said.

In honor of the firemen, the 1993 song Sincere Hero (真心英雄) by Jonathan Lee (李宗盛) will be rewritten as True Hero (真的英雄), sung by hundreds of singers. Pictures shared by netizens on social media will be included in the music video. The song will make its debut at 7pm this Tuesday.

Within several hours after the campaign was launched, the topic became a hit on Sina Weibo under the hashtag of “Salute to Our Firefighters” (#向前線消防員致敬#). The campaign’s Weibo page has been reviewed by more than 30 million people.

Chinese netizens shared their gratitude for firefighters who put themselves in harm’s way to save others. One Weibo user wrote: “No matter where in the world they are, firefighters deserve our respect.”

Another netizen applauded the firemen in a more creative way. In his post, the male Weibo user named ‘It Will All be Okay‘ sketched a short story portraying the dream of thousands of firemen “to stay alive until retirement.” 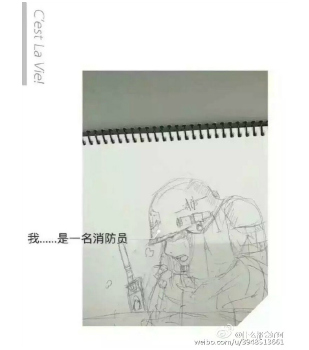 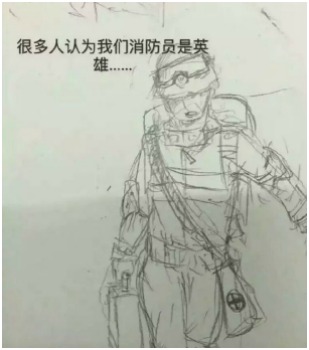 “Many people think that we are heroes.” 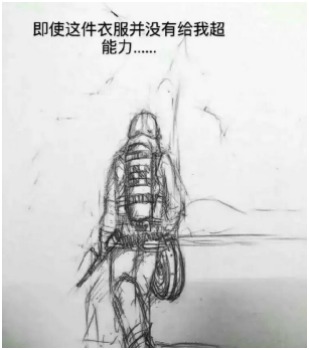 “Even though the fireman suit doesn’t give us superpowers.” 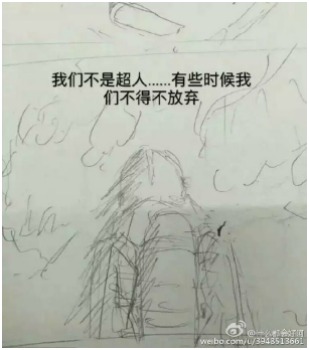 “But we are not heroes. Sometimes, we have to give up.” 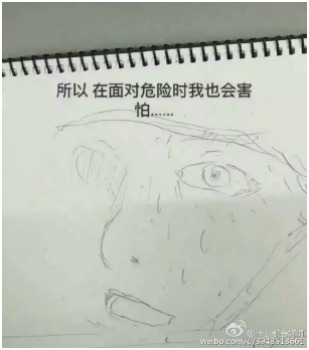 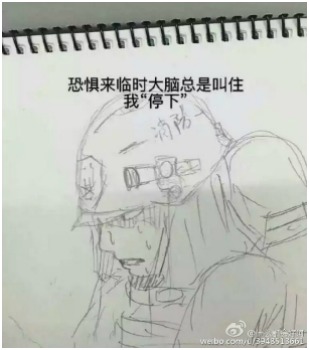 “When such a fear comes, my brain always tells me to stop.” 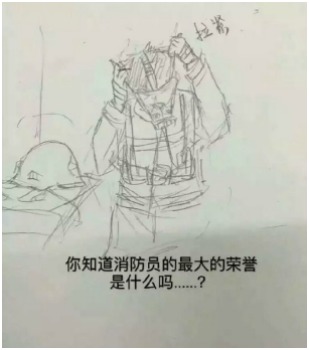 “Do you know the honor of being a fireman?” 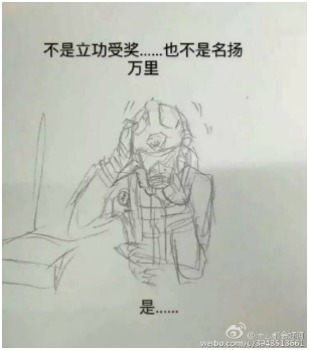 “It is neither receiving awards nor recognition;” 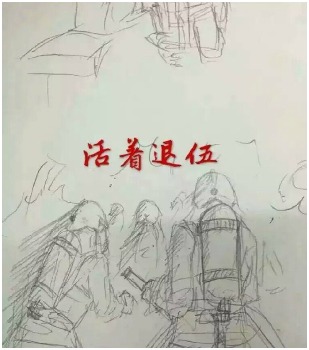 “Rather, it is to retire while alive.”

Chinese Netizens on Lady Gaga: “You Can’t Blame the Ignorant”