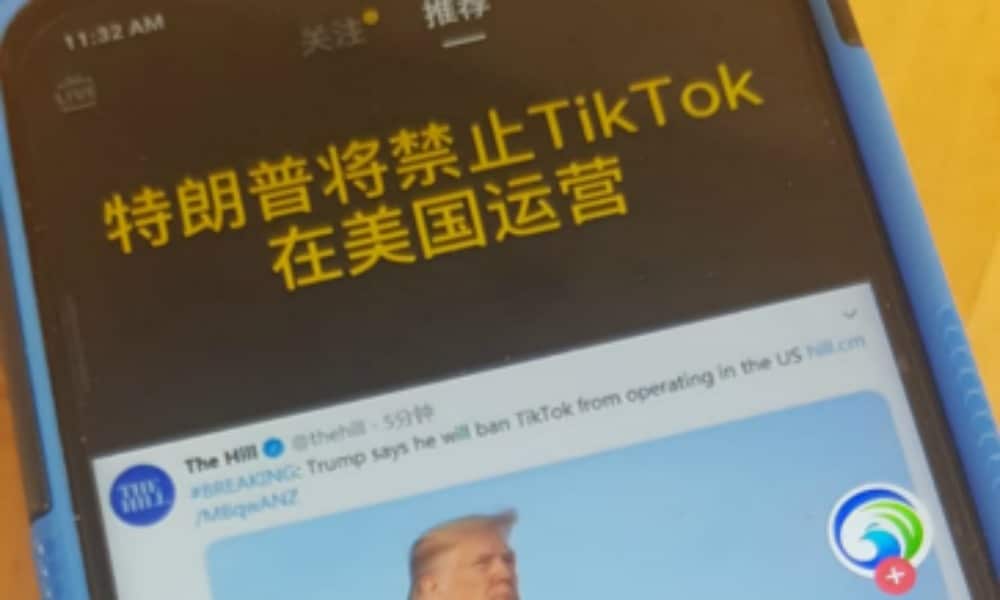 Just days after TikTok released a statement saying it would open its algorithms, President Trump announced that the app would be “banned from the United States.”

Trump reportedly said he would take action as soon as Saturday, August 1st, using emergency economic power or an executive order. The move comes at a time of China-US escalating tensions.

TikTok has recently fallen under scrutiny in the U.S. over security and data concerns, but also raised concerns in Australia, India, Japan, and Europe.

“We are not political, we do not accept political advertising and have no agenda – our only objective is to remain a vibrant, dynamic platform for everyone to enjoy,” Mayer wrote.

In the statement, titled “Fair competition and transparency benefits us all,” Mayer announced the launch of a Transparency and Accountability Center for TikTok’s moderation and data practices where, as he wrote, “experts can observe our moderation policies in real-time, as well as examine the actual code that drives our algorithms.” 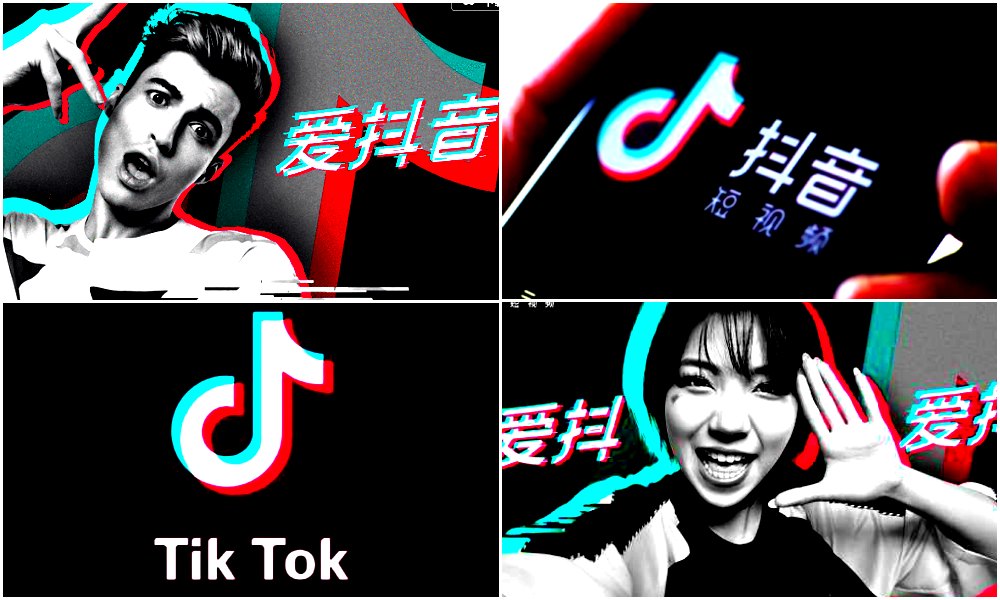 Since its launch in 2016, Douyin has grown to be one of China’s most popular apps. In early 2020, the Chinese version of the app had amassed some 400 million daily active users.

The app also became an international success shortly after launching its overseas version, and especially after it acquired popular video app Musical.ly, merging the app with its own platform in 2018 under the TikTok brand name. In the first quarter of this year, Tik Tok became the most-downloaded app worldwide. In the US, the app has some 80 million users.

Various media previously reported that Microsoft was exploring to purchase the video-sharing app from its parent company.

The American ban on TikTok also went trending on Douyin, the Chinese TikTok, where state media accounts such as China Daily posted a video of Trump talking about the possible Tik Tok ban accompanied by ominous music.

“Did Trump buy up the trending lists?”, one commenter wondered.

“Perhaps he doesn’t know he became trending on China’s TikTok himself now,” one TikTok user wrote.

On Weibo, responses to the American TikTok news developments are mixed, but a majority of web users express amazement that a possible ban on the Chinese app could occur in the world’s premier free-market economy.

“Political interference in markets, it’s what Trump does best,” others wrote.

Many web users comment that by banning TikTok, Trump would do what China did years ago. American social media platforms such as Facebook and Twitter have been blocked in China since 2009.

Some users suggest that it would be better for TikTok to be banned in the U.S. than being sold (“If it’s banned, the ban could always be lifted again”), while others think selling is the better option (“Bytedance could at least still earn money by selling”).

“Today, Trump has officially launched an attack on TikTok, which will either be banned or be forced to sell to Microsoft. We can’t actually say anything about this; after all, we already blocked several American software a decade ago. But as part of their “contain China” strategy, America banning Tik Tok is similar to how it encircles and suppresses Huawei. As a 5G leader, Huawei has broken through the U.S.-controlled technological highlands, while Tik-Tok has broken through the American monopoly on global social networks.”

Lin further writes that in the mobile internet era, social media platforms are powerful tools to shape public opinion and are a way for the US to “rule the world.” With China gaining more influence in the English-language social media world, American soft power would be reduced. Lin suggests that the banning of TikTok is merely a strategic move to limit China’s power.

“[But] it’s not that China doesn’t allow these platforms to be used,” one person responds: “It’s that they require these services to be based in China and to accept government supervision.”

Despite the major interest in the recent developments concerning TikTok in America on Weibo, there are also those who hope for less eventful days: “Would it be possible for Trump to not go trending every single day?”

This story is still developing.