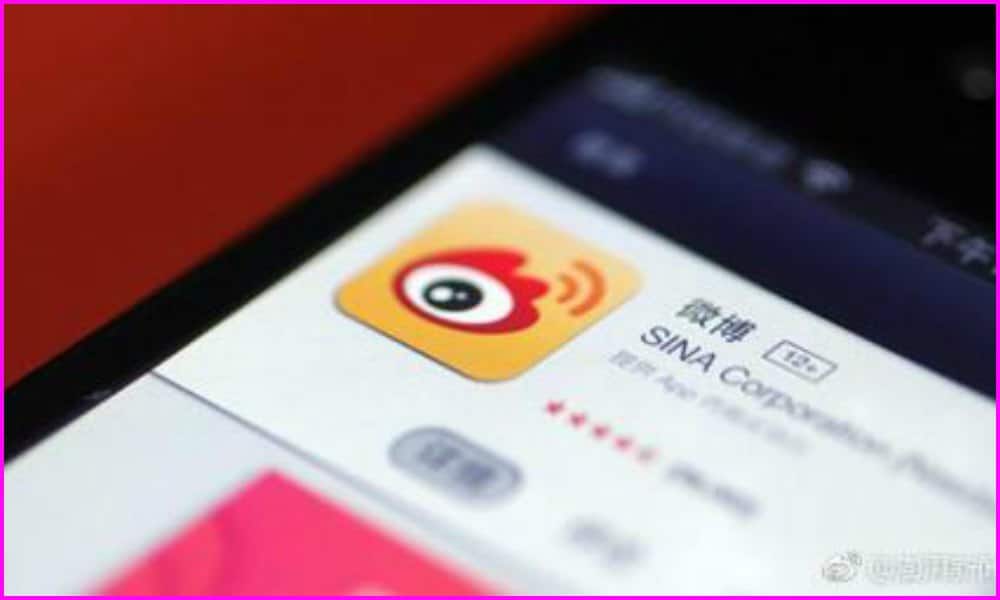 Three days after Sina Weibo announced a clean-up of its platform that included a ban on homosexual content, it has announced that it will no longer target displays of homosexuality specifically.

Just now Weibo annouced it would not target topic of homosexuality anymore. pic.twitter.com/lNkhnIJFEd

Weibo administration (@微博管理员) wrote on Monday afternoon (Beijing time): ” This time, the cleanup of anime and games won’t target gay content. It is mainly [meant] to clean up content related to pornography, violence, and gore. Thank you for your discussions and suggestions.”

On Friday, the announcement that, along with violent and pornographic content, homosexual content would be targeted in a new online clean-up campaign, ignited a storm of discussion. Thousands of netizens then responded to the campaign with the hashtag “I am gay” (我是同性恋#).

The announcement and its aftermath show many similarities with a Weibo campaign of 2017, in which the platform said it would ban “displays of homosexuality” in online videos. Then, an official account of the Communist Youth League replied that “being gay is no disorder.”

Although comments on Friday’s Sina Weibo announcement have been locked for viewing, the responses to the new announcement on Monday were open to see.

Within three hours after Weibo’s Administration posted the rectification, it had been forwarded more than 33,000 times and received over 7500 comments. “I hope you’ll never announce discriminatory guidelines again,” some netizens said.

The Weibo account LGBT (@LGBT) responded to the new notice, writing that: “Weibo’s homophobic storm has settled,” and that this was a “step forward” in showing “respect for people who are different.” 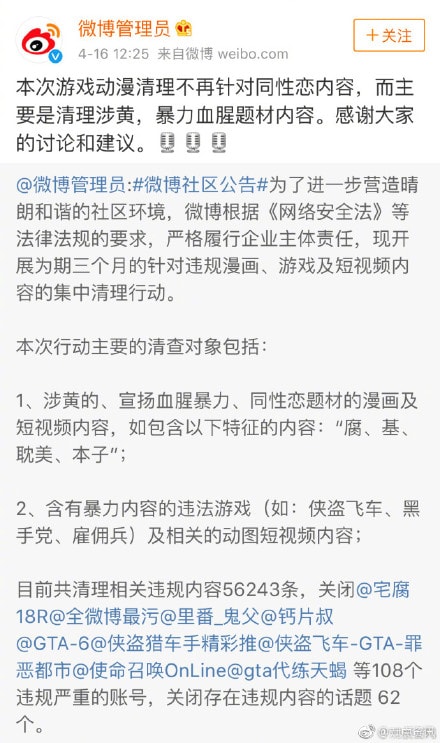 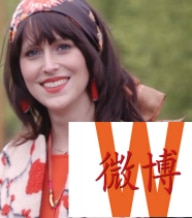 Directly support Manya Koetse. By supporting this author you make future articles possible and help the maintenance and independence of this site. Donate directly through Paypal here. Also check out the What’s on Weibo donations page for more information.

Related Topics:Sina Weibo
Up Next