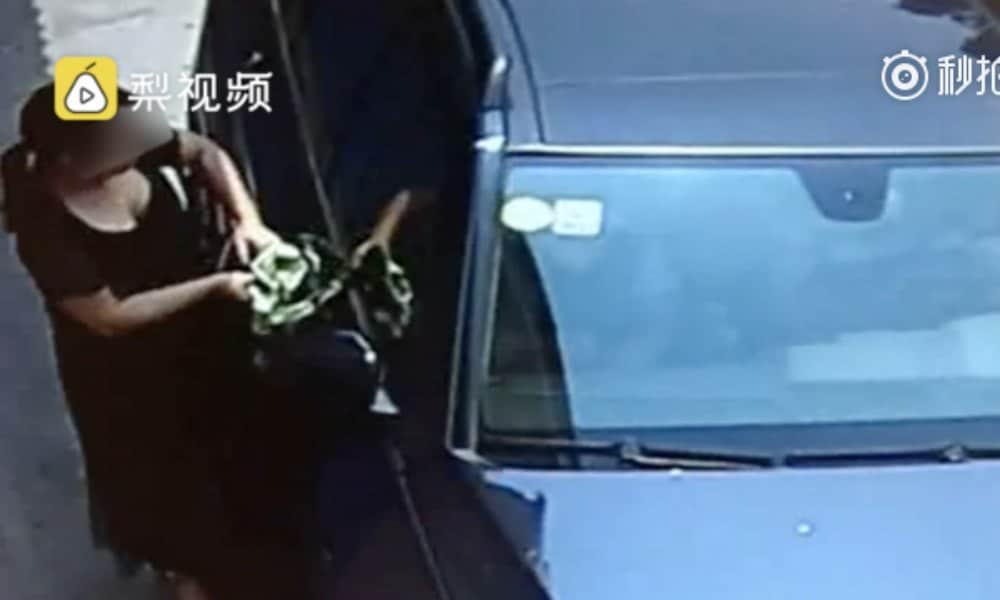 A woman chasing a car with her husband and his alleged mistress in it was tragically killed in Zhongshan earlier this year. Footage of the incident made its rounds on Weibo this weekend.

A 44-year-old woman was tragically killed earlier this year in Zhongshan, Guangdong, while trying to catch her cheating husband in the act while he was driving his Mercedes with his alleged mistress in the passenger’s seat.

A surveillance video of the incident, that reportedly occurred on September 1st in Nantou (north of Zhongshan), was making its rounds on Chinese social media on Sunday. The video was released by Chinese audiovisual news platform Pear Video.

Footage shows how the Mercedes driver, later identified as the woman’s 46-year-old husband, slows down for oncoming traffic in a narrow road, when his wife runs up from behind the car and spots a girl in the passenger seat. 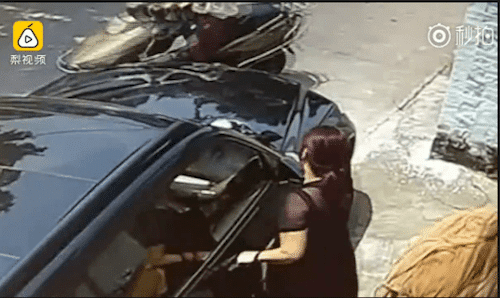 She runs towards the passenger side’s car door, and tries to open it, but the girl inside blocks the door. 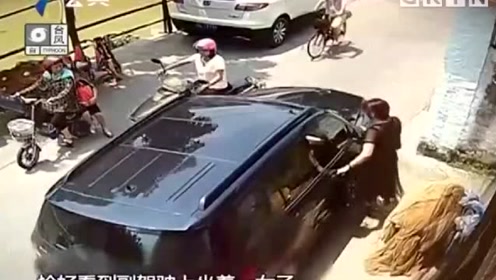 As the woman keeps trying to pull the car door open, she follows the car as it slowly starts to drive away. When the driver suddenly hits the gas and speeds up, the woman is pulled along with the car, still holding the door handle. 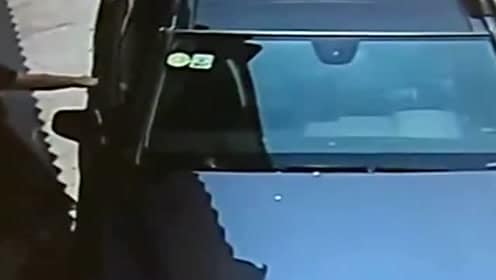 Another surveillance camera further down the street captures how the woman first runs along but then trips and is dragged along under the car. She then falls on the street, where her lifeless body is left behind. 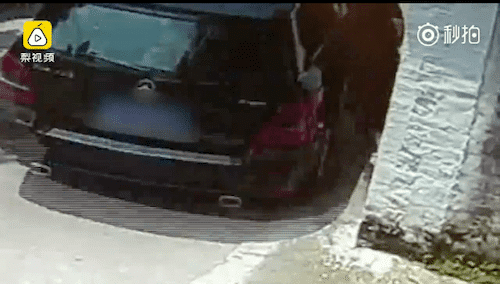 According to Chinese media reports, witnesses called for an ambulance but medical workers were not able to rescue the woman – she died as a result of being crushed by the car. The husband, the CEO of a local paint factory, later turned himself in at a local police station. 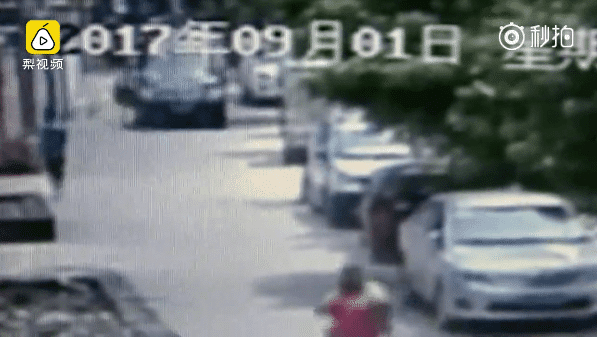 Three months after the incident took place, the case attracted the attention of netizens again when it became a hot social media topic this weekend. One video of the incident received 3,1 million views in a few days time.

“This just hurts to watch,” one commenter said: “If you don’t love each other anymore, just separate, there is no need for such a thing.”

Others said that the man was definitely guilty of killing his wife – some even argued he deserved the death penalty for his actions.

Violent confrontations between women or men and their cheating spouses, or their lovers, often become trending topics on Chinese social media. In November of this year, footage of a woman smashing her husband’s car windows also became trending online.

Various videos showing women publicly humiliating and beating up their husband’s mistress also made their rounds on Weibo last year.

“China should set up special laws for cheating spouses and their lovers,” some people on Weibo suggested.