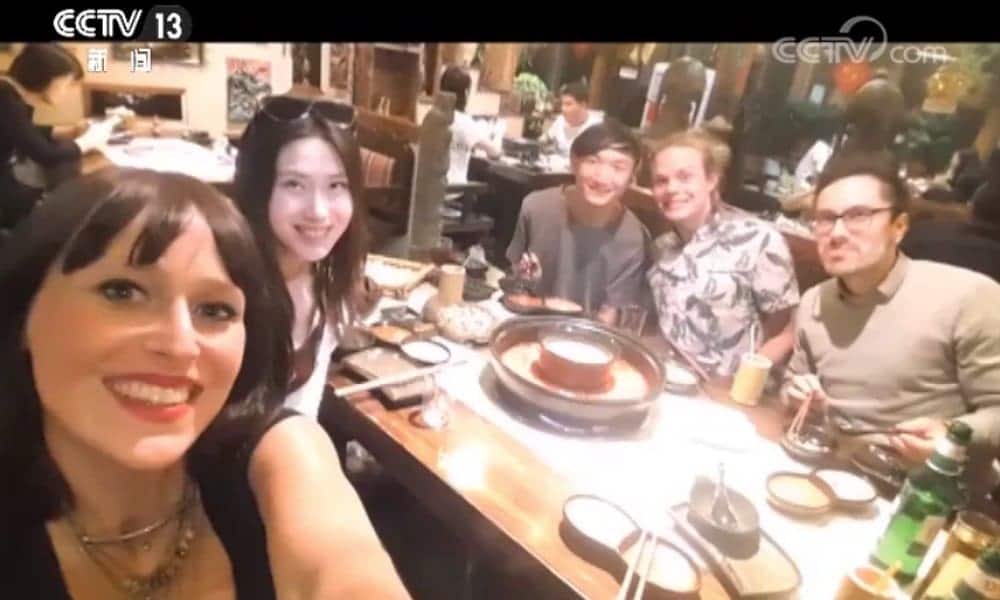 Since 2003, China Central Television (CCTV) has been broadcasting its weekly news show ‘World Weekly’ (世界周刊) on 22.15 every Sunday night. The programme is presented by journalist Shui Junyi (水均益).

On China’s National Day, October 1st, the story of What’s on Weibo and how it was founded was featured in a special about ‘China and the World.’

See the segment here and turn subtitles on for English. For the entire show (no subtitles) see the CCTV broadcasting website.

For a behind-the-scenes peek of CCTV visiting the What’s on Weibo headquarters in Amsterdam, check out the video below.

Related Topics:chinese media
Up Next 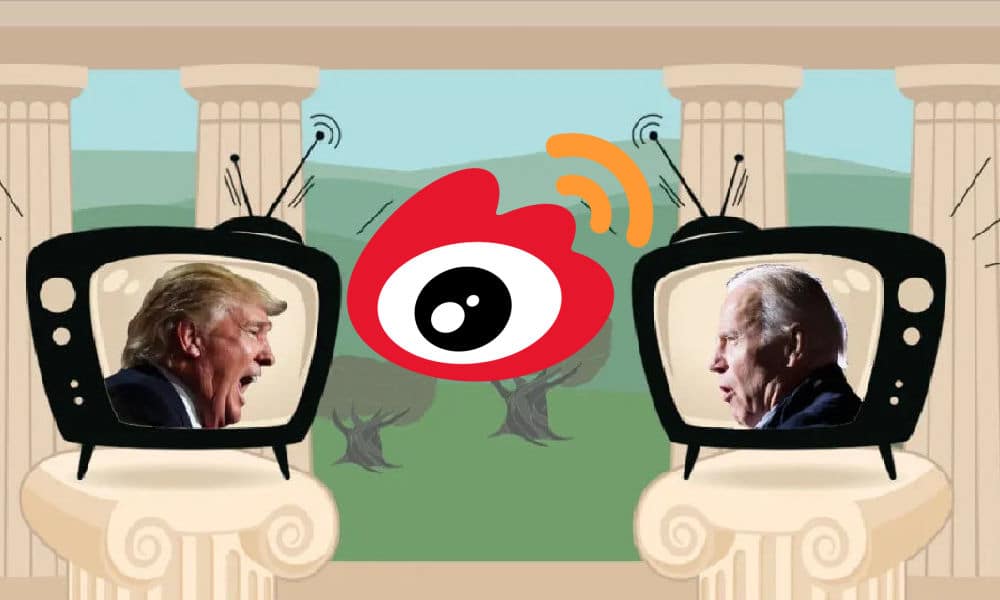 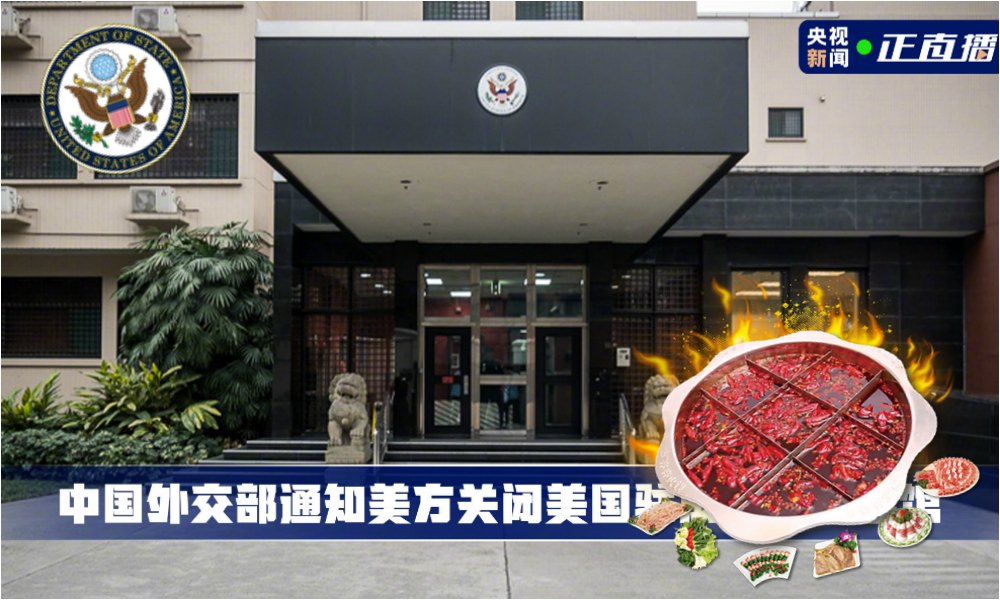 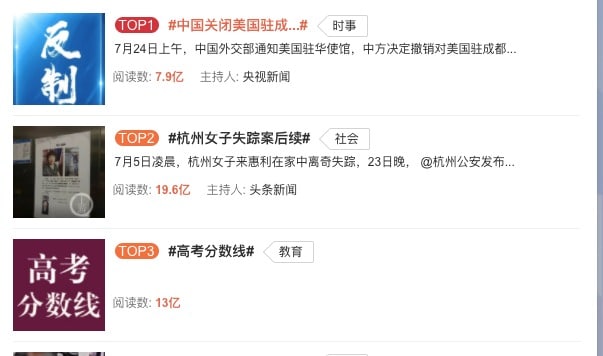 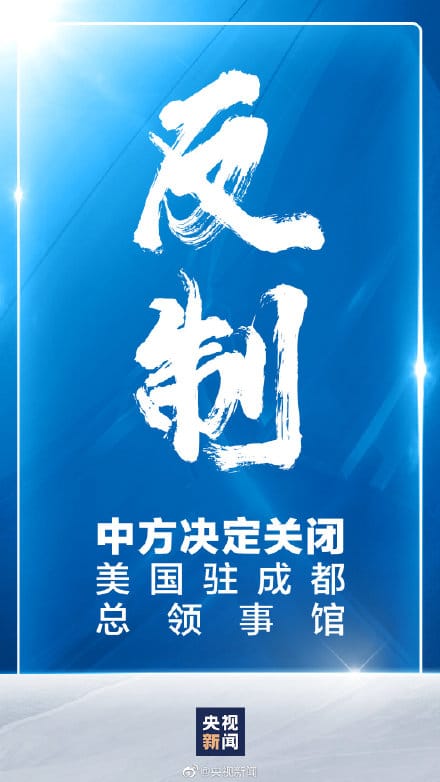 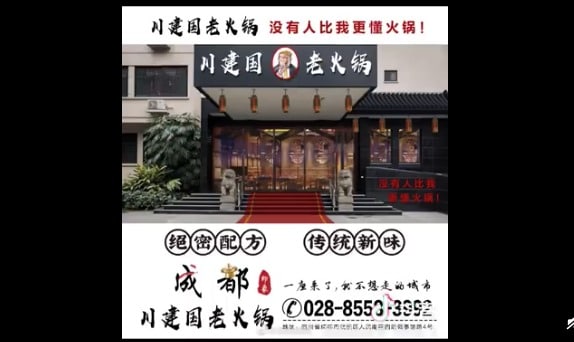 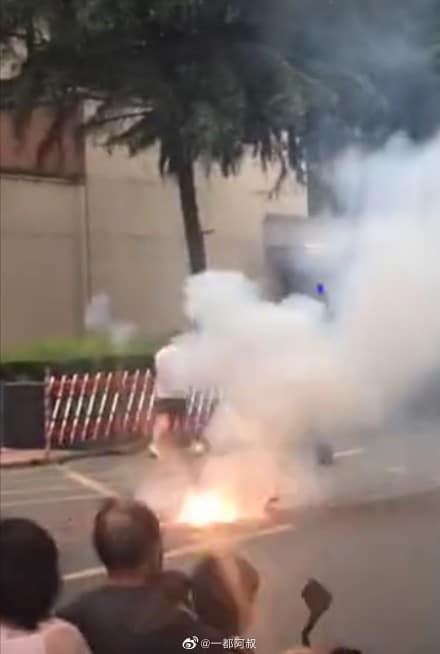 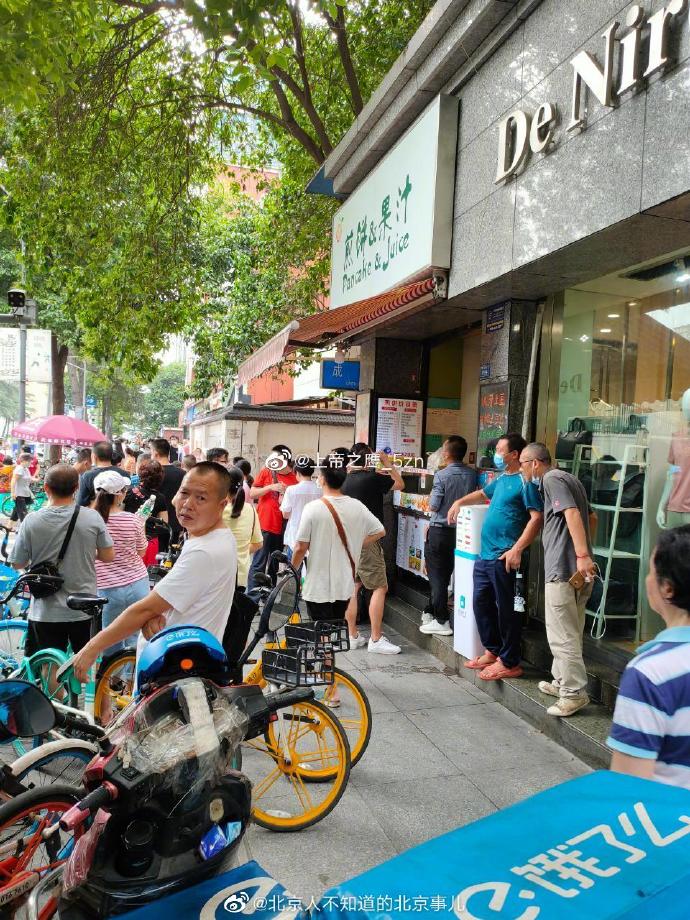 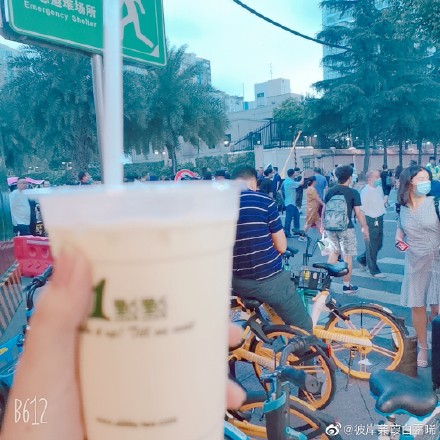