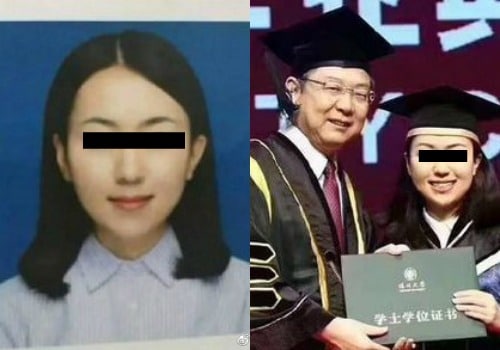 A 21-year-old student from Shenzen University who went missing this week during a shopping trip to Hong Kong has now turned up. The young woman, whose name and photo is all over social media, has been arrested for shoplifting – and now everybody knows it. “A single slip might cause everlasting damage,” many say.

News about a young woman from Shenzhen going missing in Hong Kong has drawn wide attention on Chinese social media this week. After the woman, Luo X., had left for Hong Kong on a shopping spree, her cell phone was turned off. Worried friends and family could not reach her for 2-3 days.

It now turns out that the female student from Shenzhen University has been arrested in Hong Kong for shoplifting. Chinese media report that Luo was caught stealing over 2000 RMB (±300$) of products in cosmetic & drug stores.

In the search for the ‘missing’ woman, her personal information and photos were already widely shared on social media before the story took a sharp turn.

One of the reasons the story initially drew so much attention is because this summer has already seen multiple stories on Chinese women going missing while traveling. In June, a student disappeared while studying in the United States. Two sisters were found murdered in Japan in July, and a female teacher from China was reported missing last week. 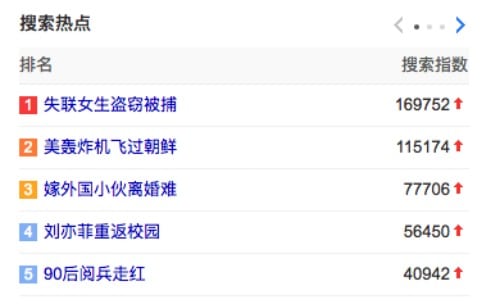 The case of Luo X. became the most-searched topic on Baidu on August 2.

On Weibo, the story has attracted thousands of comments and shares today. It also became the number 1 searched topic on Baidu on August 2. Many people call the whole story “a loss of face,” since all of Luo’s personal information is on social media now. “Normally the media always blurs the face of shoplifters, but now her face and name already is everywhere,” one person commented.

Some people note that it might be hard for the girl to return to her university and find work now that her details have been so widely publicized. “A single slip might cause everlasting sorrow” (“一失足成千古恨”), a typical comment said.

Before it turned out that Luo was arrested in Hong Kong, Shenzhen University referred to her as a “candidate for their graduate program,” now they only refer to her as “a student.”

Many people joke: “No person has been lost, there’s just a person who lost face” (literally: “There’s no person missing, there’s a ‘lost person'”, meaning someone who has lost face “人没丢，但丢人了”).

“So shameful for her, I will pray for this girl,” some netizens say.

There are also many people on Weibo who find the situation not just shameful for the woman, but for mainland Chinese in general, who already have a bad reputation in Hong Kong: “Couldn’t you find stuff to steal in the mainland? Now you’ve given the Hong Kong people another mainlander to scold..”

“It’s good that she has been found. Although it’s embarrassing, at least her parents can have a peace of mind now,” one commenter says.

Multiple sources report that Luo X. will remain in custody for 14 days.

Playing Around with Tencent: Chinese Parents are Losing a Fortune on Mobile Games