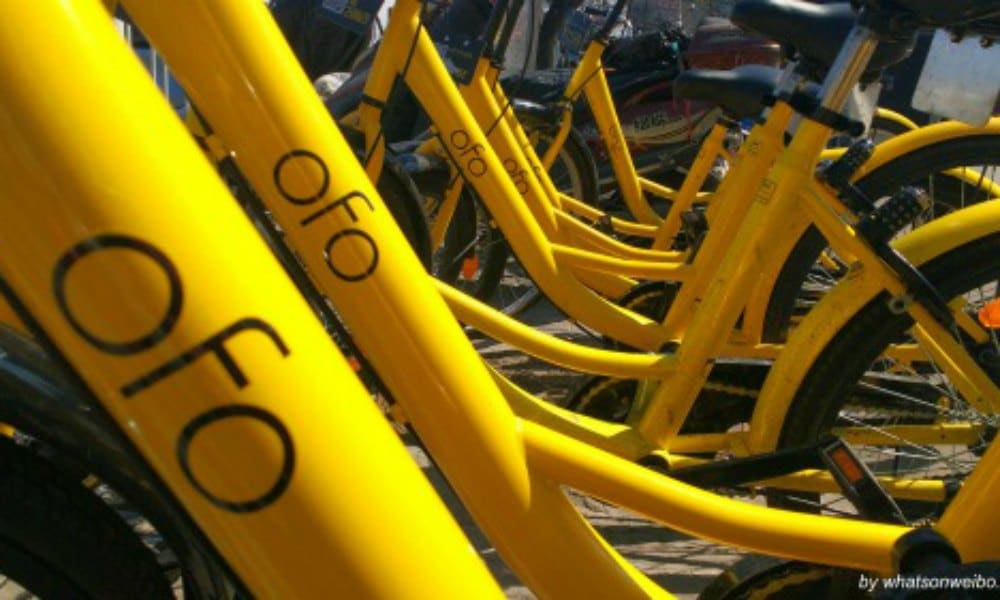 When one man dreaded waiting forever on the phone with Ofo’s customer service to get a deposit back, he decided the “foreigner reporting strategy,” and it allegedly worked. It is a story that is now going viral on Chinese social media, where netizens are outraged about the company’s “unfair treatment” of customers.

When one Chinese Ofo customer decided he did not feel like waiting forever on the phone to get his deposit of 199 yuan back, he decided to go “foreign.” Changing his account details, he pretended to be a man from California living in China for the past three years and sent an email to Ofo in English, Tencent News and other Chinese media report. Not only did he immediately get his deposit back, the company even sent him an apology letter.

For over a year now, the Ofo bike sharing service company is facing financial troubles which have forced the company to lay off workers and have made it extra difficult for Ofo users to get a refund of their 199 yuan ($29) deposit.

As reported by Technode earlier this month, amidst recent reports on Ofo’s alleged nearing bankruptcy and rumors of an acquisition by ride-hailing giant Didi, users have rushed to get their deposits back.

In the CCTV2 Economic News (经济信息联播) programme on December 3rd, Ofo users told reporters that the company’s app now only has a “top up” credit button in its settings, and that the button for “getting a refund of deposit” had been removed. When people tried calling the service center of the company, many got no response, despite numerous attempts.

Ofo was founded in 2014 and first launched its services in Beijing in 2015. Ofo bikes can now be found in many cities across China, where users first pay a deposit and can then unlock and track bikes, which can be rented for one yuan by the hour, using the smartphone app.

Now, the news has gone viral of the Chinese man who not only got his deposit refunded, but even received an apology letter from Ofo. All it allegedly took for him to succeed is pretending to be a foreigner. 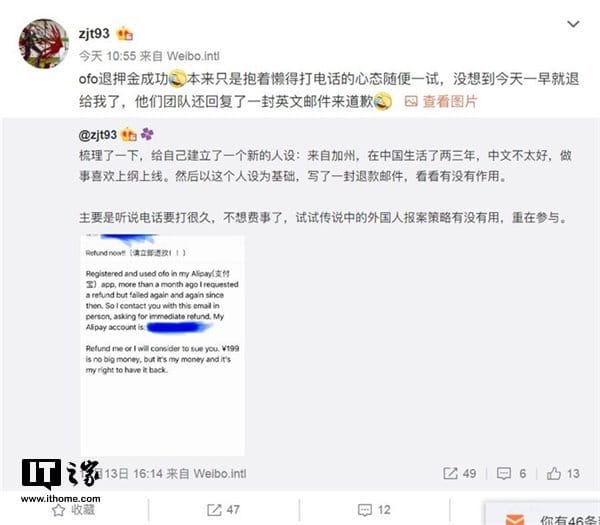 When the Chinese man, who goes by the username “@ztj93,” had heard that he had to go through much trouble to get his deposit back, he pretended to be an American and used Gmail to write an email to Ofo in English, of which he took a screenshot and reposted it on his Weibo account. Within a day, the money was sent back to his Alipay-account, and a letter of apology was sent to his email. 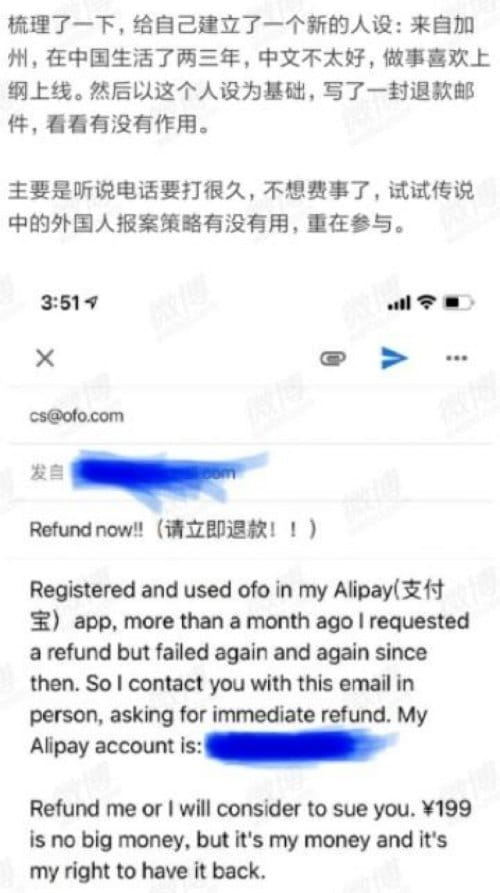 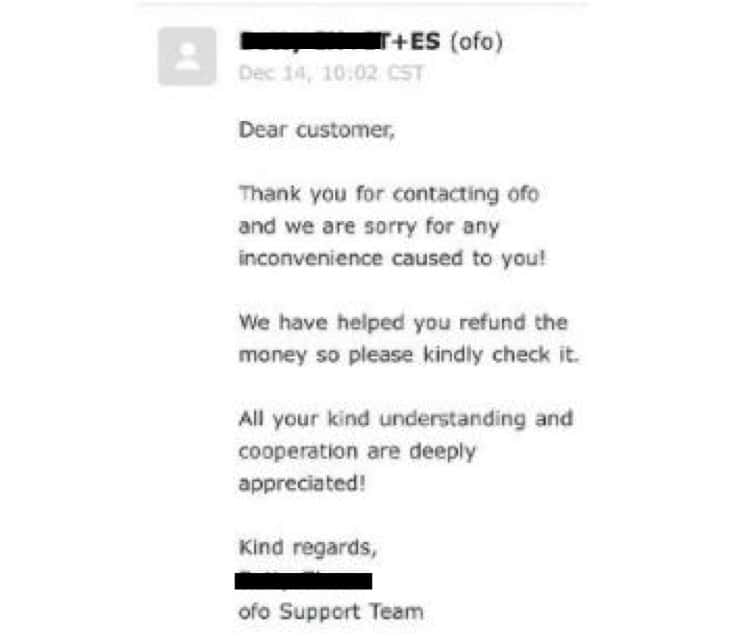 At the time of writing, the hashtag “Pretend to be foreign and Ofo refunds immediately” (#假装外国人ofo秒退押金#) has received over 140 million views on Weibo.

Many netizens praise the man for his clever approach and congratulate him with his success, while also condemning the Ofo company for their “unfair treatment” of customers, with some even expressing their hopes for the company to go bankrupt as soon as possible.

By now, the original poster has placed a letter on his Weibo account in which he expresses his surprise with the fact that Ofo actually responded to him and that he got his money back, but also with the fact that the news has blown up on Weibo as it has. The man also explains that he is a long-time user of Weibo and that he since long has used the international Weibo version (it not clear at time of writing where the man exactly adjusted his profile details and if it was on Ofo or on Weibo).

He writes that although initially, it was just funny to him, he now has mixed feelings about the entire incident; on the one hand, he is happy that he has his money back, he writes, but on the other hand, he says that it makes him “uncomfortable” knowing that Ofo might give a preferential treatment to foreigners.

While he understands people’s anger about this, he writes, he also says that this anger should stay within “reasonable realms,” which it, apparently, has not. The poster has since deleted his Ofo posts, saying he knew the power of Weibo, but that he did not expect his post to be so influential.

On Saturday night (China time), Chinese media outlet Pear Video published a video on the issue in which two spokespersons for Ofo state they do not know about the incident and will look into it. Later, the phone for Ofo’s PR services was allegedly not able to be reached again.

By Gabi Verberg and Manya Koetse, with contributions from Miranda Barnes
Follow @whatsonweibo

Related Topics:china businessfeatured
Up Next

This Was Trending in China in 2018: The 18 Biggest Weibo Hashtags of the Year 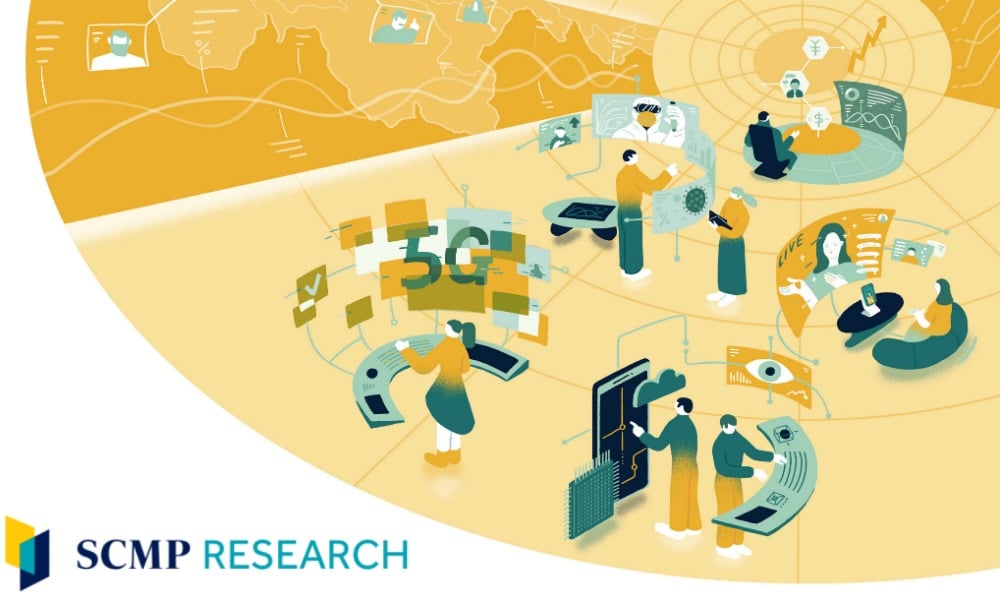 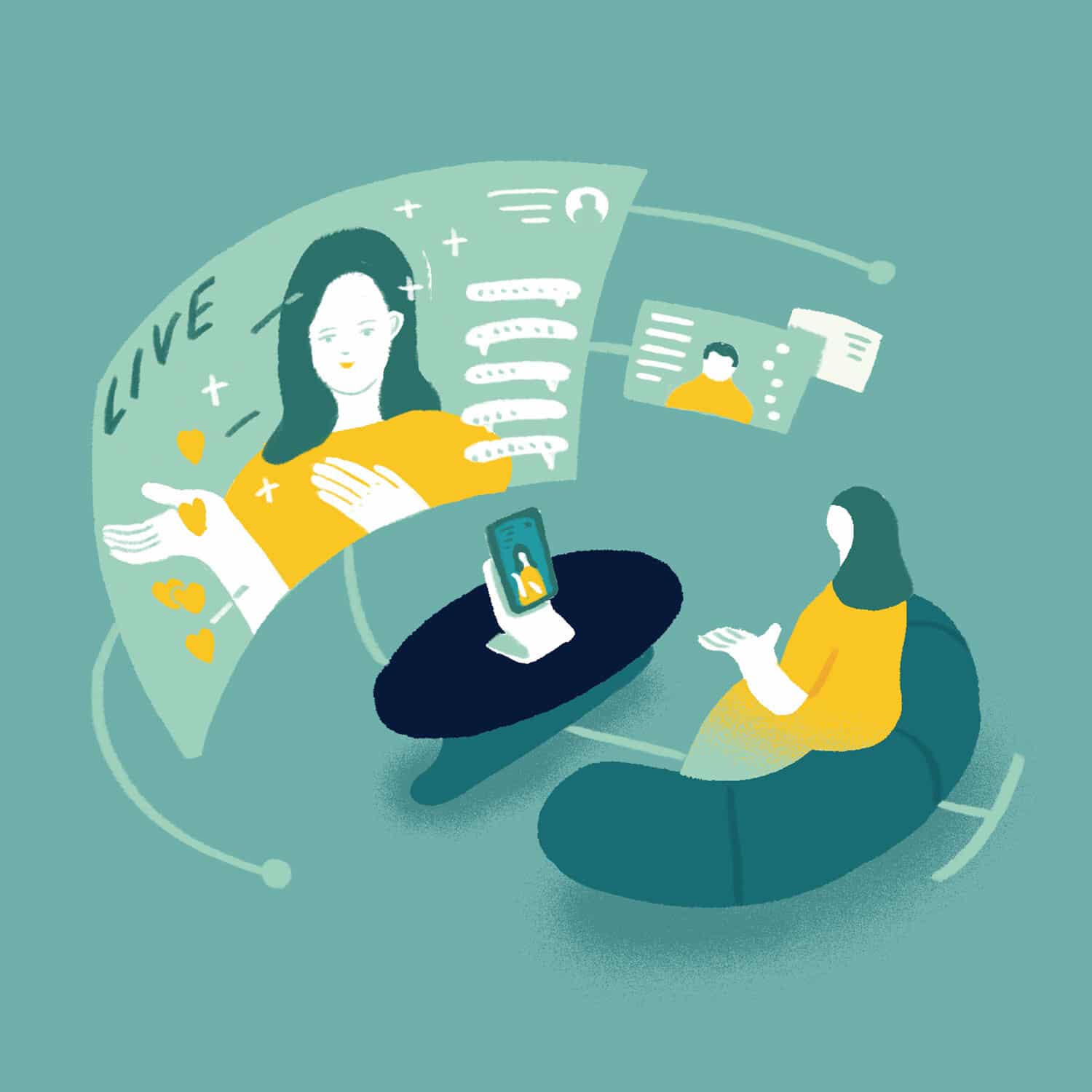 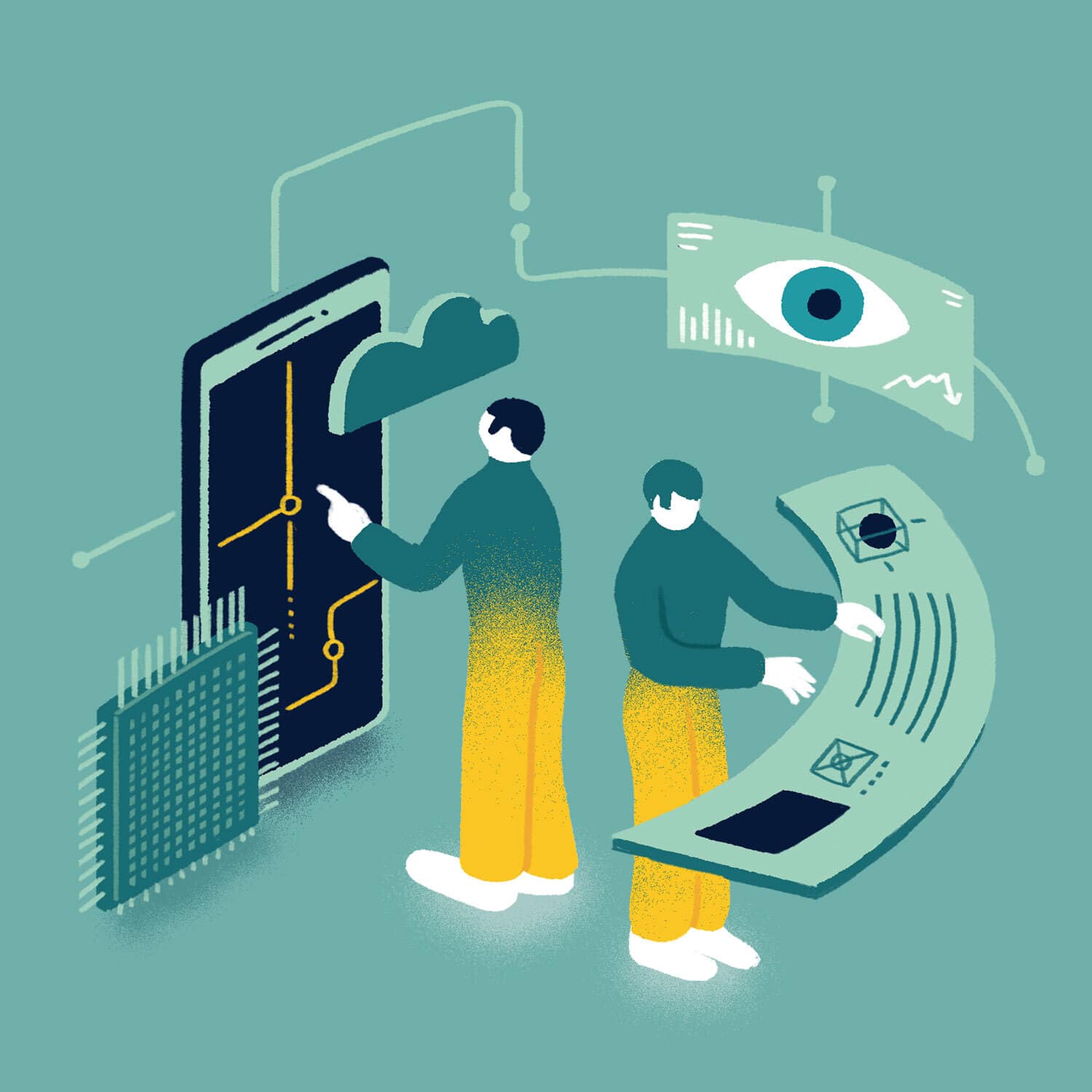