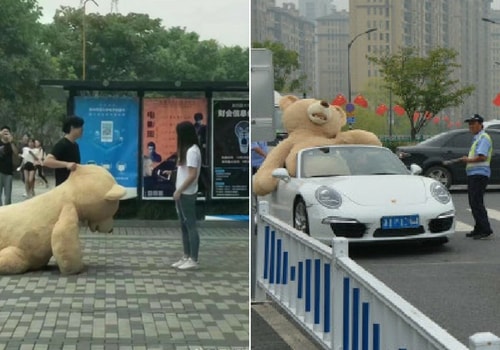 Even a costly 8-ft tall Costco teddy bear could not help this fu’erdai rich kid win the love of the girl he likes. She rejected the boy, but took the tall bear – which has become a hot item among Chinese exchange students.

An 8-ft (2,4 mt) tall bear has drawn a lot of attention at Hangzhou Normal University on September 25. A rich student drove the enormous teddy bear to campus with his Porsche car on Monday, to show his love to the girl he likes. 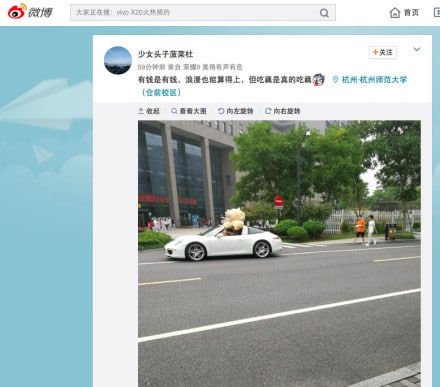 Photos of the spectacle were posted on Weibo and on a Hangzhou Normal University WeChat account, where people reported that the girl rejected the young man, but kept the teddy bear. 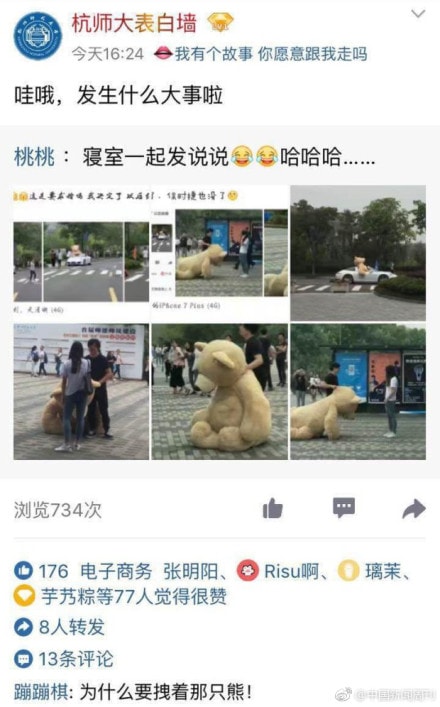 According to the Weibo account of China Newsweek Magazine, the bear is a hit among Chinese fu’erdai who are studying abroad. “Almost everyone has bought one by now,” Newsweek writes. 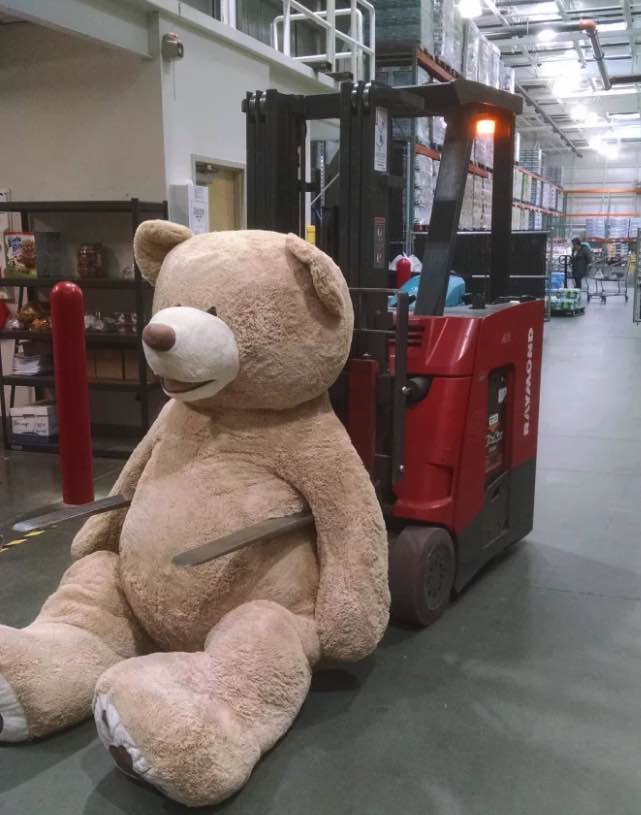 Costsco is one of America’s biggest warehouses, with overseas branches in, amongst others, Canada, the United Kingdom, Japan, South Korea, and Taiwan. The 8-feet tall bears have been on sale since 2015.

Currently, there are only three of these Costco teddy bears available in the mainland, according to China Newsweek. But on Taobao, dozens of similar bears are sold for around 800-900 RMB (±$120-$136). 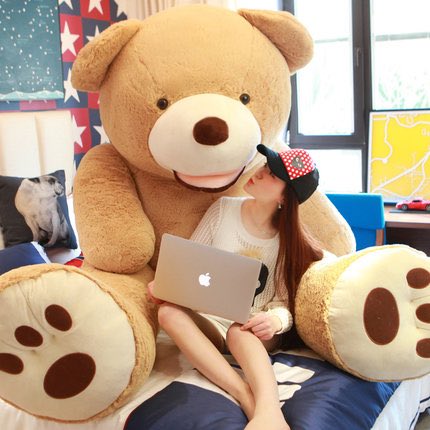 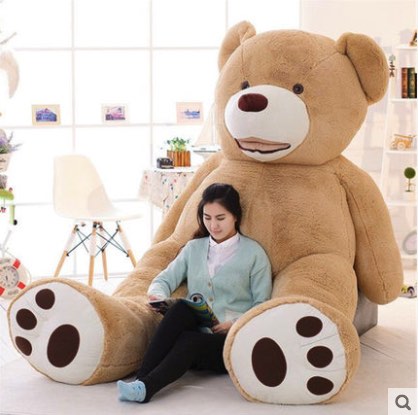 Although many people on WeChat and Weibo found the story funny, there are also many people who say it is just another marketing stunt. Over the past few years, brands or companies often stage a spectacular scene in hopes it will go viral on social media. Sometimes it is to advertise a product, but it could also be about the posters in the background of the scene. 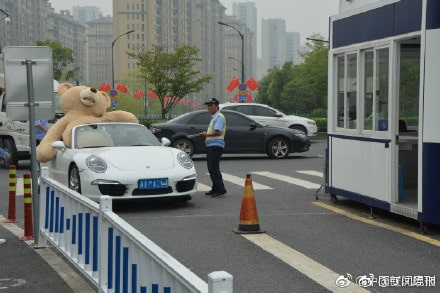 If this indeed concerns a marketing stunt, it is not clear who is behind it. “It must be a Costco campaign,” some say, while others think the scene has been set up by online warehouse TMall.com. 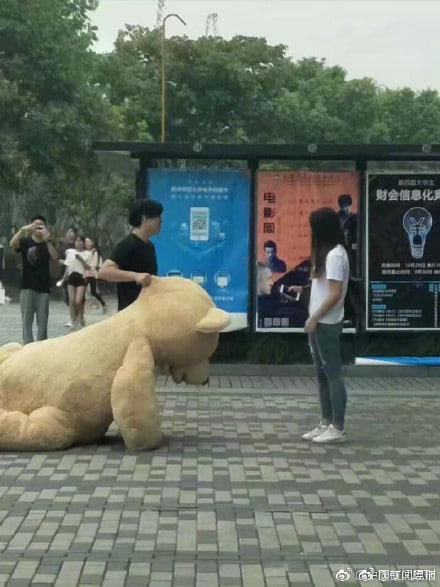 But there are also many netizens who do believe the scene is real: “This is what China’s nouveau riche kids do – flaunt their wealth,” many commented. Others were more concerned with the behavior of the girl: “She rejected the man, but accepted the bear?!”