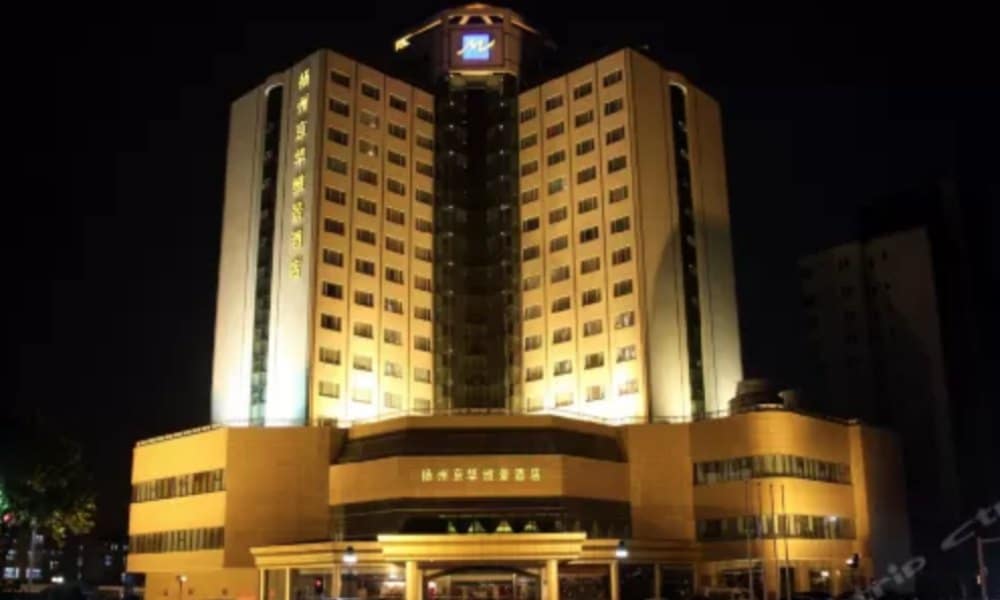 The recent death of a 30-year-old Chinese man at the Jing Hua Metropark Hotel (京华维景酒店) in Yangzhou, Jiangsu province, has triggered discussions on Weibo.

On Friday, May 19, the man was discovered in his hotel room bathtub by his friends. The following day, Yangzhou Police officially confirmed the man’s death, China News reports.

The man, who was from the nearby Gaoyou County, allegedly died of a heart attack after drinking during a formal dinner with friends at the hotel.

Local media later reported that the friends present during the night reached a 1 million yuan (±US$157,000) settlement with the man’s family. The cost of the settlement will be shared among the friends who were drinking that night.

In February of this year, two similar stories made headlines in China. In one case, a young migrant worker died after excessive drinking at a company lunch and dinner in southern China.

The man, according to SCMP, drank the equivalent of 600ml of baijiu (白酒), a popular spirit that contains around 50% alcohol.

The other case involved a man who died when he was left by his friends at a hotel in Jinhua, Zhejiang province, after heavily drinking at a banquet. 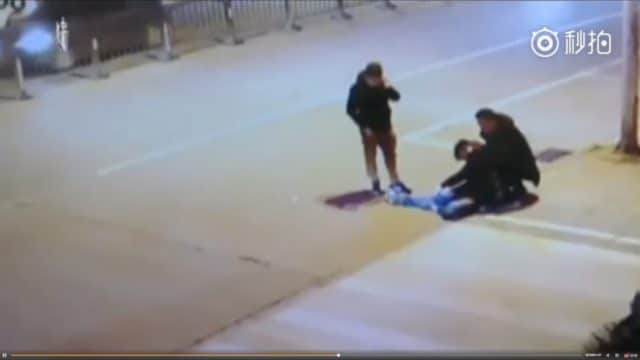 Surveillance cameras in Jinhua captured how the man was unable to stand or walk after drinking with his friends.

Earlier this month, organisers of an alcohol drinking contest in Henan province were also ordered to pay a compensation of over US$70,000 after one participant died due to excessive alcohol intake in July of last year.

“We’d better bring our medical records before drinking with friends.”

The most recent 1 million yuan settlement became a heated topic on Weibo, where one commenter stated that perhaps it is time to sign a legal waiver with all friends who drink together before they become legally responsible for potential settlement costs.

Another commenter suggested that alcohol manufacturers should be responsible for such deaths. The majority of the commenters, however, blamed Chinese drinking culture (中国酒桌文化) for these incidents.

In the Chinese traditional drinking culture, people are usually encouraged to drink as much as they can, or to exceed their limits; the goal sometimes is to literally “take someone to the ground by drinking.”

When someone proposes a toast, everyone at the table is required to finish their glasses, sometimes at a very high pace.

Since Chinese drinking culture usually involves drinks with a high alcohol percentage, such as the aforementioned baijiu, heavy drinkers have a higher risk of alcohol poisoning.

The pressure to drink sometimes goes beyond friendly relations, as those who decline a drink can be verbally attacked or looked down on by others participating in the event.

Especially during formal business dinners, the amount of alcohol one can drink is taken as a sign of their strength of character or abilities; those who can consume the most are regarded as the best candidates and may receive financial benefits or better business relations with others because of it.

“It would be better for us to bring medical records with us before we started drinking with friends,” one Weibo netizen jokingly comments.

“It’s good they have to pay compensation [to the family],” another person writes: “This might put an end to the Chinese drinking culture where people are basically forced to drink alcohol.” 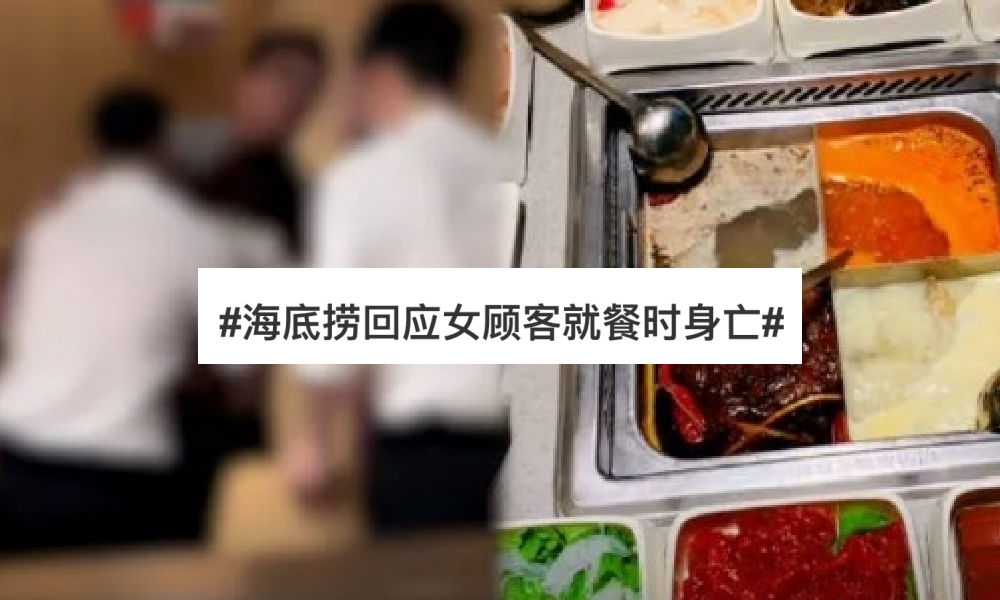 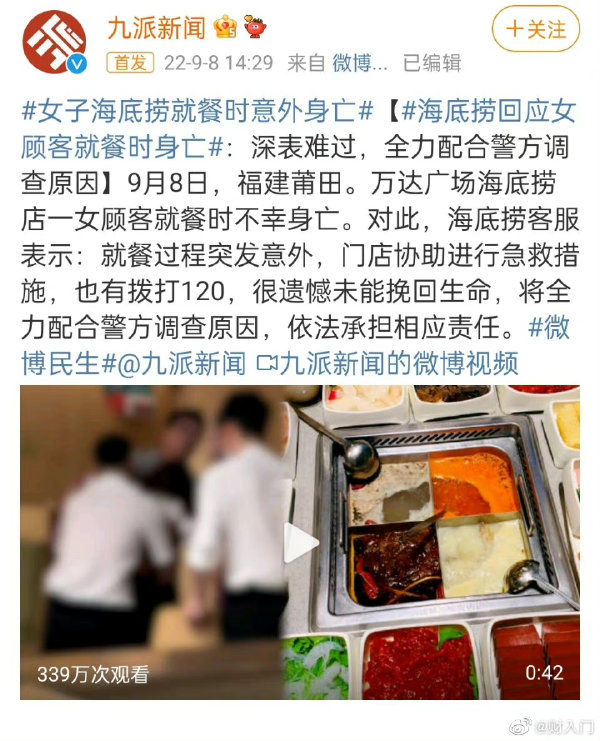 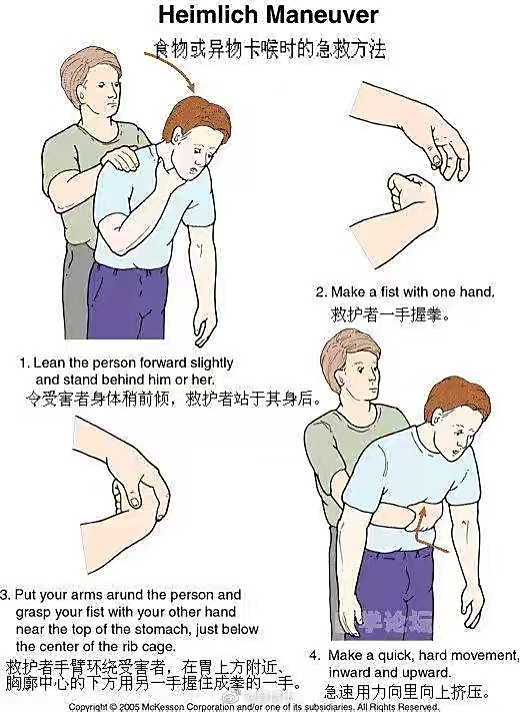 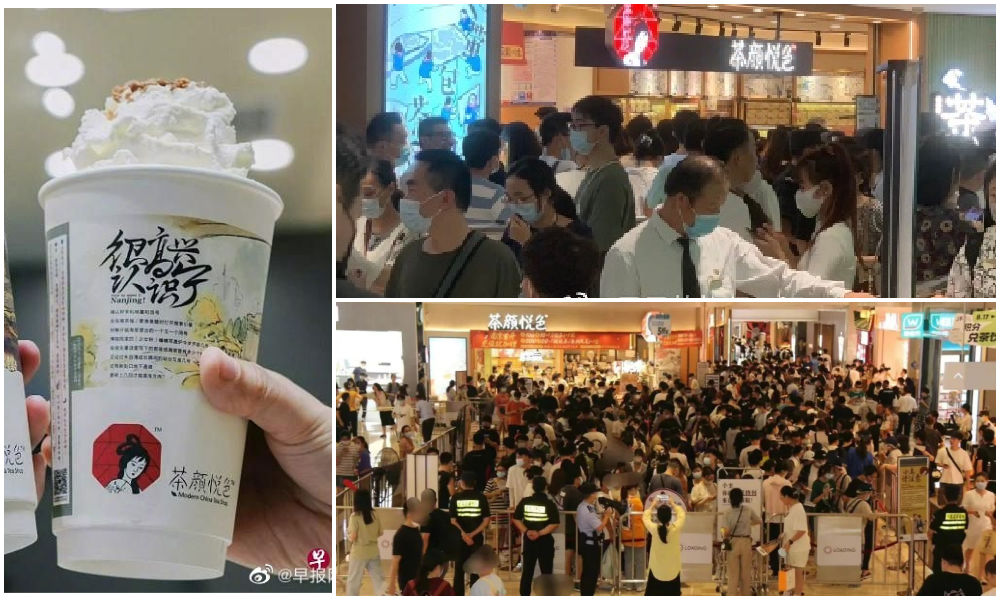 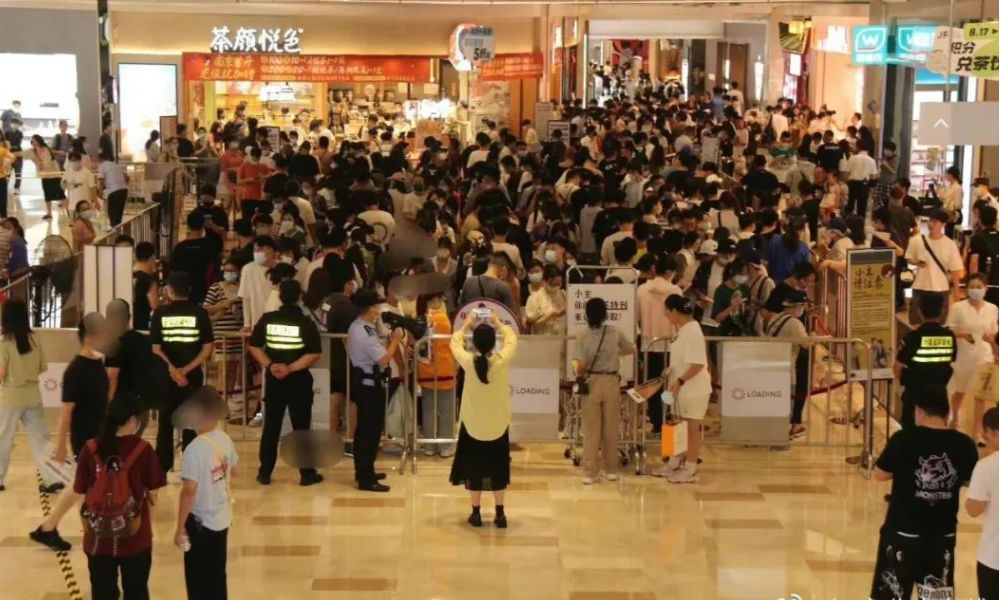 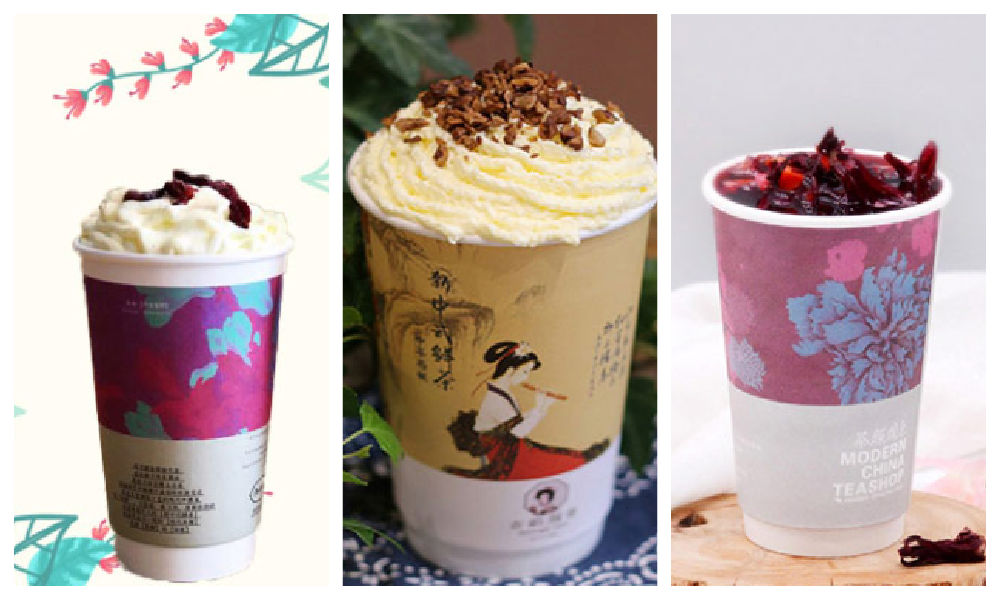 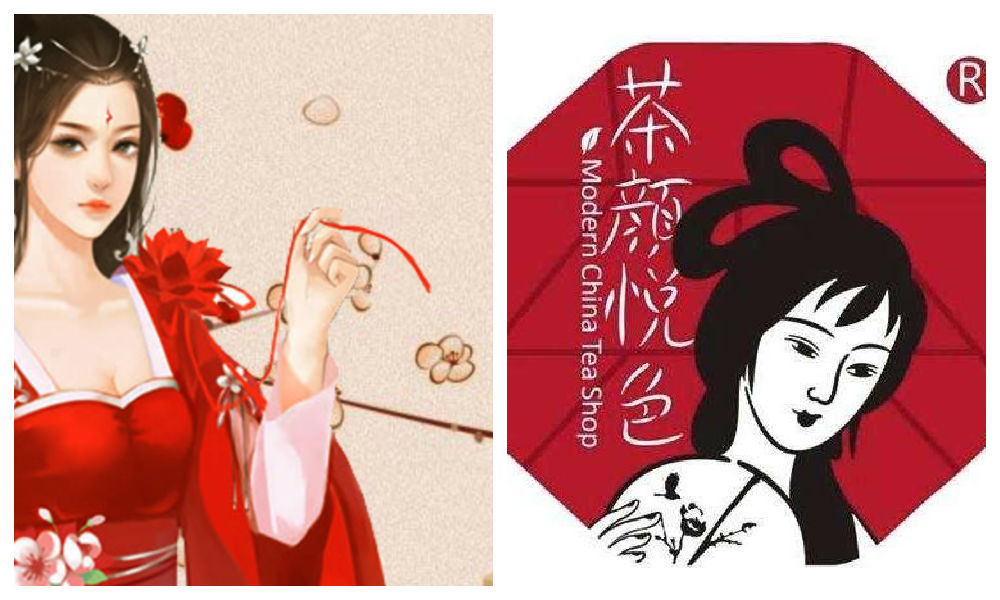 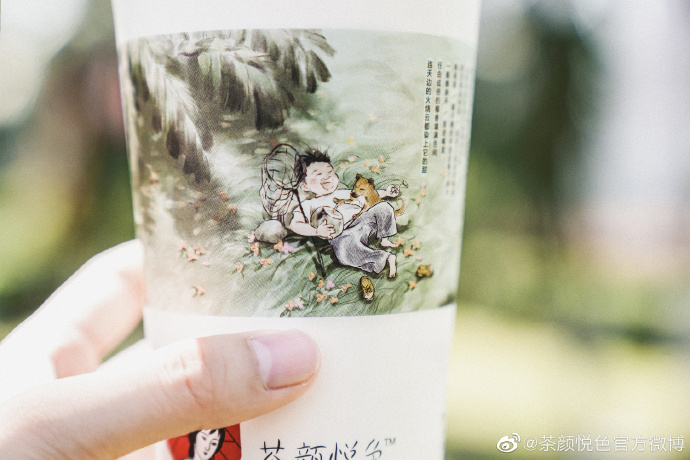 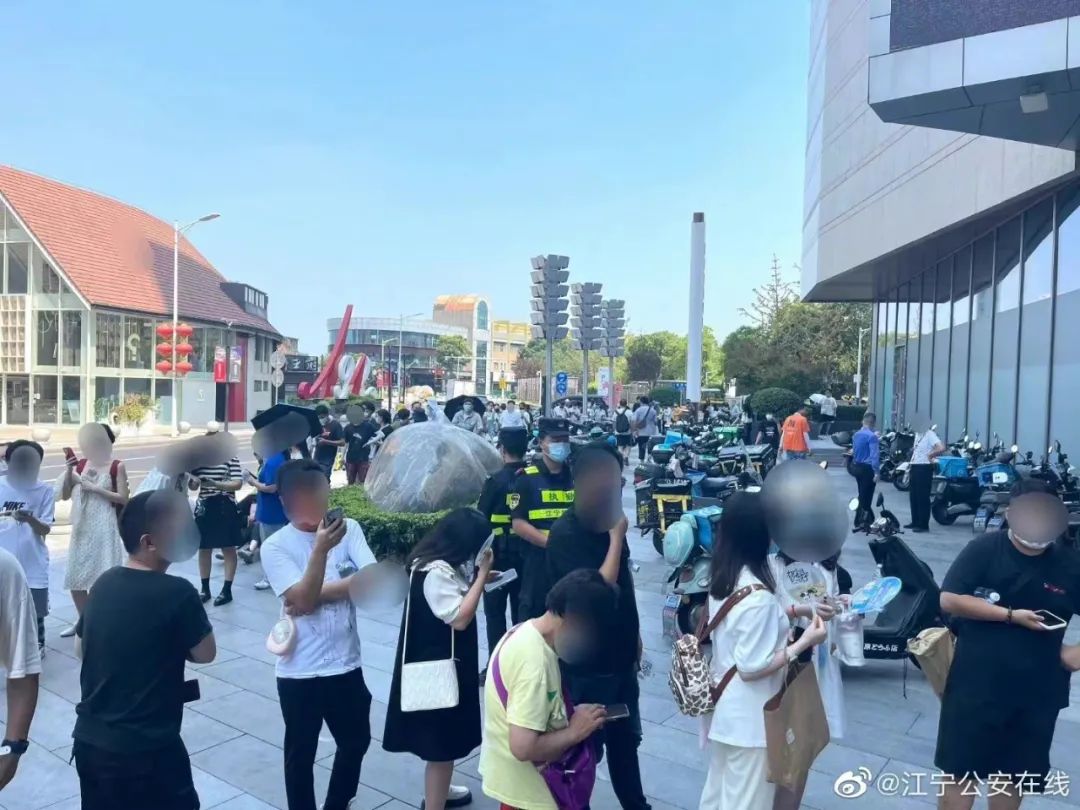 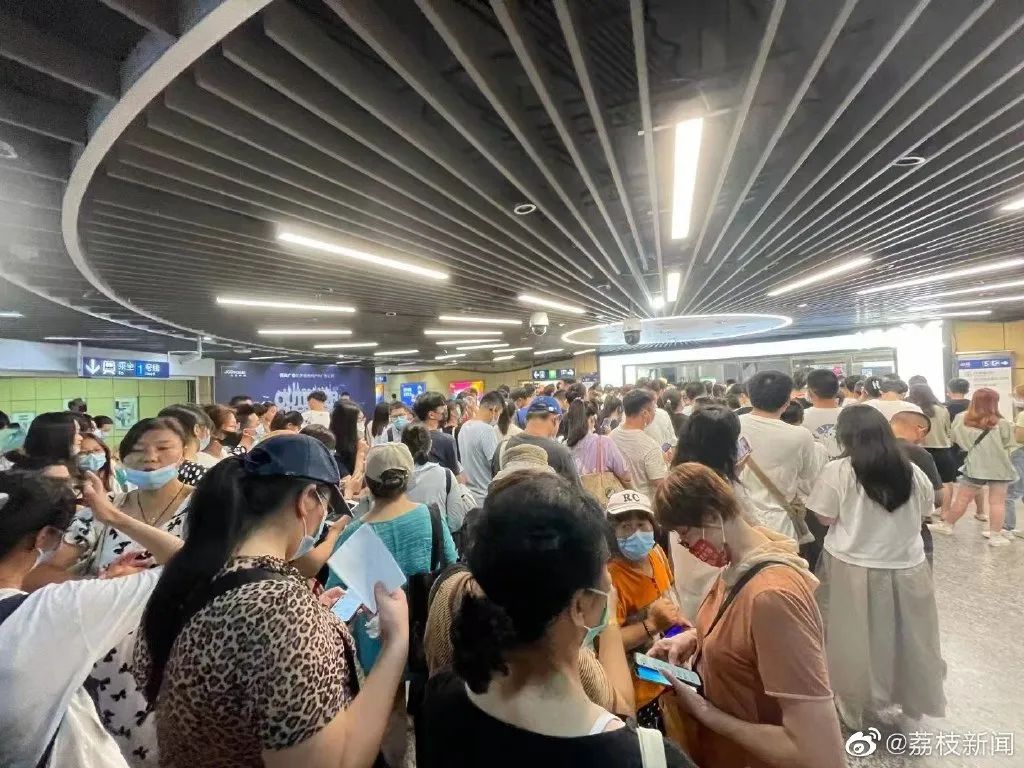 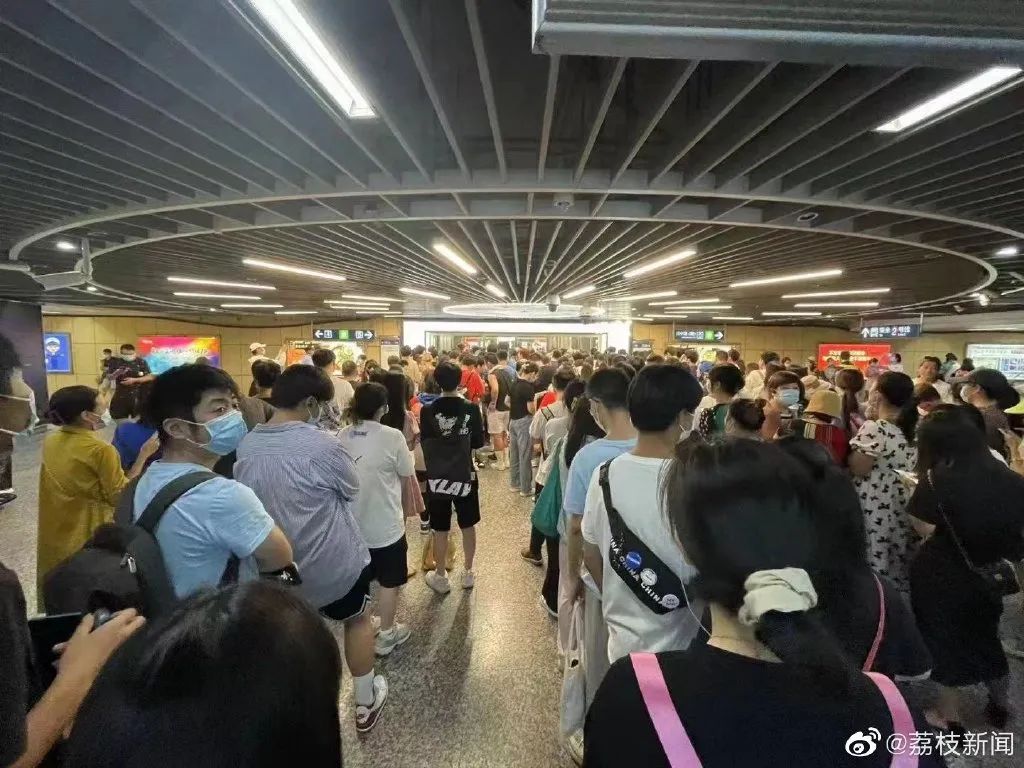 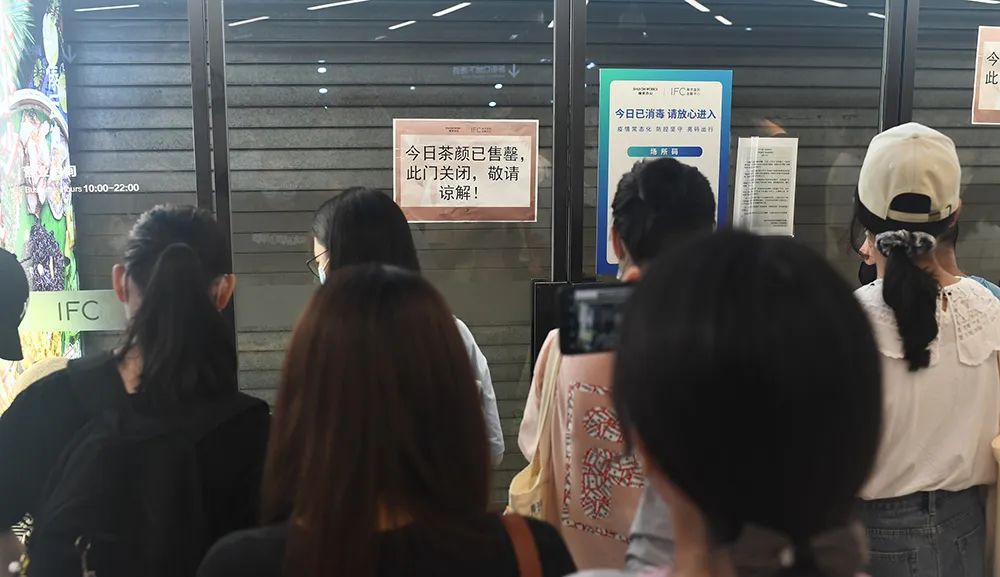