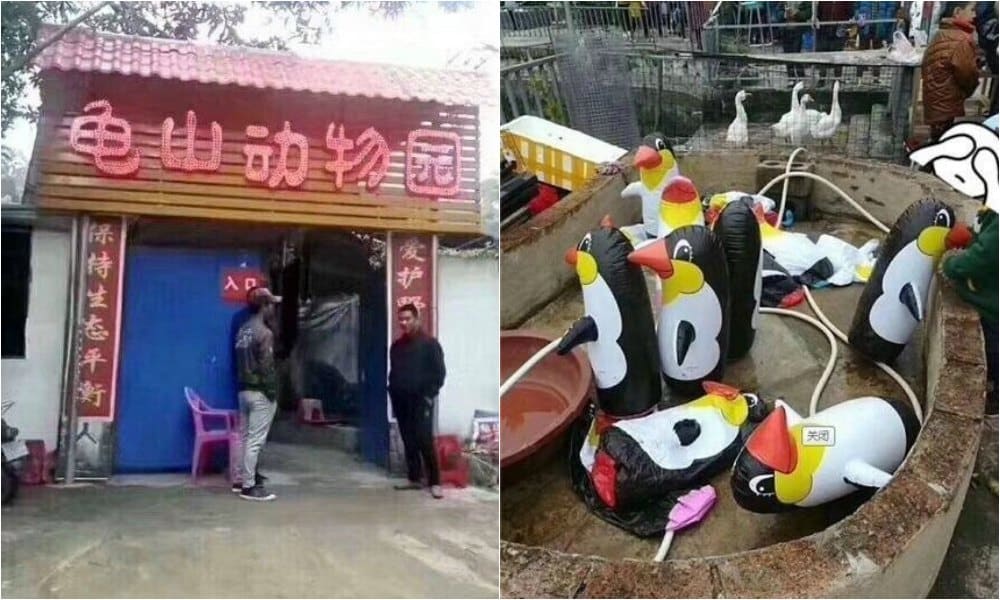 A new zoo that recently opened in Yulin, Guangxi, is going viral on Chinese social media – and not because of its refinedness.

The town of Yulin, that is usually in the news for its annual dog meat festival, has recently seen the opening of a very extraordinary ‘zoo.’

In the park, that has a 15 yuan (2.2$) entrance fee, visitors can see geese, ducks, some chickens, a tortoise and inflatable penguins. 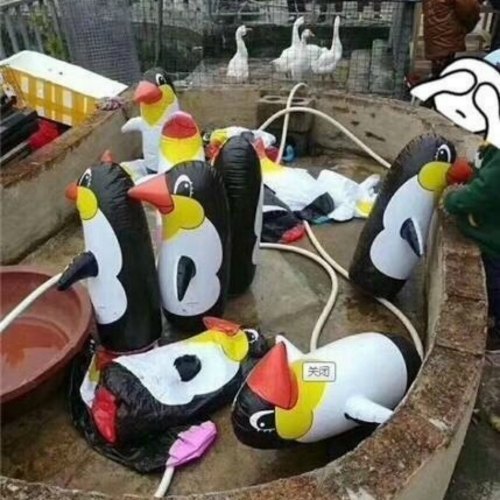 The zoo first attracted the attention of netizens when people told about their visit to the new park on social media, seeing the “wild geese” there, and sharing pictures of the “penguins”. 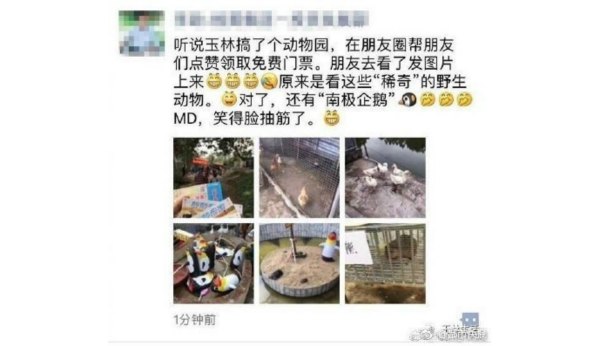 Tickets of the zoo, which is located within Yulin’s Guishan park, show the image of cartoon penguins, ostrich, and peacocks. “Finally, we have something exotic in Yulin,” one commenter said on Weibo. 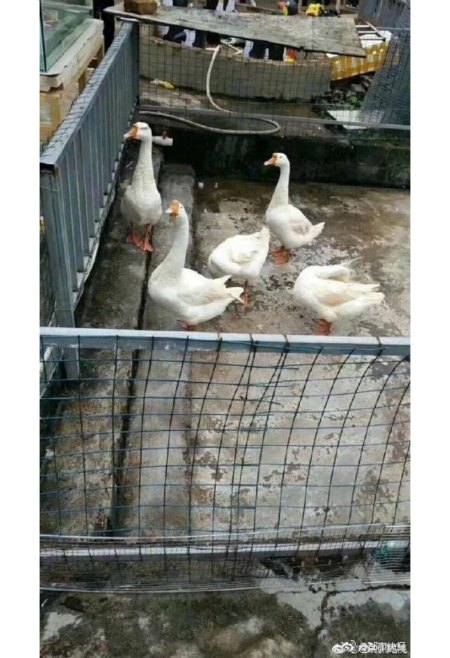 The zoo had reportedly promoted its penguins through advertisements; saying that people could come and see the animals at their park from November 25 to 26. Curious visitors only discovered the penguins were inflatable ones once they had already entered the zoo and paid for their ticket. 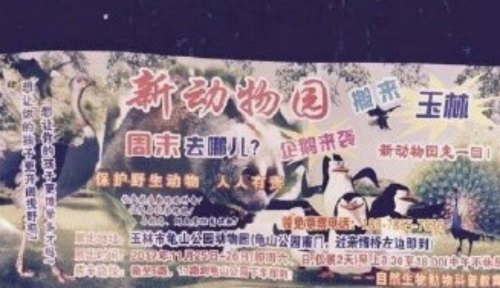 The sign at the “penguin pool” warns visitors: “Alligators bite, do not touch!”

Some local media point out that although many people find this zoo a joke, the boss is in fact earnest about making money. Some people who paid tickets to see the penguins feel duped. Others, however, who have seen this ‘zoo’ on social media now want to go and see it for themselves. 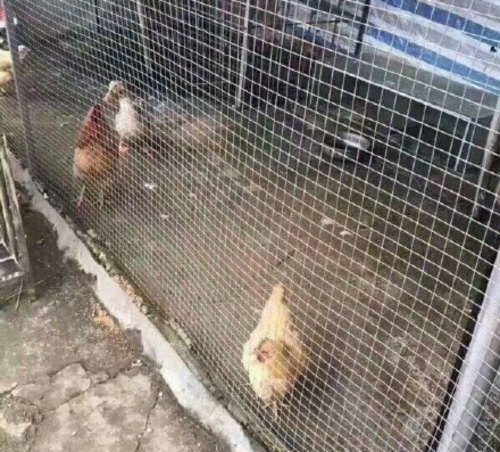 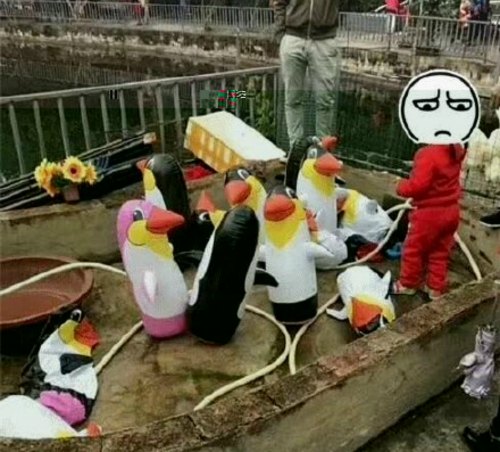 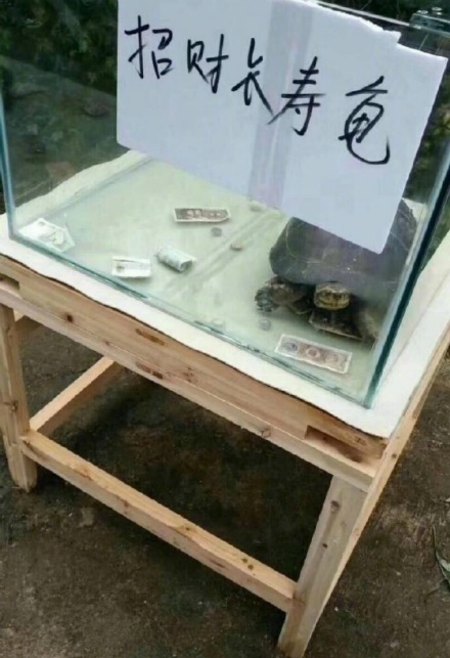 In 2013, another zoo in China astonished people when it tried to pass off a hairy dog as a lion. The enclosure at the Luohe zoo that was marked “African Lion,” was actually a Tibetan mastiff dog.