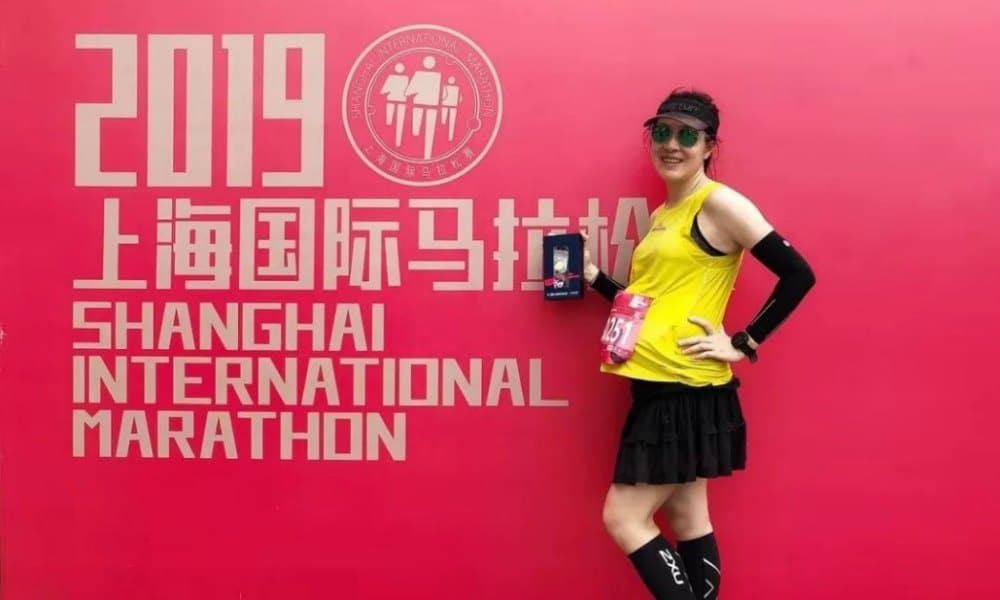 A 40-year-old woman named Li Lili (黎莉莉) became news in China after she ran the Shanghai Marathon last Sunday while 32 weeks pregnant, completing the race in five hours and 17 minutes.

Lily is an avid runner, having completed 62 marathons during her lifetime. Her story went viral on Weibo under the hashtag “8 Months Pregnant 40-Year-Old Woman Runs Marathon” (#40岁孕妇怀胎8月跑完全马#), which has received over 200 million reads at time of writing. 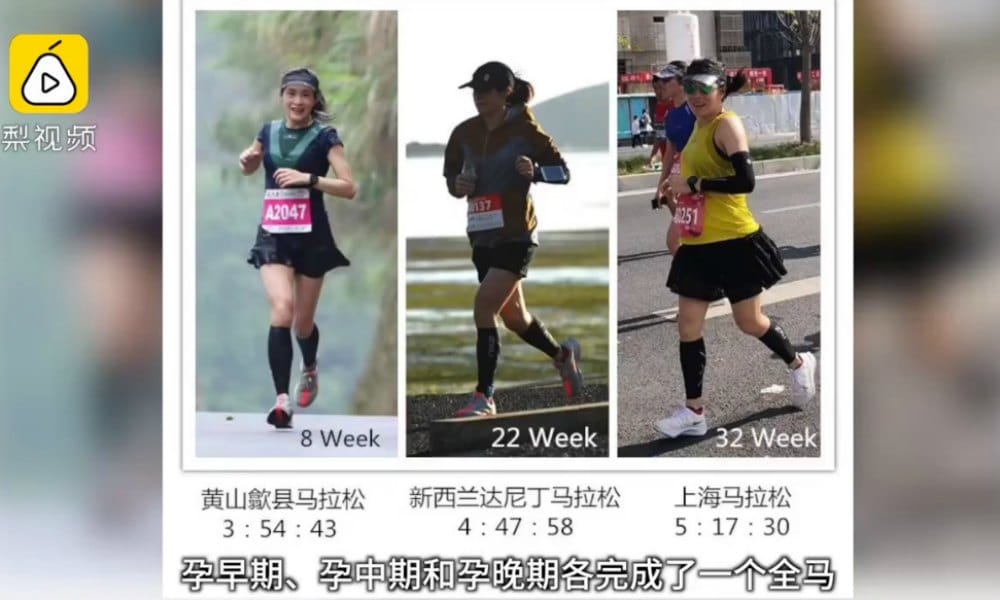 [Li has run three marathons during her pregnancy, one in each trimester.]

Her story has ignited debate across Weibo this week regarding the merits and dangers of vigorous exercise during pregnancy. In interviews with the press, however, Li remained defiant in the face of her critics.

“For many people, they are worried about this because they don’t understand it,” she told video news site Pear Video in an interview.

“Many people have told me it is dangerous. They criticize me, just like they criticized Chen Yihan,” she says, referring to Taiwanese actress Ivy Chen (陈意涵) who faced fierce online criticism after posting pictures of herself running while five months pregnant in 2018. 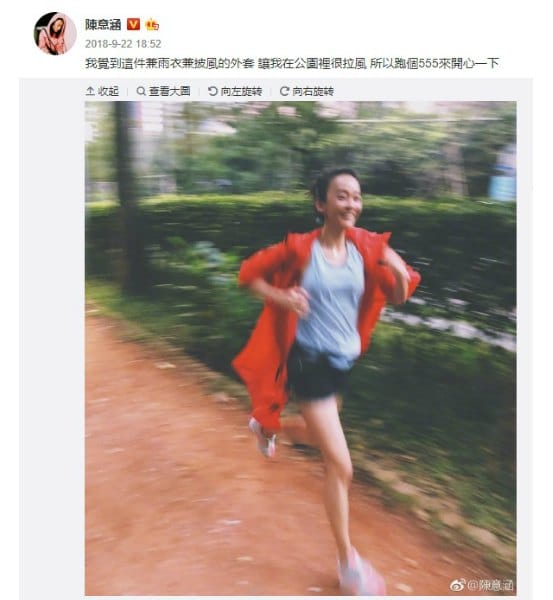 “But most of these critics have never even been pregnant,” Li continued: “The fact is, I did this because I have a very deep understanding of my own body. I’ve run over 60 marathons, I am an extremely good runner. I’ve run a marathon in 3:28, which is considered an excellent time even for talented athletes, even for men. I have my own training methods, I’ve been training for a very long time, and have carefully prepared for these marathons.”

The reactions to Li’s story online have ranged from enthusiastic praise to outright condemnation.

“Wow! I admire how strong she is! It is said that each person knows what is right for them in their own heart. It’s none of your business what she does with this unborn hero!” gushes the most popular comment on Pear Video’s Weibo post about the story.

The results from a poll put out by Chengdu Economic Daily so far show the majority of readers do not oppose Li’s decision to run a marathon, with 54,000 choosing the option “One case cannot represent the whole, it will vary from individual to individual” and 38,000 choosing “Support, if the mother’s body is strong enough.” Only 17,000 chose the option “Oppose, pregnant women should not engage in vigorous exercise.” 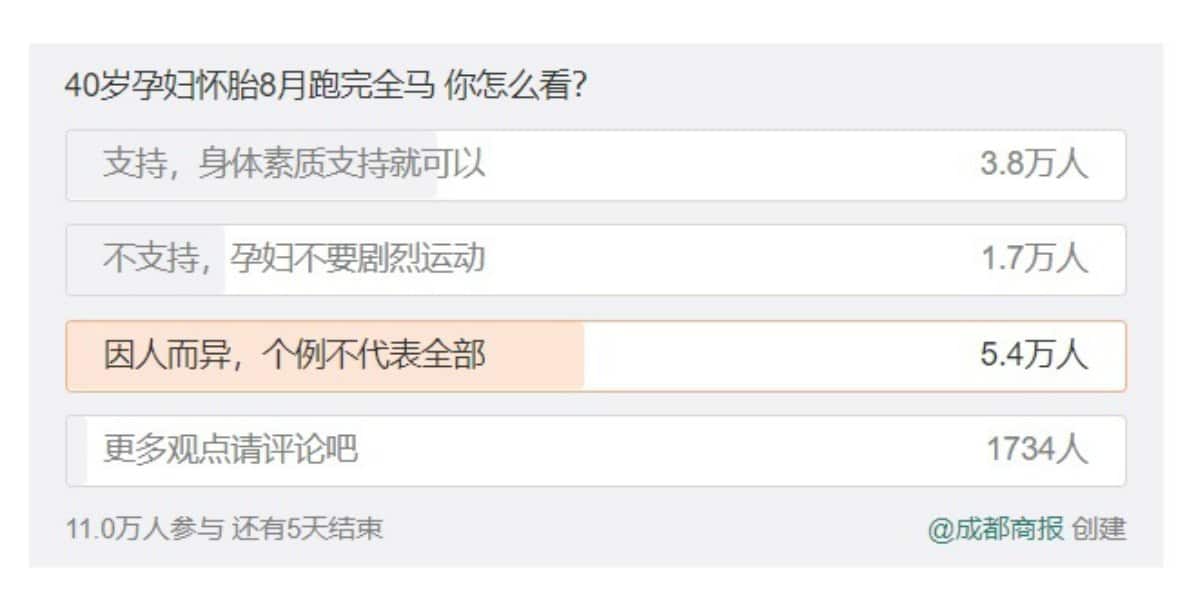 “What do you think of a 40-year-old woman running a marathon while 8 months pregnant?” asks a Weibo poll by Chengdu Economic Daily.

Some comments on the poll argued that Li was irresponsible to take part in a marathon, in case something did go wrong: “Problems come up when you least expect them. If it’s just you running on your own, that’s one thing. But this is a group race. I can’t say if it’s right or wrong, but it could bring a lot of trouble to other people.”

But the majority of popular comments expressed outright support and admiration, or at the very least opposition to Li’s critics, telling them to mind their own business.

The support for Li’s decision appears to fly in the face of Chinese traditional attitudes towards pregnant women. The list of dos and don’ts for Chinese mothers-to-be is long and complex, ranging from the bizarre (no eating/drinking dark foods so as not to affect the baby’s skin color) to the more common (avoiding shellfish).

The belief that pregnant mothers should avoid exertion is high on the list, extending even to the month after birth.

But despite these strong traditions, Li’s strength and determination have clearly inspired new support for expectant mothers who wish to continue an active lifestyle while pregnant.

Also read: ‘Sitting the Month’ – a Gift or Torture?

Jessica Colwell is a freelance writer currently living in Hong Kong. She is a former editor of Shanghaiist and has lived and worked in China since 2009. She has a love for everything Chinese internet and a soft spot for televised galas and Chinese pageantry. 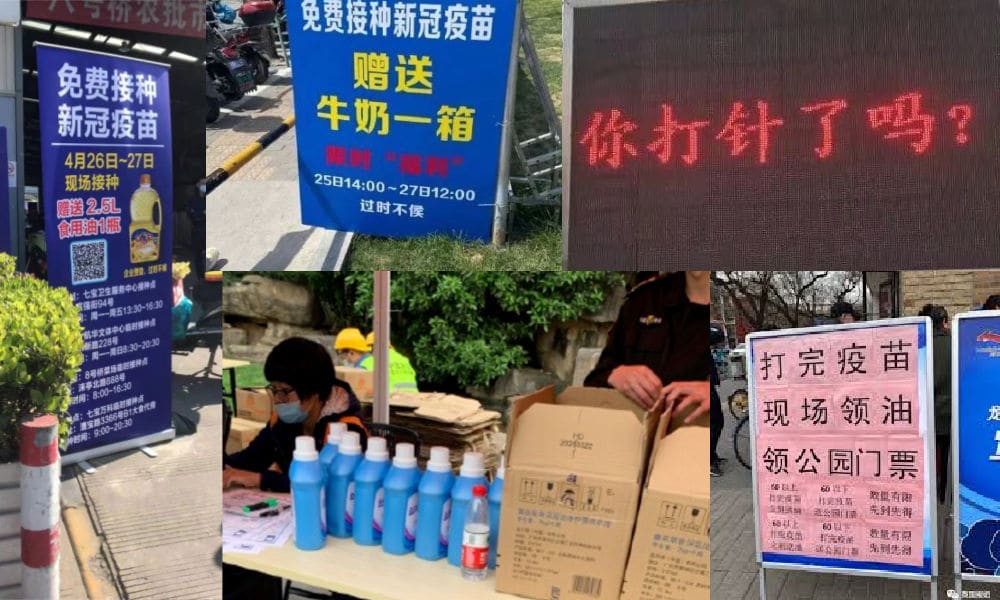 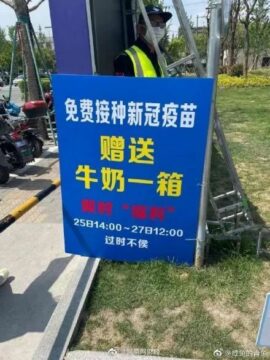 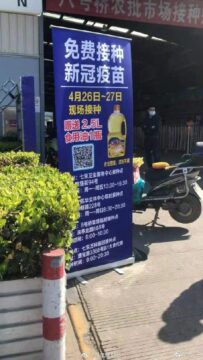 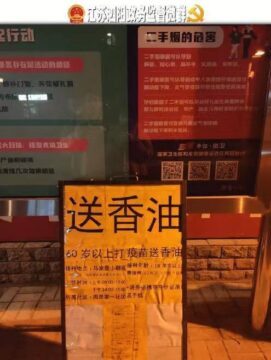 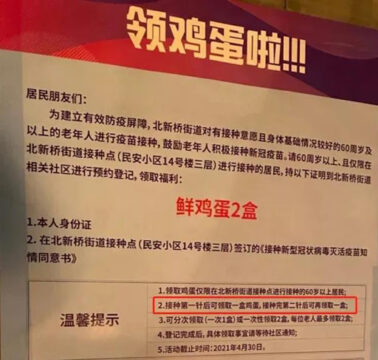 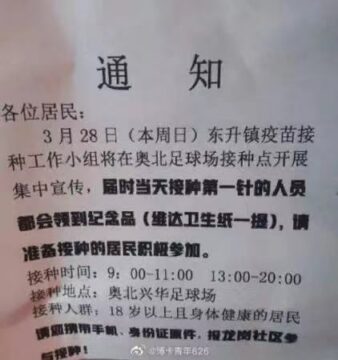 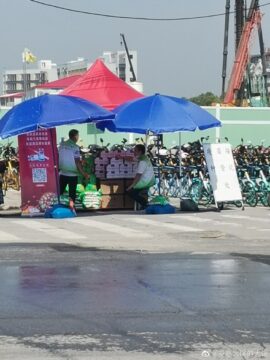 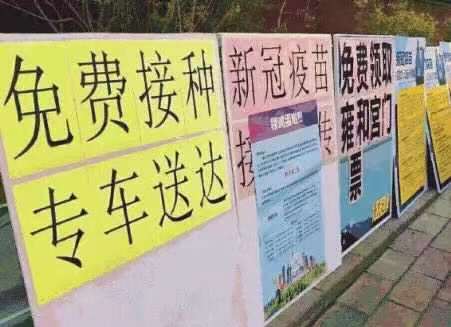 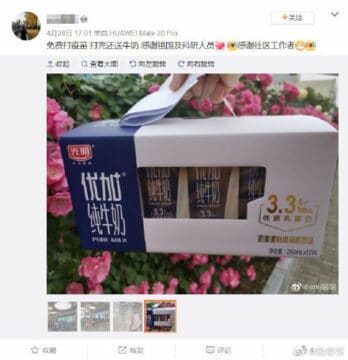 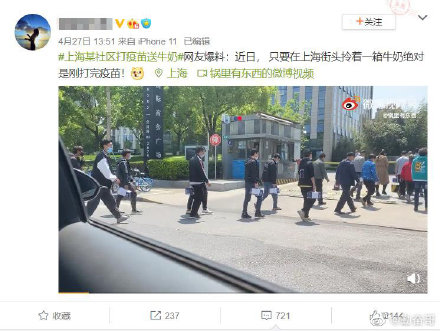 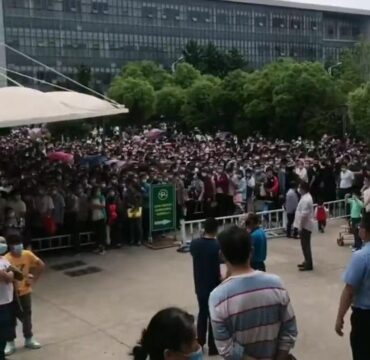 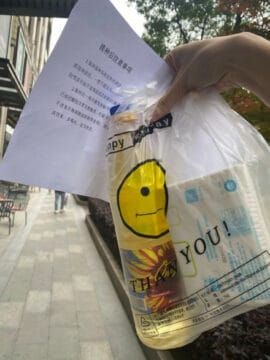 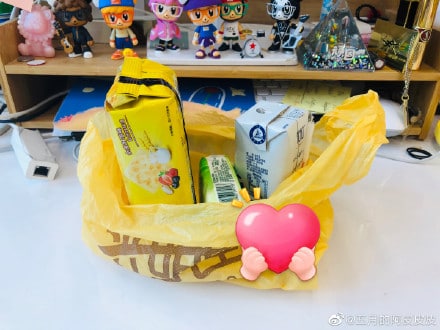 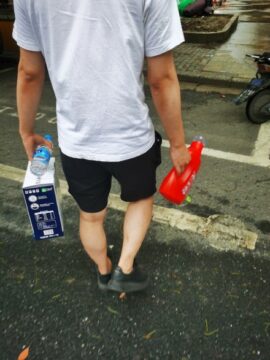 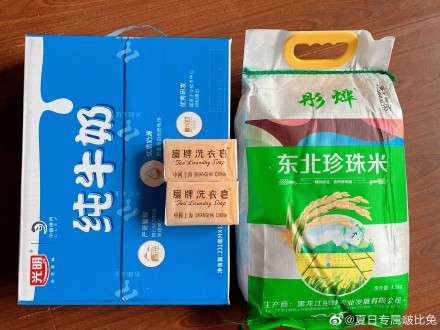 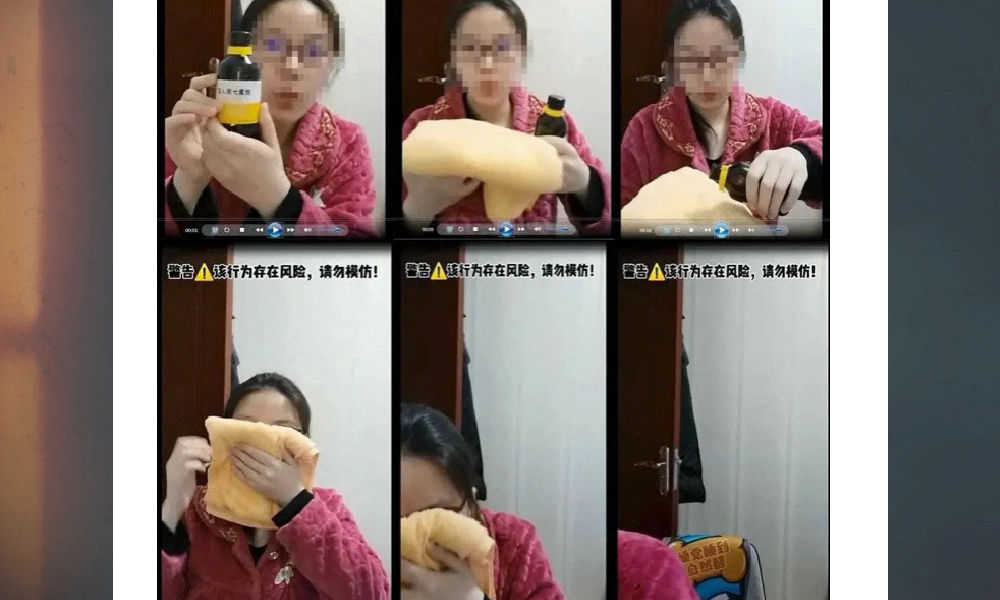 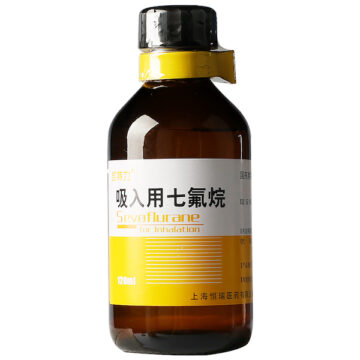 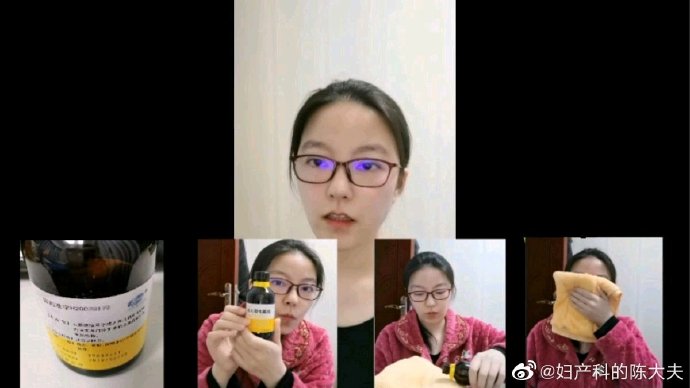 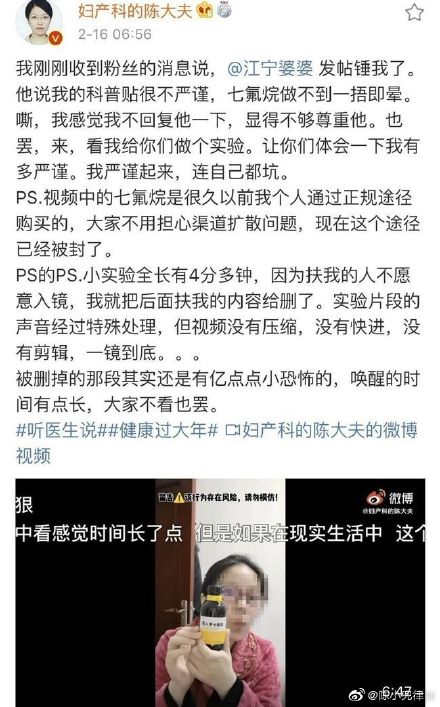