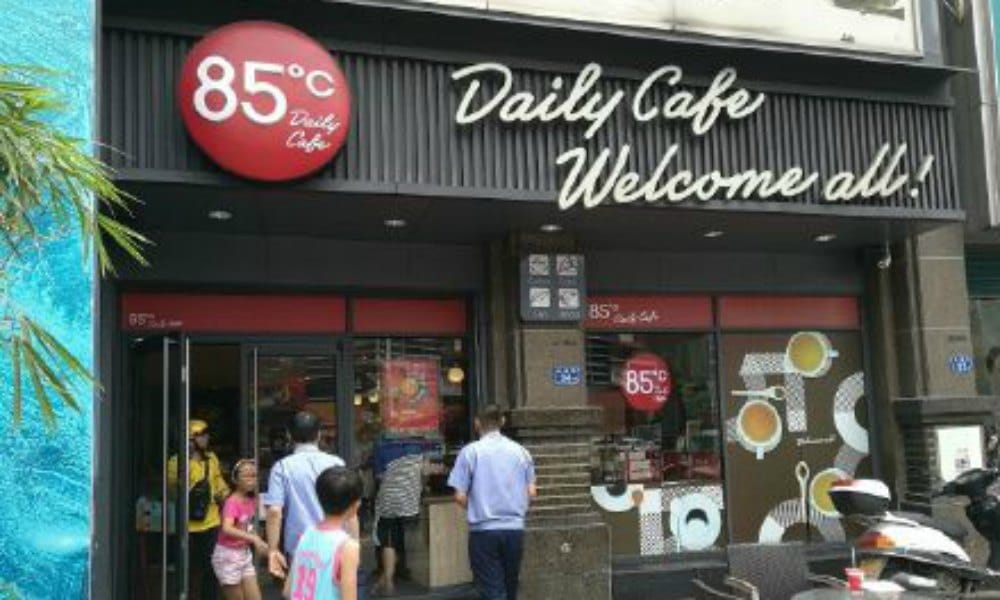 A brief visit to Taiwanese bakery 85°C by ROC President Tsai Ing-wen has caused a huge storm on Chinese social media this week, where netizens called for a boycott of the chain.

One brief visit to a Taiwanese bakery turned out to have huge consequences this week amidst discussions over Cross-Strait relations.

On August 12, Taiwan president Tsai Ing-wen paid a visit to a Los Angeles chain of Taiwanese 85°C Bakery Café (85度C) while on her United States trip.

During the brief bakery visit, Tsai reportedly chatted with employees and was offered a small gift. The occasion, captured on photos, triggered controversy among mainland netizens, who tied the event to the 85°C Bakery supposedly supporting Taiwan independence. 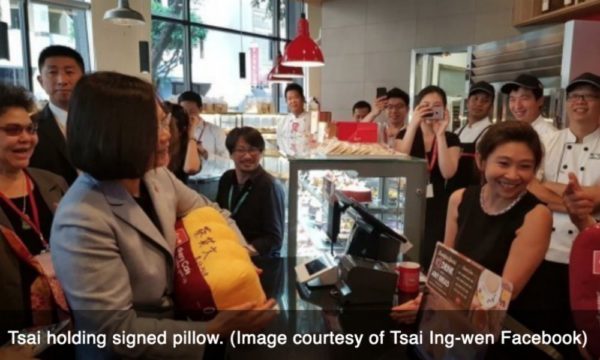 The issue drew so much controversy on Chinese social media that netizens called for a boycott of the 85°C chain, with typical comments saying: “[85°C Bakery Cafés] is a company in favor of Taiwanese independence. Your consumption will fund Taiwanese Independence. Let’s boycott together!”

Tsai has not endorsed the 1992 consensus or ‘One China Consensus’, something which has made the polician a controversial figure in mainland China.

85°C, also called the ‘Starbucks of Taiwan’ has 1000 locations worldwide, of which 628 outlets are active in mainland China. 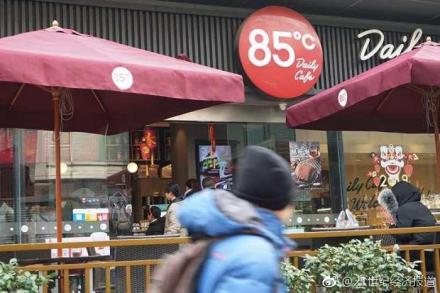 On the 15th, the 85°C mainland branch issued an official statement on their WeChat and Weibo account in response to the controversy, saying that the gift Tsai received was a “private matter” and that the company “firmly supports the One China Policy.”

But the same statement, that emphasizes the peaceful development of Cross-Strait relations, was not published on the website of Gourmet Master, the 85°C parent company. In a reaction, the 85°C head office stated that the post was an individual action of the 85°C mainland branch and that they would not express any opinions on the matter.

The controversy is deeply affecting the business of 85°C in China. Not only are netizens calling for a large-scale boycott, China’s most popular online delivery apps have also removed the chain from their platforms.

The recent developments have led to a sharp drop in stocks of parent company Gourmet Master, hitting its lowest point in 15 months.

On Weibo, many seemingly see the 85°C boycott as their personal mission, writing things such as: “There are many more tea and bread shops you can choose to go. We, as common workers, can’t really fight the big companies, and it’s impossible for us to force others not to go [to 85°C), we can only do what we think is right.”

Many sarcastically say: “Wanting to make money in Mainland China while also wanting Taiwan to be independent – how nice.”

Although many people on Weibo are in favor of a boycott of the 85°C Bakery, some are somewhat more critical about the issue.

“We actually do not know if this chain is in favor of Taiwan independence,” one commenter said: “But if Cai goes to the US in her role as President, her every move will be coordinated. Which is to say that Cai, of course, knew about 85°C before, and they were prepared to welcome her.” 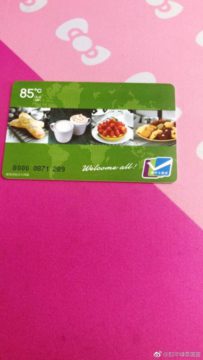 There are also those who seemingly do not care much about the political side to the discussion – they are more worried about what to do with the money they have deposited in their 85°C-customer cards.

“Let’s use it up quickly,” some say, ignoring the supposed boycott: “We won’t be able to use it anymore if they’d close their doors.”

“I just hope they won’t leave the mainland any time soon,” someone else writes: “I still have credit on my customer card..”