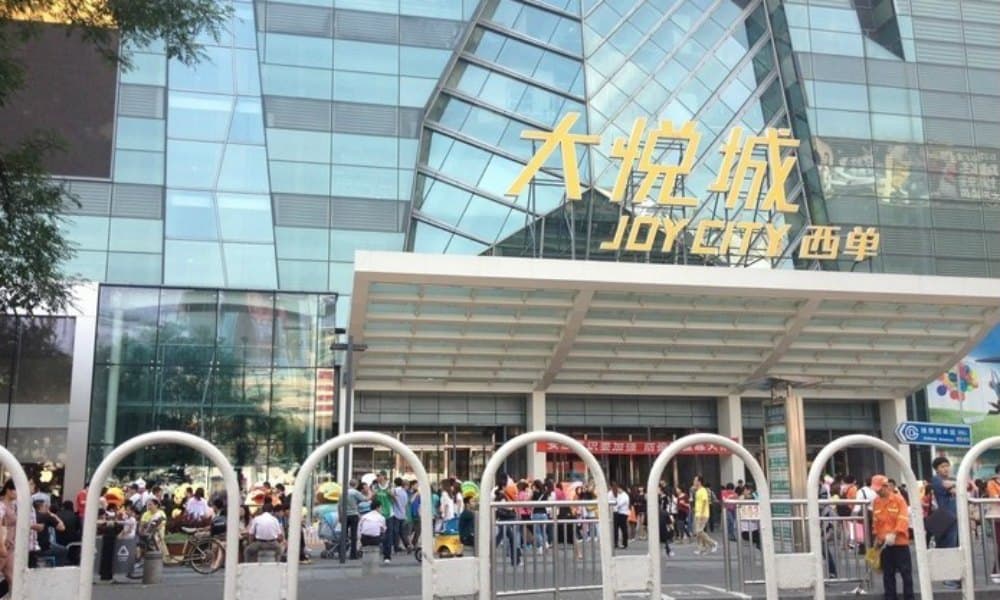 One woman has died and 12 others are injured after a knife attack in Xidan’s Joy City, one of Beijing’s most popular shopping malls.

In the afternoon of Sunday, February 11, a violent knife attack occurred in the Joy City mall (西单大悦) in the Xidan central shopping district in Beijing. 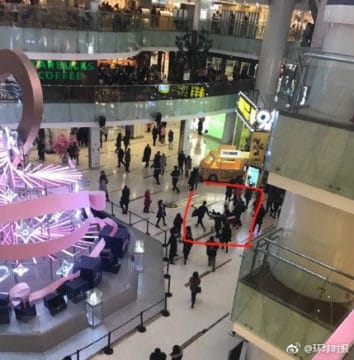 News of the attack was first officially reported on social media by Pingan Beijing (@平安北京), the official Weibo account of the Beijing public security bureau. 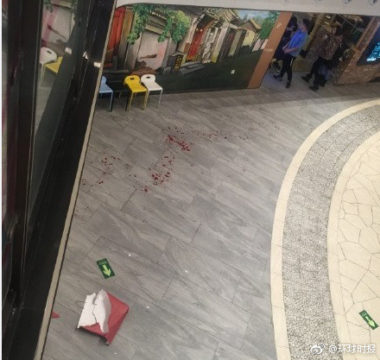 The incident occurred around 13:00, when an armed man reportedly became violent and injured several people with a knife. The stabbing rampage allegedly started in a restaurant within the mall. 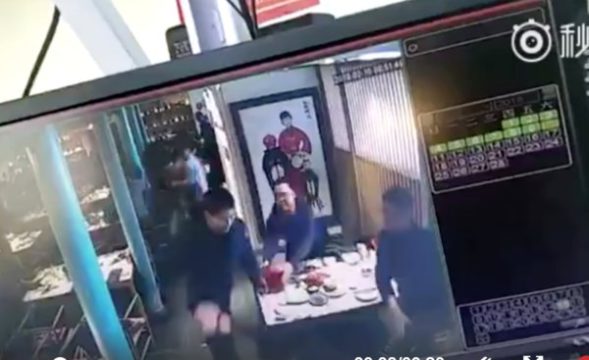 Shortly after the attack, Chinese media did not report many details about the incident, but various videos and images shared on social media showed how people were fleeing the scene, and how injured people were being rushed to the hospital.

Around 16:20, Beijing time, Global Times reported on Weibo that one female victim died of her injuries and that a total of 13 people (3 male, 10 female) were injured during the incident.

On Weibo and WeChat, the violent incident is making its rounds as people at the scene share how they heard screams and saw a man with a knife. Thousands of people are responding to news about the incident. 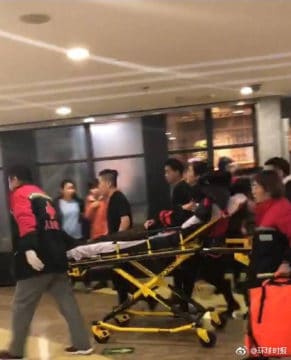 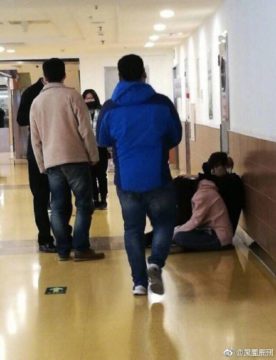 A surveillance video that allegedly shows the man attacking people at a restaurant within the Joy City mall is also making its rounds on various social media sites (see tweet below).

This video of the alleged attacker at the Joy City mall today is now making its rounds on WeChat https://t.co/FLmTZQ7mW9 pic.twitter.com/eyWRvA8TOJ

Chinese news sources report that police was quick to arrive at the scene, and that an armed man was arrested at the scene shortly after the incident. The attacker has been identified as Zhu X., a 35-year-old man from Xihua County, Henan Province.

The man’s motives for the attack have not been clarified, although state Chinese media outlets report that the man had stabbed people “out of anger” and “personal grievances.” 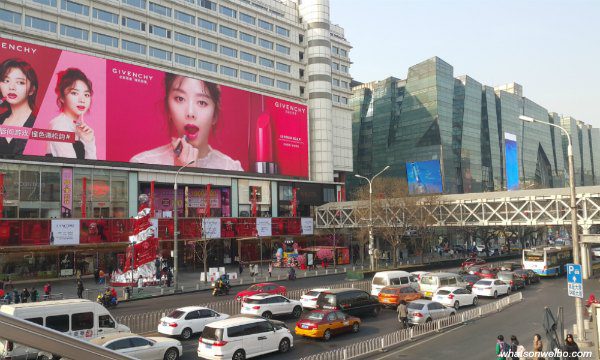 Xidan is one of Beijing’s most popular shopping areas. With 13 stories, Joy City (西单大悦城) is the biggest mall in the shopping district. It is also known for having one of the world’s longest escalators.

Violent incidents such as these do not often happen in Beijing. A 2015 Beijing stabbing incident received much media attention when a man with a sword stabbed two people outside Uniqlo in Beijing’s Sanlitun, which is also a popular shopping area.

Leftover in China: The Women Shaping the World’s Next Superpower by Roseann Lake