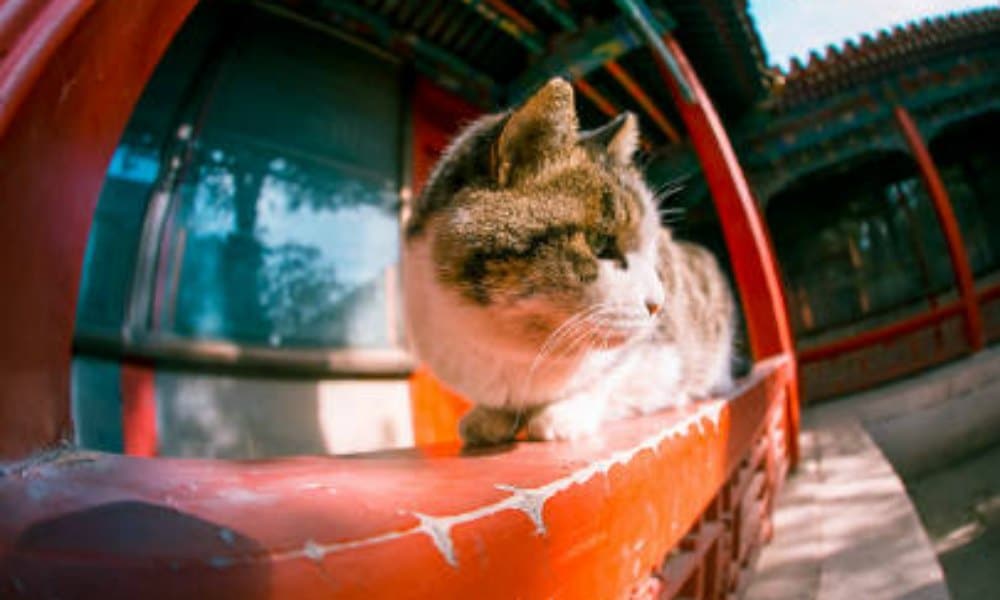 After the death of Forbidden City celebrity cat Baidian earlier this year, Palace Museum staff and millions of netizens are again mourning over the death of another cat, China’s most beloved “royal cat” Little Zai’er (小崽儿).

The massive outpouring of grief over the recent death of the popular Palace Museum cat Little Zai’er shows that Weibo’s “animal craze” is reaching new heights.

Staff from the Palace Museum, housed in the Forbidden City, run a Weibo account where they frequently share updates on the adventures and wellbeing of some of the cats living within the walls of the Museum. 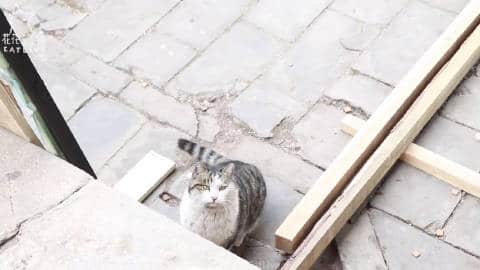 Photo posted on Weibo by @花花与三猫CatLive.

Earlier this month, the staff of the Palace Museum first noted that the beloved ‘Little Zai’er’ was missing. On Sunday the 16th of December, they wrote that the remains of the cat were found in a remote corner somewhere in the Forbidden City. According to sources, the ten-year-old Little Zai’er died of natural causes.

The death of Little Zai’er received great attention on Chinese social media. The hashtag “Forbidden City little Zai’er passed away” (#故宫小崽儿走了#) received over 300 million views, with thousands of people commenting on the sad news, posting photos or stories of their encounters with the cat.

One Weibo blogger, @花花与三猫CatLive, who had the opportunity to shoot photo’s with Xia’er, wrote: “I wanted to tell you, If I’d had the chance I would come and see you and bring you a snack. I wish you have a good time in kitty heaven” 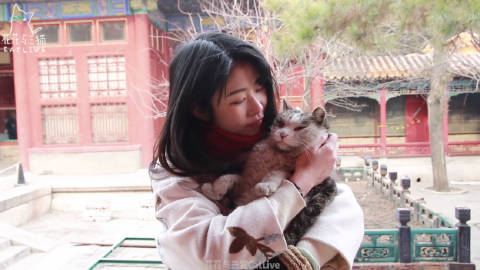 Photo posted on Weibo by @花花与三猫CatLive.

Another Weibo user going by the name ‘Catbrother’ commented: “Every time I went to the Forbidden City I specially went to the Treasure Hall to see this Cat. He was always so good, surrounded by people taking his picture, calmly sunbathing. The news of his passing makes me so sad.”

Yet another girl posted a photo of herself on Weibo with a young Little Zai’er. Above the picture, it reads: “Farewell Little Zai’er.” 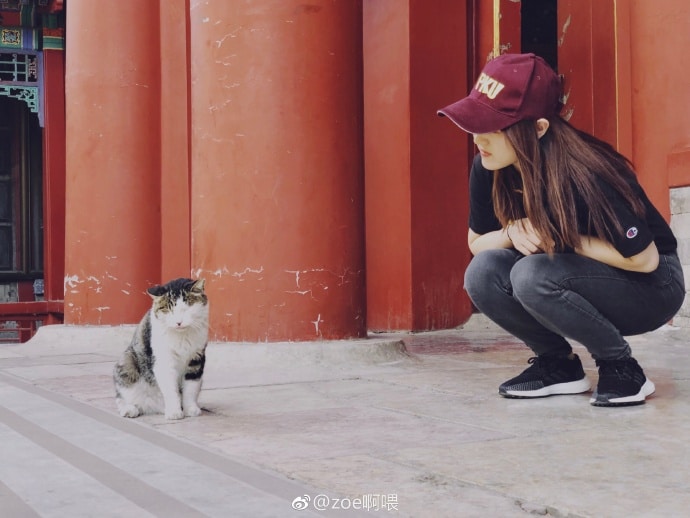 Many say this particular cat has become popular to his approachability and cuteness. Little Zai’er lived in the Forbidden City for nearly a decade, and throughout the years, has been photographed by many. The cat even made an appearance in the television show The New Palace Museum (上新了故宫), that is currently airing on Beijing Satellite TV. 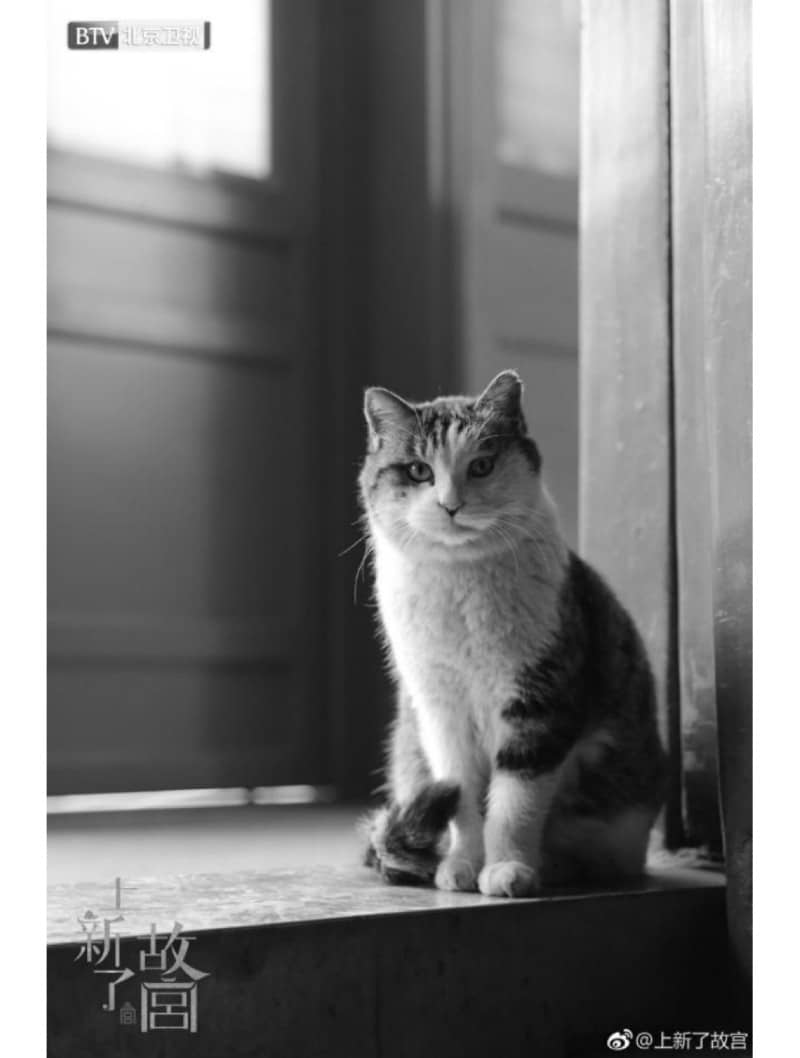 Many stray cats live in and around the Palace Museum, and they even have some historical significance; cats have lived there ever since the complex was built in the 15th century. They also serve a practical purpose: the cats have played an important role in protecting the museum’s precious antiques and relics from damage done by rats and mice.

For more about this topic and another super popular Palace Museum cat, check out our previous article Paws at the Palace Museum.

The tremendous attention for the death of Little Zai’er on social media makes is one of the hottest hashtags on Weibo in 2018. For a list of the other most trending topics on social media in China in 2018, check our Trends of 2018 article here.

This Was Trending in China in 2018: The 18 Biggest Weibo Hashtags of the Year