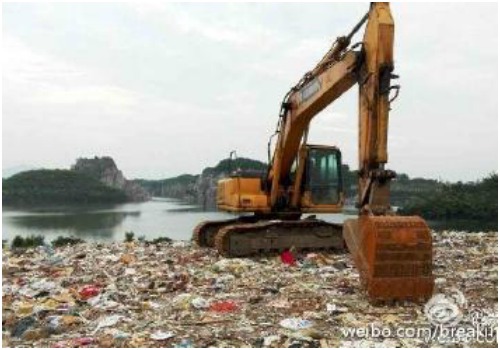 Chinese netizens have responded with anger to recent news reports that tons of construction waste from Shanghai is being dumped outside the city. The news led to an online ‘Shanghai bashing’ galore – with some netizens defending the city’s reputation.

On Friday, July 1, eight vessels from Shanghai carrying around 4000 tons of construction waste were caught while secretly trying to dump it in the Suzhou Taihu National Tourism Zone (苏州太湖西山岛).

Authorities were able to intervene before the garbage was illegally dumped, but they later reported that over 20,000 tons of waste, mostly construction materials, were also found across 2400 square meters of the bank, Shanghai Daily writes. On Sina Weibo, various Chinese media reported about the event, saying the owners of the vessels and those involved have been detained. The related construction company is currently under investigation. 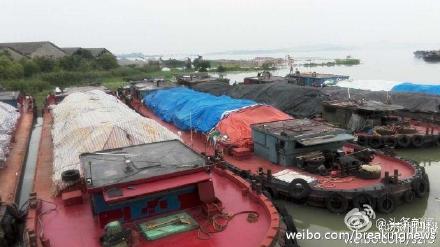 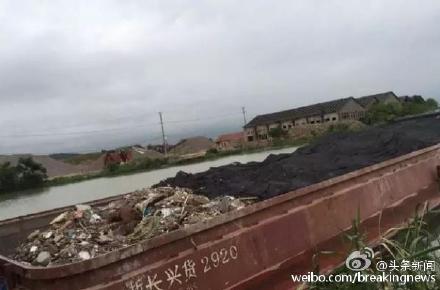 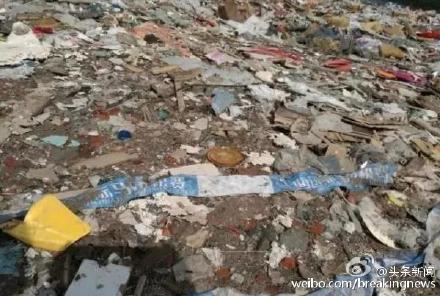 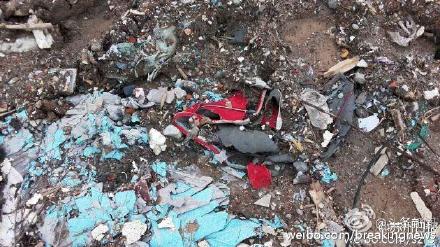 For many angry netizens, the news was a reason to bash Shanghai: “This is typical for Shanghai people,” some netizens say. “Aren’t their morals high?”, another Weibo user sarcastically responds with smileys.

Others are not happy that the waste scandal is connected to Shanghai local culture: “Oh, here’s a chance again to bash Shanghai people,” one netizen responds. One female netizen responds to the Shanghai bashing with a long post: “4000 tons of garbage from Shanghai has illegally been dumped near Lake Taihu, which was reported by state media and then led to many reactions bashing Shanghainese. But this is typically Chinese. They don’t even know how other cities or backward regions handle their garbage.”

She also defended Shanghai by saying those responsible for the waste scandal originally are not from Shanghai. 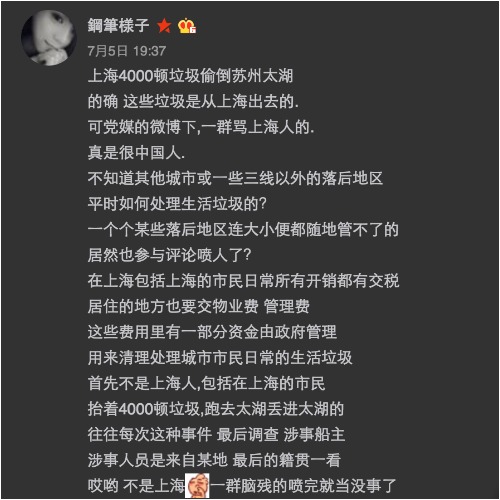 Others agree with the girl, saying: “It is no use to bash the people of Shanghai for this – they were not the ones who all smuggled this waste to Suzhou.”

But there are many who say that the reason they bash Shanghai people is because “it is Shanghai people who always bash people from outside their city” and that “people producing so much trash deserve to be scolded.”

Earlier this year, another Weibo trending topic also led to ‘Shanghai bashing’ when a girl who called herself “a pure Shanghainese” broke up with her boyfriend from outside Shanghai after his parents served her a ‘disappointing’ countryside Chinese new year’s dinner.

Other netizens say the supposed Shanghai-Beijing rivalry is comparable to that of other big cities like Sydney and Melbourne, or Tokyo and Osaka.

Besides the Shanghai bashers, there are also some netizens who do not link the recent Shanghai waste scandal to the city but to China’s way of dealing with garbage: “China does not have a good recycling system. If the government does not solve this problem, the pollution created by waste will become an increasingly serious issue.”