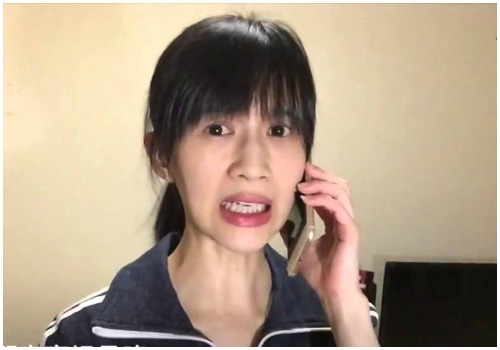 After Chinese online celebrity ‘Papi Jiang’ (aka ‘Papi Chan’) recently became the target of state censorship, she has now publicly stated that “as a media personality”, she will have to pay more attention to her “words and image.” She promises to adjust her popular videos to meet the guidelines of the state. A Sina survey points out that most of China’s netizens are against Papi’s reprimand.

Papi Jiang (papi酱) is China’s new favorite online celebrity. With her sharp and sarcastic videos that humorously address relevant topics in Chinese society, she has become a top trending Weibo celebrity. But with now over 11 million fans on her official Weibo page, the vlogger has learnt that fame can be a double-edged sword.

Papi recently was targeted by censors, who took down her popular videos from all major online video platforms for containing “vulgar content”.


one of papi’s videos, in which she addresses women’s constant struggle to lose weight.

On April 18, state newspaper People’s Daily published a post on its Weibo account (@民日报), announcing that Papi Jiang’s videos have been taken offline by the State Administration of Press, Publication, Radio, Film and Television (SAPPRFT). The supposed reason for the removal was that the videos contained “vulgar language and content”. Her videos will be available again once their content is adjusted. This decision was said to be based on public reports and expert evaluation.

As of April 18, Papi Jiangs videos are no longer available on Chinese online video platforms. On one of China’s biggest video platforms Youku.com, the search term “Papi酱” gives no relevant results. Search results are still displayed on Aiqiyi.com, but viewing of videos is impossible.

Papi Jiang is known for her creative use of language in her videos, that also contain swear words. They include the Chinese equivalent of f*ck or sh*t, although Papi often uses them with an alternative pronunciation; most of the time, these words are silenced and only the subtitle remains. Some words Papi Jiang uses more freely. One example is the word ‘TaMaDe’ (他妈的, comparable to ‘Damn it!’), wich is considered a “national swear word” (国骂).

“I will watch my words and image”

After the reprimand, Papi made an immediate announcement on Weibo, saying that she is willing to accept the criticism and make adjustments. She also conveyed she supported SAPRFT’s requirement for correction, and that she will attempt to convey “positive power” (正能量) in the future. “As a media personality,” she said: “I will watch my words and my image.” Yang Ming, Papi’s CEO, also expresses the company’s willingness to produce “healthier contents”. 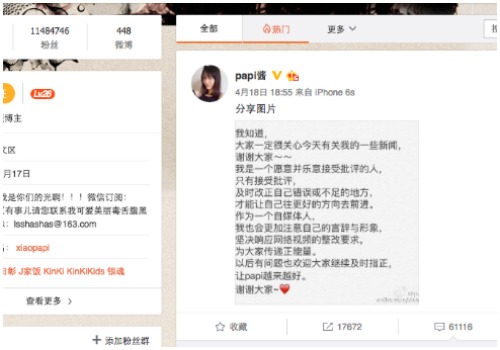 Most netizens, however, do not accept the censors’ decision that easily. According to a Sina survey, more than 70% people are against the decision, believing that internet content should develop its own norms. As for the “healthiness” of online videos in general, around 60% of the surveyees think that the content is overall positive, and that producers are quite ‘disciplined’. For 22% of netizens, “healthiness” of content is not a big concern.

“A positive and healthy cyber culture will be good for everyone”

One day after Papi’s videos were taken down, a symposium on cyberspace security and informatization was held in Beijing (April 19), where President Xi Jinping called for “enhanced development of the Internet and harnessing it for the benefit of the country and the people,” in which “better cyberspace management and a positive and healthy cyber culture will be good for everyone” (Xinhua News).

Many netizens, however, have expressed they believe SAPPRFT’s content censorship is too strict and often unreasonable. One netizen sarcastically commented under the post of People’s Daily (@人民日报): “Why not go back to the old ways and have only the eight Model Operas?”

There are also jokes about state newspaper People’s Daily, which is ‘Renmin Ribao‘ in Chinese. One comment reads, “I have to stop reading Renmin Ribao now, because there is a ‘Ri‘ in it” [Ri in Chinese is a euphemism of f*ck]

By now, Papi’s Weibo statement has become a well-discussed topic in itself. By Wednesday afternoon, it had received over 61000 comments and 380000 likes. Fans express their unwavering support for Papi, saying that this drawback is just a side-effect of her popularity.

But there are also others who think the adjustments are necessary. “Once you become a public figure, you will need to comply to certain rules. The more popular, the greater your responsibility”, one netizen writes.

As for Papi’s popularity and fame – the reprimand from censors will not harm it. On the contrary, it has made Papi, once again, the talk of the day.

Domestic Violence Victim Speaks Out on Weibo: “He Cut Off My Nose” 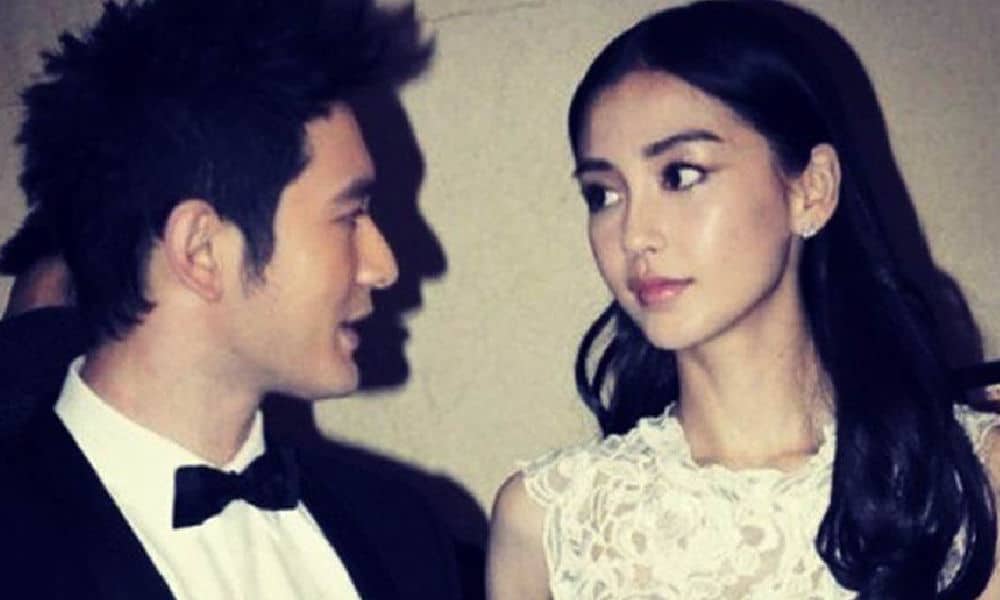 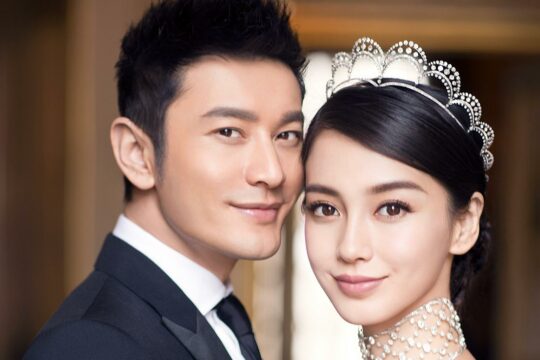 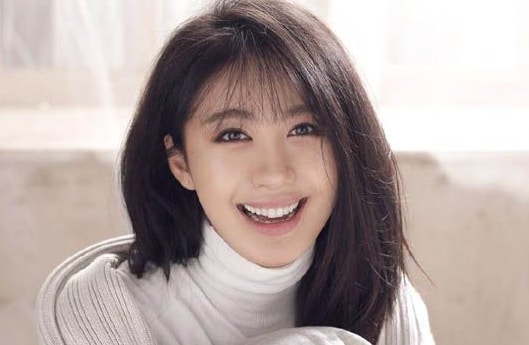 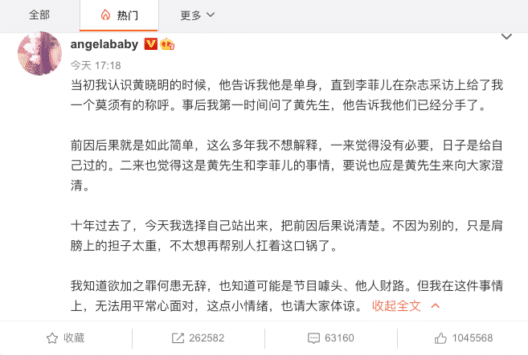 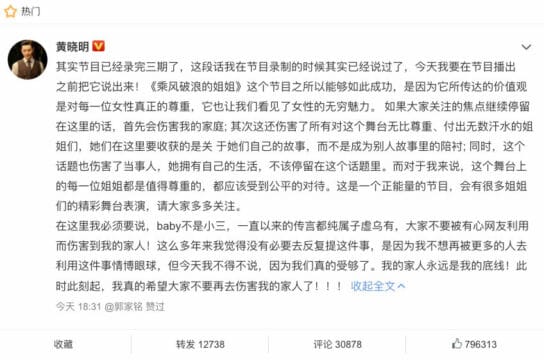 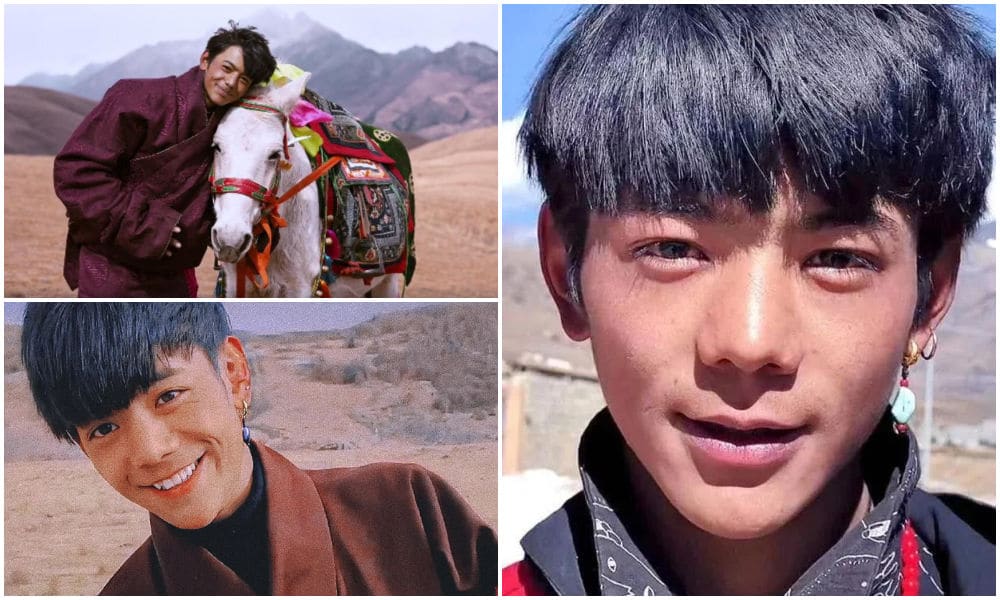 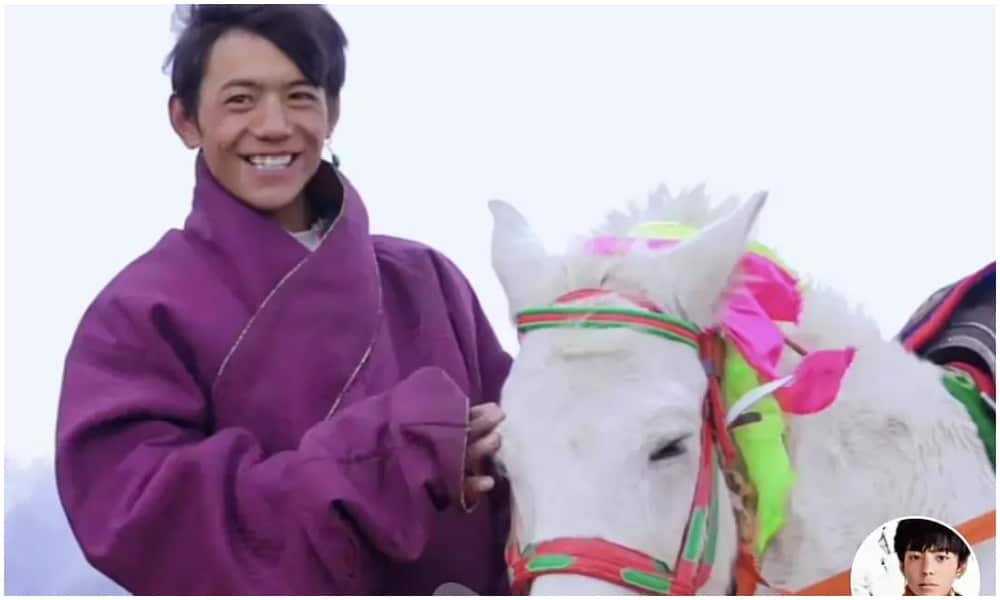