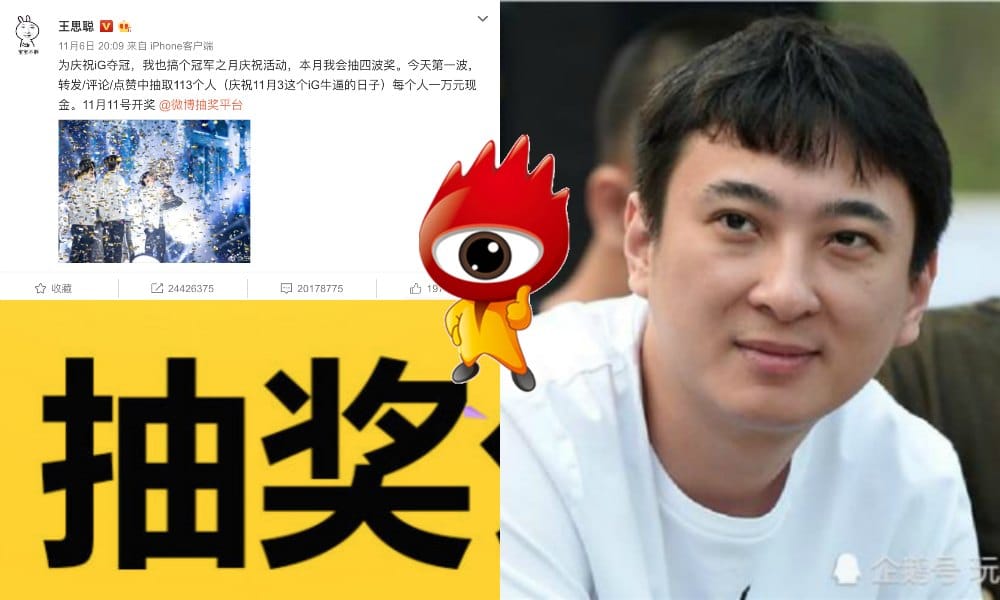 It’s all about the money? When billionaire Wang Sicong announced he would be giving away more than $160,000 to Weibo users, his post generated over 63 million reactions.

The victory of Chinese esports team Invictus Gaming (IG) was one of the biggest trending topics on Weibo the past week, with the joy among China’s younger generations over winning the League of Legends World Championship being noticeable both online and offline. 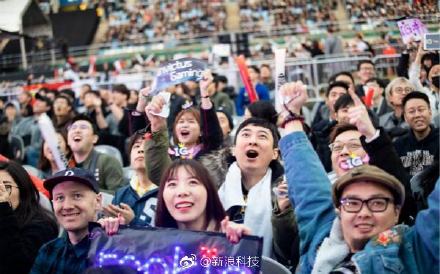 Amid cheering crowds on campuses and celebratory posts flooding WeChat and Weibo, there was one post that especially stood out this week: that of Chinese billionaire Wang Sicong (王思聪).

Wang Sicong, who now has over 41 million followers on his Weibo account (@王思聪), is one of China’s most famous fu’erdai (富二代), the term that refers to the ‘second generation rich’: the children of the nouveau riche in China. Wang is the son of Chinese tycoon Wang Jianlin (王健林), who is known as one of the richest persons in Asia.

“To celebrate IG’s championship, I will do a championship month event; this month, I will draw prizes in four waves. Today is the first one, and out of everyone who comments/likes/forwards this post, I’ll draw 113 people (to celebrate the awesome day of 11.3 [when IG won]), and those people will all get 10,000 yuan [±$1437] in cash.

At the time of writing, the post has received more than 24 million shares, over 20 million comments, and 19 million likes.

On November 11, Single’s Day, Wang announced that the winners had been picked through Weibo’s lottery picking system (@微博抽奖平台).

Besides that it is likely that Wang’s post is a collaboration with Sina Weibo, Wang has more reasons for this noteworthy prize drawing. Wang himself is the founder of the current ‘Invictus Gaming’ team; he acquired the top Chinese gaming club ‘Catastrophic Cruel Memories’ in 2011, in order to promote professional esports in China.

Although it is very rare to see this big of a number of reactions and shares for one post on Weibo, Wang’s post officially is not the ‘number one’ popular post of all times on Weibo.

In 2016, Guinness World Records actually announced a world record for “Most comments on a Weibo™ post.” The record holder is the Chinese singer and actor Lu Han (鹿晗), whose 2012 post about his favourite soccer team, Manchester United, had received 100,899,012 comments.

What is a bit misleading about the record, however, is that the comments were accumulated over a period of multiple years.

To put into perspective how popular Wang Sicong’s recent post really is, we will line up some examples of posts that became booming on Weibo.

Last year, one post by Lu Han in which he announced his new relationship actually led to a temporary breakdown of Weibo’s servers. A day later, the post had received 2,4 million comments – far less than the amount of comments Wang’s post received over the past week. 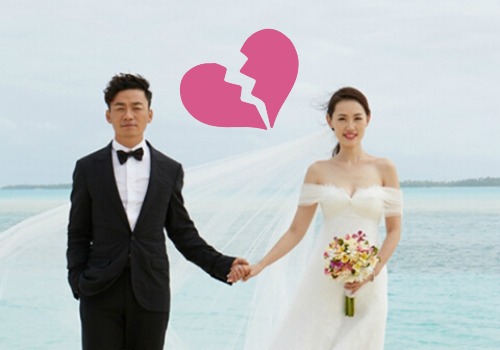 Wang Baoqiang announced on Weibo that his wife betrayed him and that he was getting a divorce.

Another noteworthy post that made social media blow up was that of Chinese actor Wang Baoqiang, who announced on Weibo in 2016 that he was divorcing his wife and firing his agent because of their secret love affair. That post received over 1,5 million comments within 24 hours.

The apology post by Chinese actress Fan Bingbing, who was caught up in what has become the most controversial tax scandal of 2018, had its comments disabled, but received over 340,000 shares and some two million likes.

According to Time, the most popular post on Twitter of 2017 was that of Carter Wilkinson who asked American fast food chain Wendy’s “how many retweets for a year of free chicken nuggets?”, which received a reply from the chain saying “18 million.” 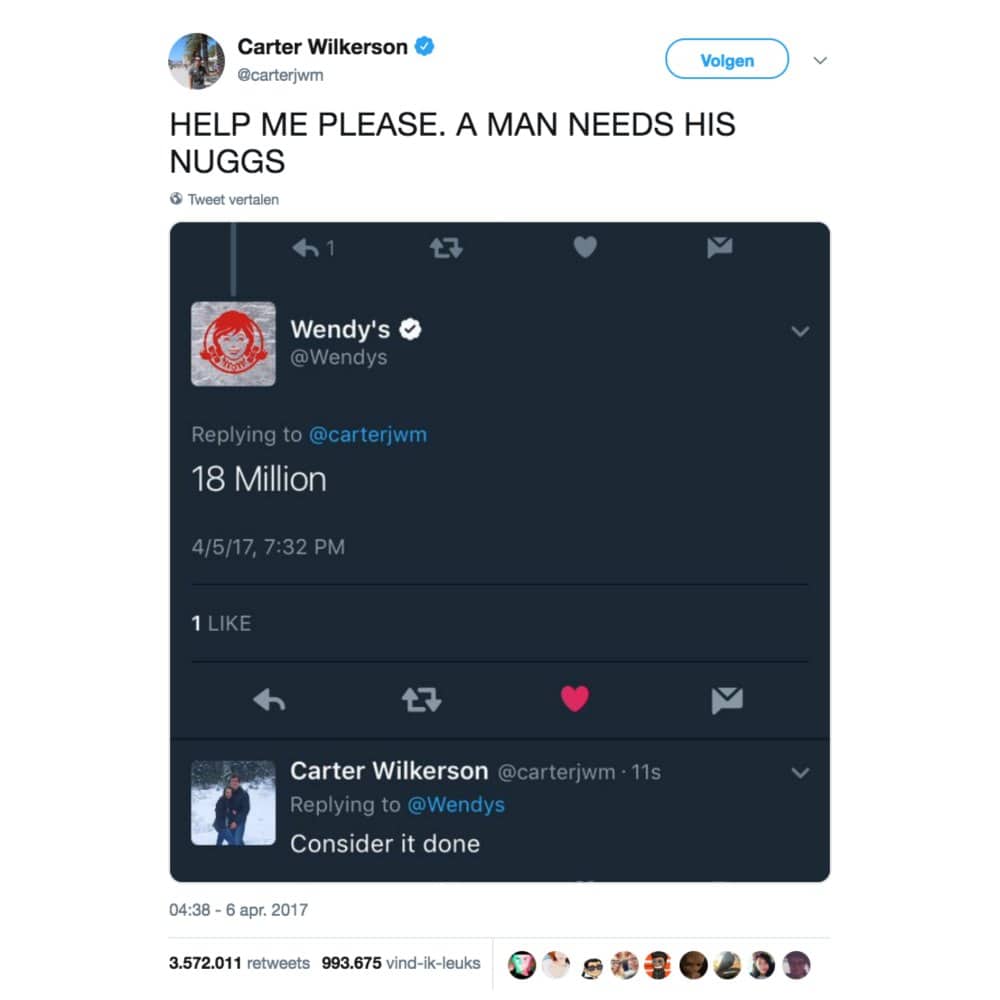 By now, Carter’s tweet “HELP ME PLEASE. A MAN NEEDS HIS NUGGS” has received more than 3,5 million retweets. (Although he did not make it to 18 million, he still got his year-long supply of nuggets.)

It is clear that by accumulating more than 60 million reactions (shares, comments, likes) within seven days, Wang Sicong’s post is now among the top scoring posts of all time on Weibo. (Do you know of other posts that set Weibo booming, please let us know in the comment section below – we might make a list later).

To find out who the most popular Weibo celebrities are, check our recent top 10 here.

Top 30 Classic TV Dramas in China: The Best Chinese Series of All Time