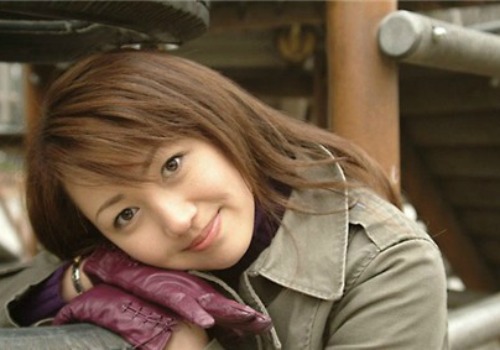 After inheriting a fortune from her father, the 19-year-old Alexandra Andresen has been named the youngest billionaire on the globe by the Forbes World’s Billionaire List. Forbes has got Weibo talking about money.

The teenage girl Alexandra Andresen from Norway is worth an estimated 1.2 billion US$ according to the Forbes billionaires list. The young rich woman became trending on China’s social media site Sina Weibo under the title of ’19-year-old girl becomes world’s youngest multi-millioniare’ (19岁少女成世界最年轻亿万富翁).

In light of this news, What’s on Weibo explores who the richest ‘kids’ of mainland China are: a top 10 of China’s youngest billionaires, according to Forbes’ World’s Billionaires. 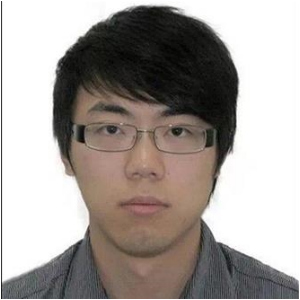 At just 28 years, Wang Han became one of the world’s youngest billionaires – he is number 7 in the international top 10. Wang became a billionaire after inheriting shares in regional airline Juneyao Air (吉祥航空有限公司) from his late father Wang Junyao (王均瑶), who was the founder. According to Forbes,
Wang Han owns 27% of the airline and 14% of department store Wuxi Commercial Mansion Grand Orient (无锡商业大厦大东方股份有限公司). The Juneyao Group also has businesses in the education and food sector. They are also active on social media; Juneyao also has a rather large fanbase on its Weibo account. 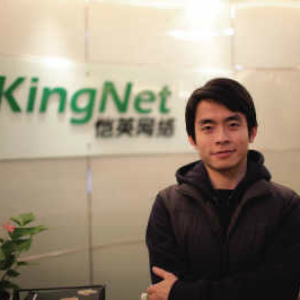 Wang Yue is a newcomer to the list of the world’s youngest billionaires, according to Forbes 2016. He is called China’s “web game billionaire”. Wang earned a fortune being an online and mobile game entrepreneur. He is the CEO of Shanghai Kingnet Technology (上海恺英网络科技有限公司), better known as Kingnet (恺英网络). 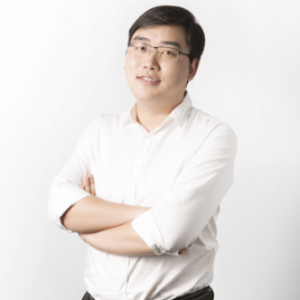 Cheng Wei (程维, 1983) is CEO of China’s Uber rival Didi Kuaidi (滴滴快滴), a transportation company which was formed in early 2015 as a merge of Cheng’s company Didi Dache and Alibaba’s Kuaidi Dache. Previous to starting his own company, Cheng worked for Alibaba for 8 years and became vice president for Alibaba’s online payment service Alipay. Cheng has a verified Weibo account, but he has not posted much since his rise to fame. 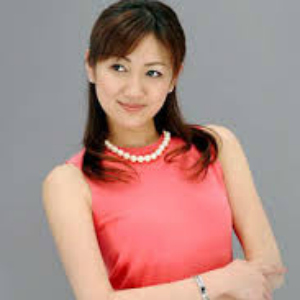 Born in 1981, Yang Huiyan from Guangdong’s Foshan is one of the world’s richest women. She became the largest shareholder of real estate developer Country Garden Holdings (碧桂园集团) after her father transferred his holdings to her when she was just 25 years old (also see the featured image). According to its official website, Country Gardens is “a company constantly fighting for the development of a harmonious society.” 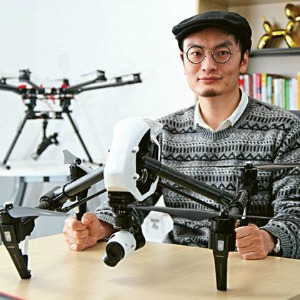 Wang Tao, also known in English as Frank Tao or Frank Wang, is the founder and CEO of Shenzhen-based DJI, the world’s largest supplier of civilian drones. Forbes describes him as “the world’s first drone billionaire”. Headquartered in China’s “Silicon Valley” Shenzhen, DJI started as a single small office in 2006, and has now turned into to a global workforce of over 3,000. Their offices can be found in the United States, Germany, the Netherlands, Japan, Beijing and Hong Kong (dji.com). 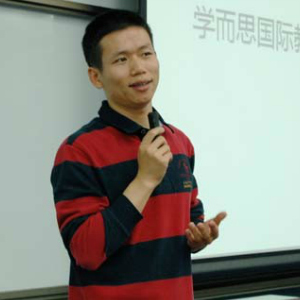 Who ever thought after school tutoring could make you rich? Zhang Bangxin (1980) is the cofounder, chairman and CEO of the Beijing-based educational tutoring firm TAL Education Group (世纪好未来教育科技有限公司). The company has been around since 2003, and it provides after-school tutoring for pupils from kindergarten to 12th grade at over 500 locations throughout China. Zhang is also an official Weibo microblogger, but, like his fellow billionaires in this list, he might be too busy making money to actually post on social media. 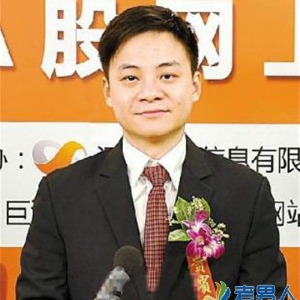 Cai Xiaoru is chairman of Tatwah Smartech (达华智能), a company that is specialized in the research, development, manufacture and distribution of radio frequency identification (RFID). The company produces, amongst others, non-contact IC cards and electronic labels. Cai became a billionaire in mid-2015, following the fast-growing stock price of Tatwah Smartech. 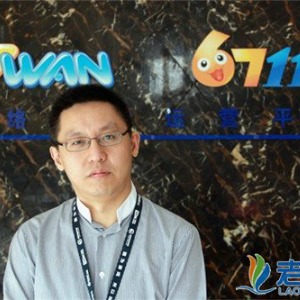 For Li Weiwei, it is all work and all play. The young entrepreneur, who was born in Chengdu city, is the vice chairman of online game company Wuhu Shunrong Sanqi Interactive Entertainment Network Technology (芜湖顺荣三七互娱网络科技股份有限公司). The company is better known under the name of 37wan, a platform that offers high-quality game products. Li Weiwei is also known as Li Yifei (李逸飞). 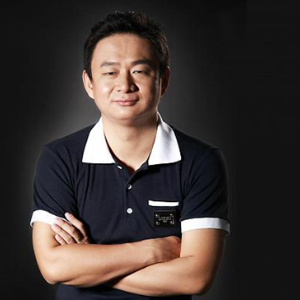 Another billionaire who got rich through the gaming industry is Zhou Yahui (1977) – the CEO of Beijing Kunlun Tech (北京昆仑万維科技股份有限公司). Kunlun Tech is one of China’s biggest web game developers and operators. In January of 2016, NY Times reported that the company paid $93 million for a 60% stake of Grindr, the largest social networking app for gay men in the world. With over 2 million daily users in 196 countries, the app has proven to be a good investment for Zhou. 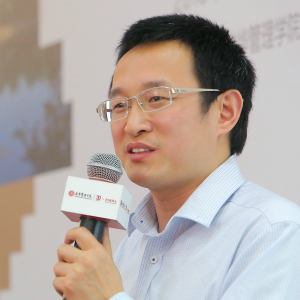 On Weibo, some netizens have asked Norwegian billionaire Alexandra Andresen to come and visit China. With so many other billionaires, the young heiress will certainly have no reason to feel lonely at the top in China.