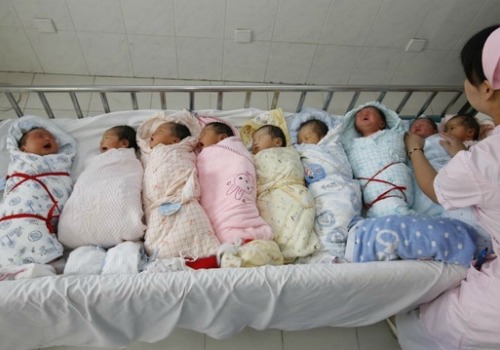 The new Lunar Year will bring a baby boom in mainland China. Not only because the ‘two child policy’ has come into effect, but also because the Year of the Monkey is a particularly good time to have a baby: kids born under this zodiac are generally believed to be smart and happy.

Many people in China believe that children born in the Year of the Monkey are smart, resourceful, confident and happy (“聪明机智自信快乐”). The coming year is therefore a popular one to have a baby, and many (future) parents do all they can to give birth during this year.

At the same time, the recent implementation of the ‘two child policy‘ means that many couples in China will now either hurry to have a second child or have their first baby. It is highly likely that these factors will lead to a baby boom in the coming year, Sina News reports.

Another third reason for China’s baby boom year is that the previous year, the Year of the Goat, is considered a bad time to have a baby. There is an old Chinese saying that nine out of ten people born in the Year of the Goat are incomplete and will suffer from great misfortune throughout their life (“十羊九不全”). Women therefore rushed to the hospital in early 2015, ahead of Chinese New Year, to make sure their baby was still born in the Year of the Horse (2014). For this year, it means that couples might have planned it so they would not have a baby during the Goat year, but during the Monkey year.

The coming baby boom is already leading to a growing demand for ‘postnatal attendants’ (月嫂), women who take care of the newborn baby and the mother in the month after childbirth. During this time, most new mothers will ‘sit the month‘, meaning they will stay indoors and rest for the first four weeks after giving birth.

The monkey is considered the symbol of intelligence. Those born in the year of the monkey are believed to be powerful, sociable and gifted. According to the Chinese Zodiac Guide, those born under the Monkey zodiac will have a career as a politician, diplomat, ambassador, writer, spokesman or actor.

“Poor kids,” one Weibo netizen says, as the topic is much discussed on Chinese social media: “They will have so much pressure on them, especially during their university entrance exams.”

“The zodiac is not that important,” another Weibo user comments: “What is important is if you have money. If you don’t have money, don’t have a baby. I don’t want to insult poor people, I’m poor myself, I’m just saying that financial conditions are just as important as spiritual ones.”

Besides careers in politics or diplomacy, people with Monkey zodiacs are also believed to make excellent thieves. But that might not be what most parents are hoping for when having their babies this year. 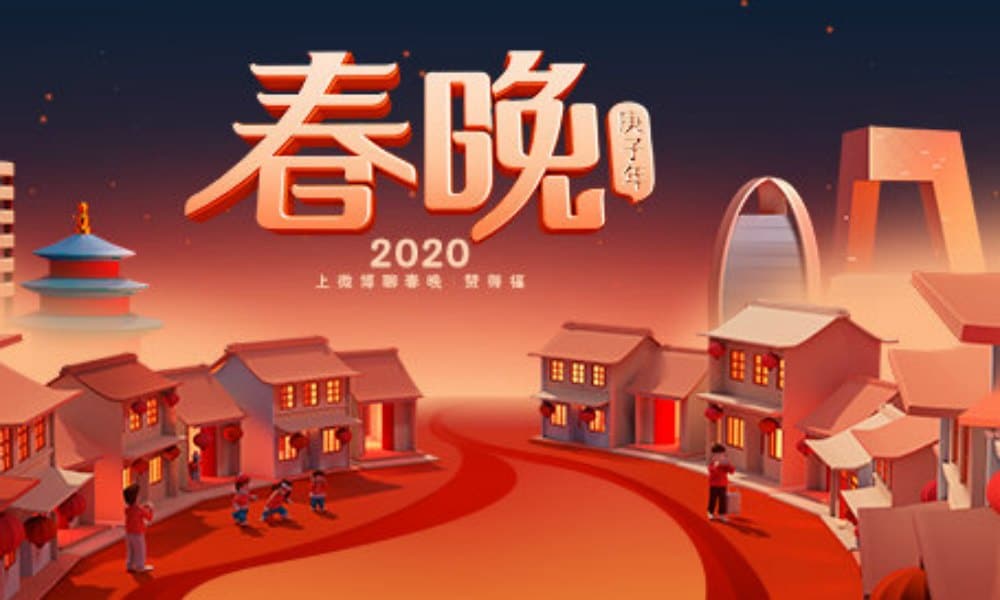 Employees crawling on the ground during annual business dinner: “Is this really the year 2020?” 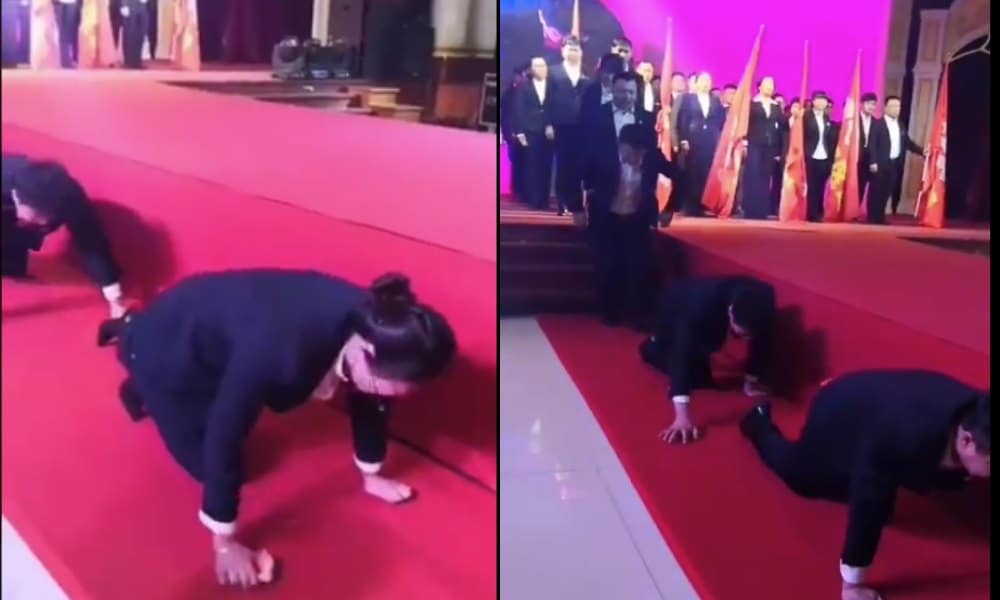 A somewhat bizarre video made its rounds on Chinese social media this week, showing Chinese employees crawling on their hands and feet during an official event.

The video, that was recorded during a Chinese New Year annual company dinner, was first posted by a popular Weibo blogger (@社畜茶水间) on January 18. 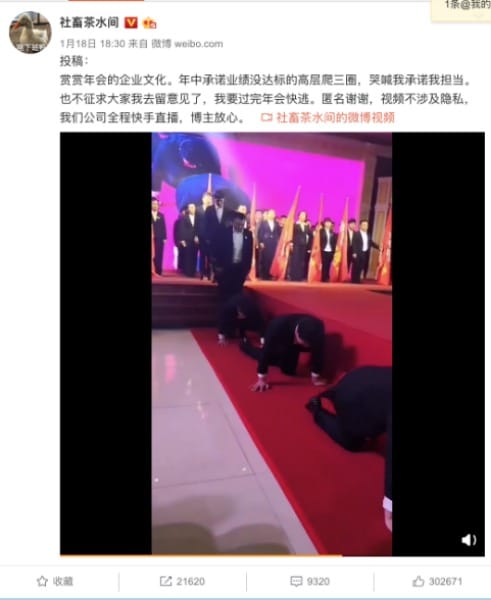 The 15-second clip shows how both men and women dressed in formal attire crawl on the ground while loudly repeating: “I had promised, I take responsibility” (“我承诺，我担当”). The scene was filmed by one of the people attending the annual dinner.

With over 21,620 shares on Weibo and over 300,000 ‘likes,’ the post stirred controversy among Chinese netizens this week. A hashtag relating to the incident received approximately 60 million views (#业绩没达标在年会上爬三圈#).

According to the post, crawling on the ground is a punishment for those employees who fail to achieve their promised sales performance. The company was later identified as a Chinese food and beverage corporation.

The majority of netizens criticized the video. Many consider the punishment to be degrading to these individuals, calling it a “practice of slavery.”

Employees of the company have reportedly responded to the controversy, saying that nobody was forced to crawl on the ground and that it was a “voluntary” action. The response was widely disregarded on Weibo.

This is not the first time a video like this, in which employees seemingly punished in bizarre ways, goes viral on Chinese social media.

In 2017, another video in which employees slapped each other’s face with great force also spread on Weibo.

The rise of these peculiar business practices result partly from the growing focus on “wolf culture” (狼性文化), a term that was popularized by tech giant Huawei and was meant to promote a team spirit among employees.

Although “wolf culture” should encourage strong teamwork, it is also used by some companies to justify the cruelty of these kinds of punishment.

“Watching this video, I wondered, are we really in the year 2020?” one Weibo commenter asked.